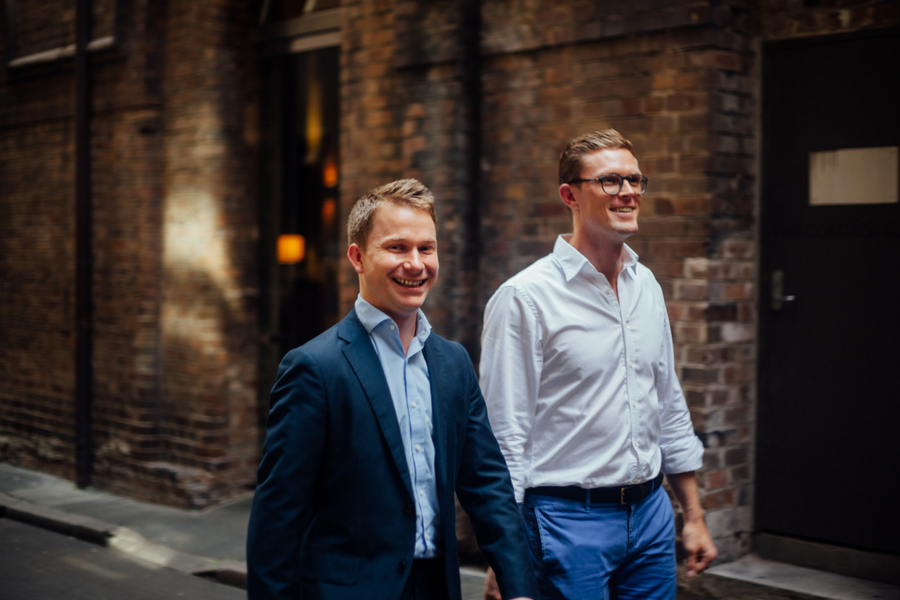 As Australia continues its wait for changes to equity crowdfunding regulations to come to pass, crowdfunding platform Equitise has announced the launch of a new syndicate model in a bid to further “democratise” investment.

Based on AngelList’s syndicate investment model, Equitise has built out a platform that will allow more people to co-invest in vetted opportunities led by experienced investors, with the likes of Reinventure Group, Tank Stream Ventures, and Freelancer’s Matt Barrie on board as syndicate leads at launch.

Chris Gilbert, cofounder of Equitise, said, “We’re essentially white-labelling sections of our platform so these investors, be they VCs, family offices, or angel groups, can create their own profile on Equitise and use deal rooms to cornerstone opportunities as they would anyway, but then open up the residual of the funding round to other investors in their network and then the wider community as well.

“Venture Crowd is doing something similar in the way that Artesian cornerstones their rounds…but what we want to do is enable any experienced investor to bring dealflow into the platform so it’s more of an open community.”

According to Gilbert, the launch of a syndicate model was always in the startup’s long-term plans, but the delay in changes to equity crowdfunding regulations pushed the team to accelerate these plans.

Work on the model began around 18 months ago, Equitise pulling in members of the local investment community for a brainstorming session to gauge what kind of appetite there was for such an offering. With regulations in this space more advanced in New Zealand, Equitise started testing the syndicate model with Kiwi investors including Movac.

“The most important thing was market feedback and not building something you think the market wants without asking them what features and what processes they need; it’s about including them in the build process to ensure they actually want to be using it,” Gilbert said.

“There are effective models in other markets, such as AngelList in the United States, but nothing like this in our market. It is addressing the gap in the market and will go a long way to address the valley-of-death for early stage ventures,” he said.

The new equity crowdfunding regulations are expected to pass through the Senate in a few weeks and come into practice later this year.

Retail investors will be able to invest up to $10,000 per company in a 12-month period, with the cooling off period during which they can change their mind now down to 48 hours.

Despite an amendment exempting businesses from various governance and reporting requirements for five years, the reforms have been criticised for the stipulation that only public companies will be able to take part, while the ALP’s Ed Husic has also spoken out about the need to increase the cooling off period.