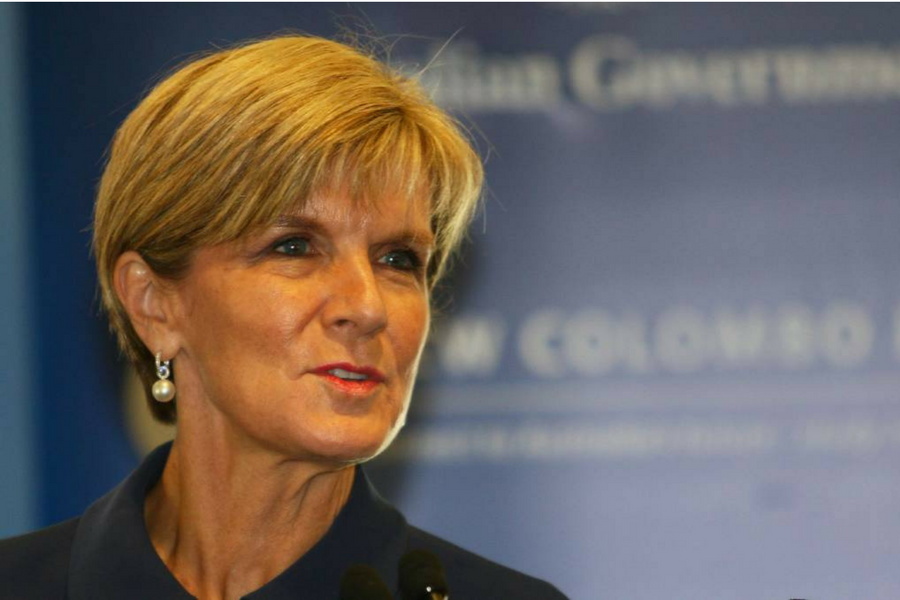 The Federal Government has announced it is set to open a new office for the CSIRO in San Francisco in order to boost the organisation’s engagement with the US.

The news follows the launch of the government’s Landing Pad in San Francisco last year, based at the RocketSpace campus, to help Australian startups working in San Francisco go about expanding into the US market.

According to Foreign Minister Julie Bishop, the new office will allow the organisation’s partnering businesses across research and development to collaborate with local industries and introduce their work to the US market.

To help spur growth in the US, CSIRO will look to make use of its existing relationships with the region’s science leaders such as NASA, Boeing, the Gates Foundation, Nayer LLOP and a number of Fortune 500 companies.

San Francisco is the second international office the organisation has opened, following the development of a CSIRO station in Chile in 2011. The San Francisco office is expected to open in the first half of this year.

The announcement falls in line with the government’s objectives set out in the Science and Innovation Agenda and its vision for CSIRO to develop into the world’s premier public research organisation by 2020.

Looking to reach this goal, the government introduced the $200 million CSIRO Innovation Fund in December with the aim of commercialising research generated by the organisation.

The CSIRO hasn’t always been in the government’s spotlight, however, with the Abbott Government cutting $110 million in CSIRO funding in 2014, a move which saw a 20 percent reduction in staff levels.

While the US is undoubtedly an important market for many Australian companies, the move has been criticised by Ed Husic, the Opposition Spokesman for Digital Economy, Employment Services, Workforce Participation and the Future of Work.