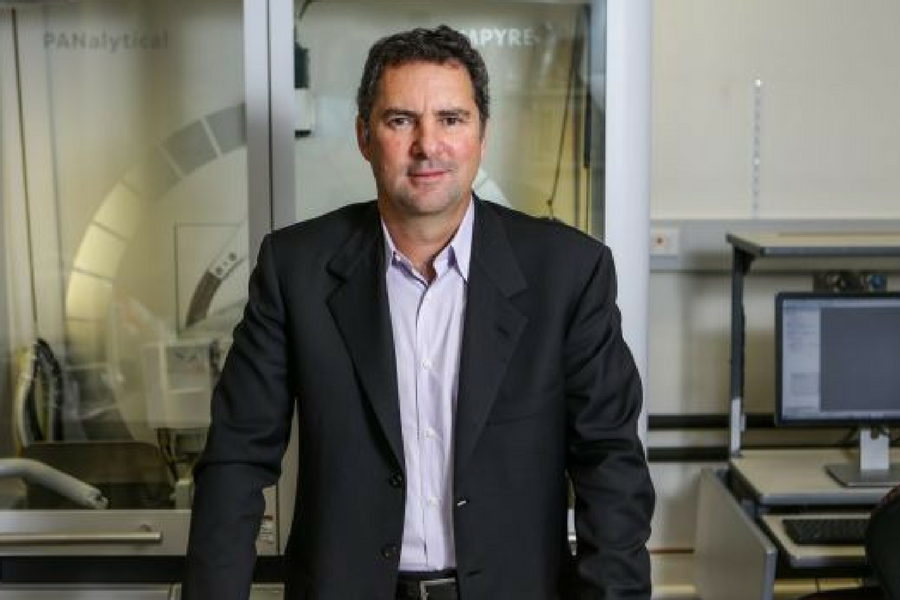 With the CSIRO celebrating its centenary, the Federal Government has this week outlined a vision for CSIRO to become the world’s most premier public research organisation in the next 10 years. The Turnbull Government has revealed it is currently consulting with the CSIRO to revise the organisation’s Statement of Expectations, which will form the basis of its operations over the next two decades.

The government’s new vision for CSIRO was announced at last night’s Gala Dinner, where CSIRO hosted for the first time in Australia the International School of Research Impact Assessment (ISRIA). The aim of the School is to raise the international profile of research impact and plays an important role in measuring the success of investment in research and innovation in organisations like the CSIRO.

In addressing the CSIRO at the dinner Minister for Industry, Innovation and Science, Greg Hunt said the new vision for the CSIRO is about “pursuing pure public good research” as the foundation for Australia’s knowledge and capabilities in science and research.

“Australia bats above its weight when it comes to great research breakthroughs but we have stumbled in connecting that research to the customers, investors and industries that can commercialise it and convert it to real-world solutions,” said Hunt.

To achieve this goal, the CSIRO will be strengthening its investment in frontier science through its Future Science Platform (FSP). Frontier science is an area of anticipated growth, and as such CSIRO’s investment will be increased to $52 million per year by 2019 to 2020.

However, the government’s support of the CSIRO hasn’t always been favourable. In 2014 the Abbott Government cut $110 million in CSIRO funding, which saw staff levels reduced by 20 percent.

CSIRO chairman Simon McKeon told the ABC at the time that the cuts led to reducing staff in every part of the organisation.

“The reality is that over the last couple of years, not just one year, we’ve had to, I would argue, cut into the bone,” he said.”Undeniably over this last year or so, we’ve also had to farewell scientists who are globally relevant – people who we would prefer not to have said goodbye to.”

With this week’s announcement, CSIRO chief executive Dr Larry Marshall said the organisation is now “seriously excited” about its next chapter.

Frontier Science is the area of investment that has been chosen by CSIRO researchers and staff. To add to the research within this sector the government has also announced 39 teams from Australian universities and CSIRO that will receive support to commercialise their innovations in science and technology.

The six new Future Science Platforms that have been identified by the CSIRO include probing biosystems, digiscape, synthetic biology, environomics, deep earth imaging and advanced integrated materials. The platforms will see an increase in the amount of staff working on frontier science as well as increased collaboration between students, researchers and the CSIRO.

“The platforms fuel deeper collaboration across disciplines as we tackle things that haven’t been done before, which is exactly what we need to stay ahead of accelerating global disruption of all kinds from economic to environmental,” said Marshall.

The teams working on these platforms will have the chance to see their ideas fast-tracked through Australia’s sci-tech, pre-accelerator, ON Prime. The pre-accelerator helps to create connections between research, science and business to enable research teams validate their research and find a real world application for it.

“We expect to see a wealth of new technologies come through the program, creating new startups, new jobs and transforming existing industries like food and agriculture, advanced manufacturing and sustainable development,” said Hunt.

The CSIRO has announced some of the innovative ideas that will be fast-tracked through the pre-accelerator, which include a non-invasive diagnostic test to improve IVF success rates, an electronic nose to detect illegal trafficking of wildlife and an acoustic belt that analyses gut noises to treat patients suffering from irritable bowel syndrome.

Marshall said he knew the big ideas were out there, but was overwhelmed by the quality of applications and appetite for entry across the research sector.

“We’re thrilled to have created this program for Australia’s research sector and can’t wait to see the breakthroughs that come from this round of ON Prime,” Marshall said.

“The potential impact these ideas will have on the everyday lives of Australians and our economic, social, and environmental prosperity is huge.”