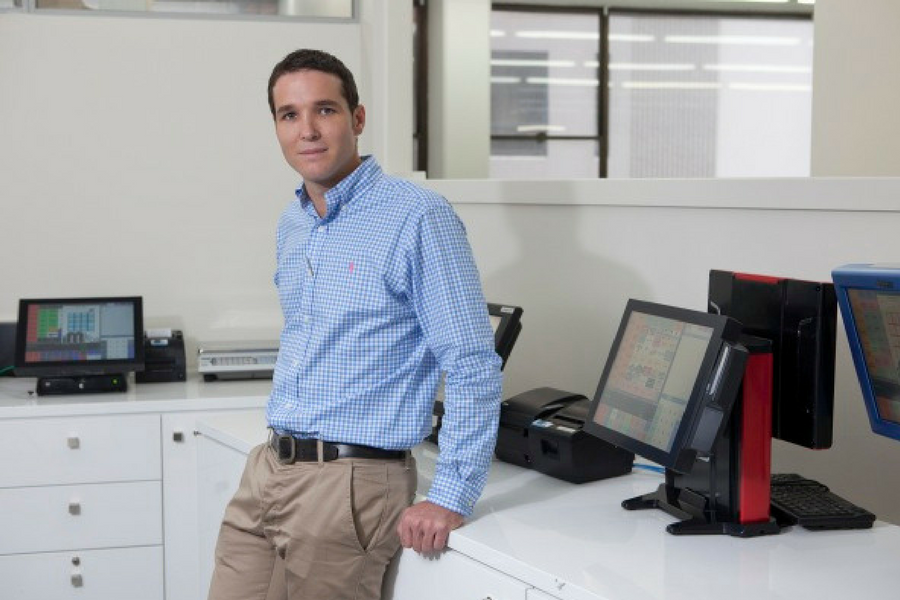 While the startup ecosystem is seeing a rise of financial services and payment apps looking to simplify the consumer’s experience within retail and hospitality industries, there are repercussions for the venues themselves, who find it difficult to handle a mishmash of different hardwares and systems to support these services.

Through the Doshii platform, merchants are provided a streamlined way to integrate these new apps and services into their systems.

O’Meara, CEO of Impos, a POS vendor working in the hospitality sector, said the idea for the new platform came as he could see the coming spike in apps and payments wanting to connect to POS.

“Apps, payments and POS all have the same issue, which is the time and cost to integrate and then the on-going cost to maintain each integration,” he said.

“This is expensive, complex and a big opportunity cost when a company’s IT team could be spending their time actually making their product better for customers. It’s a clear win for POS and apps to have one API platform for integration.”

Doshii’s Australian General Manager, David Engel, added, “It simply isn’t viable for the enormous number of apps in market to integrate with hundreds of POS companies on the other side; Doshii solves this problem.”

Through its partnerships with POS providers including Impos, H&L, and Starrtec, Doshii stated it is able to integrate its app network into over 4,800 venues with potential annual transaction volume in excess of $8.5 billion.

Doshii is the latest startup to get backing from Reinventure following the launch of its second $50 million fund last year.

The firm has backed data analytics startup HyperAnna and real estate agent discovery platform OpenAgent, in which it invested $12 million.

Upon the launch of the second fund, Reinventure cofounders Simon Cant and Danny Gilligan said their focus would continue to be on the future of financial services and “adjacent industries”.

In the financial services space, they said Reinventure will be focusing in particular on the “horizontal layers” that make up financial services, such as credit, security, identity, data, and trust, while also looking to industries where financial services are embedded within the product such as health, real estate, and retail – hence the backing of Doshii.

As part of the funding, Cant will join the Doshii board.