The first of the Government’s five global landing pads for Australian startups has officially opened for business, with a number of startups settling into the San Francisco space.

Located at the campus of accelerator RocketSpace and managed by Austrade, the goal of the landing pad is to help facilitate access to investors, customers, and strategic partners in San Francisco, with Austrade also looking to tap into the network of Australians already in California to have them work with the new arrivals.

As with each landing pad, the startups will work at the space for up to 90 days and be given access to all the services offered by the accelerator, including coaching, introductions to mentors, investors, and potential customers, tailored networking events, and training opportunities. An Austrade landing pad business development manager based in the market will provide startups with further guidance on entering the local market.

Austrade has stated its San Francisco office is also looking to facilitate networking and mentoring events with visiting Australian university and business delegations, with a dedicated Coordinator to be appointed to ensure the landing pad hits all its goals.

Chris Oldfield, Australia’s consul general and senior trade and investment commissioner in San Francisco, said the landing pad will put Australia startups at the heart of technology and innovation.

“Australia’s San Francisco Landing Pad will allow some of the best and brightest Australian startups take their ideas and innovations to the next level by being in the global hub for technology and entrepreneurship,” he said.

RocketSpace founder and CEO, Duncan Logan added that the organisation is committed to creating a bridge between Silicon Valley and other global tech ecosystems to help promising startups think and expand globally.

The landing pads are being launched with $11.2 million in funding from the government’s National Innovation and Science Agenda (NISA), with the other four – in Tel Aviv, Shanghai, Berlin, and Singapore – set to open over the coming months. Applications are now open for startups interested in taking their place in one.

The NSW Government is also next month sponsoring up to 10 fintech and cybersecurity startups to take part in an intensive accelerator program at the Tel Aviv landing pad, housed at accelerator SOSA (South of Salame).

Among the first batch of startups taking their place at the San Francisco landing pad are: 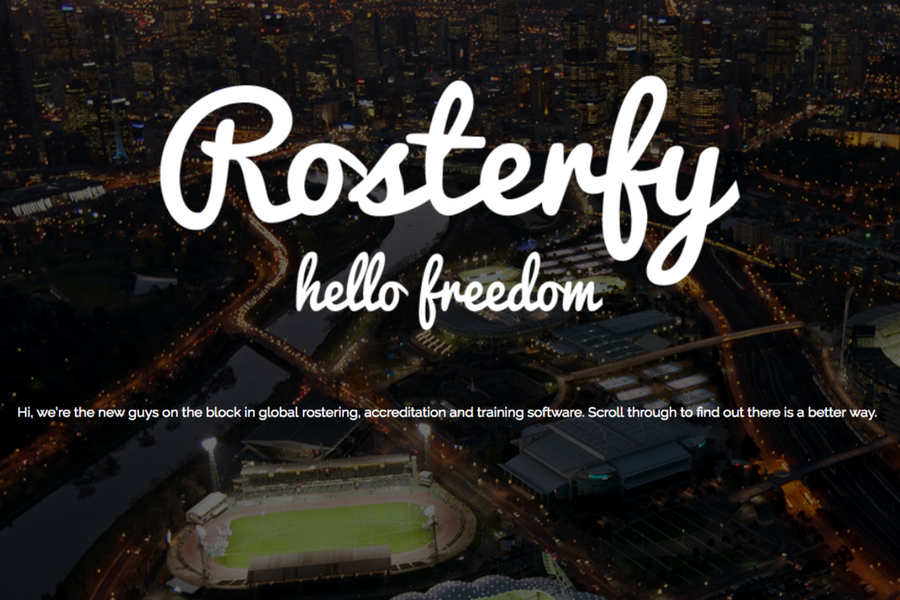 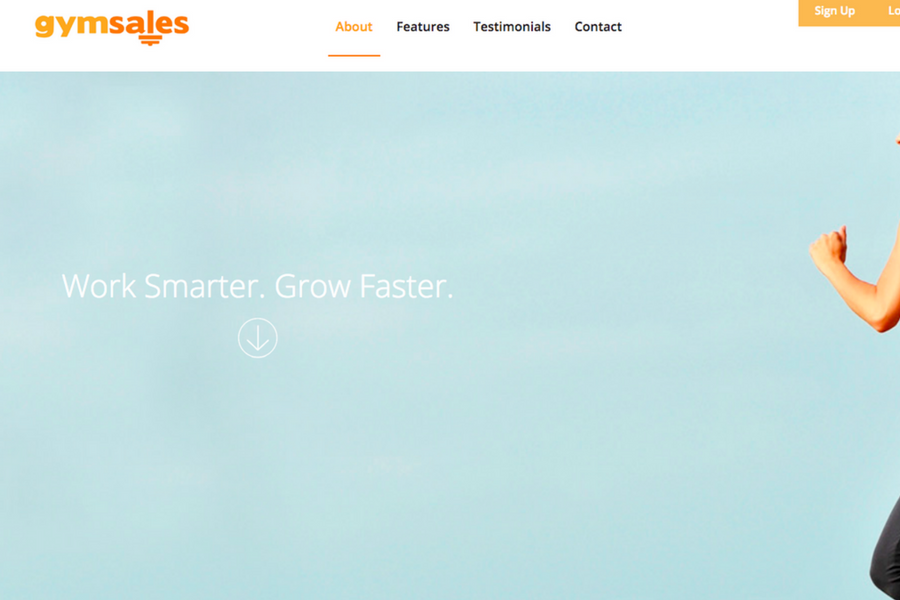 Gymsales – business development software for gyms which provides a simple, clean, easy to use interface 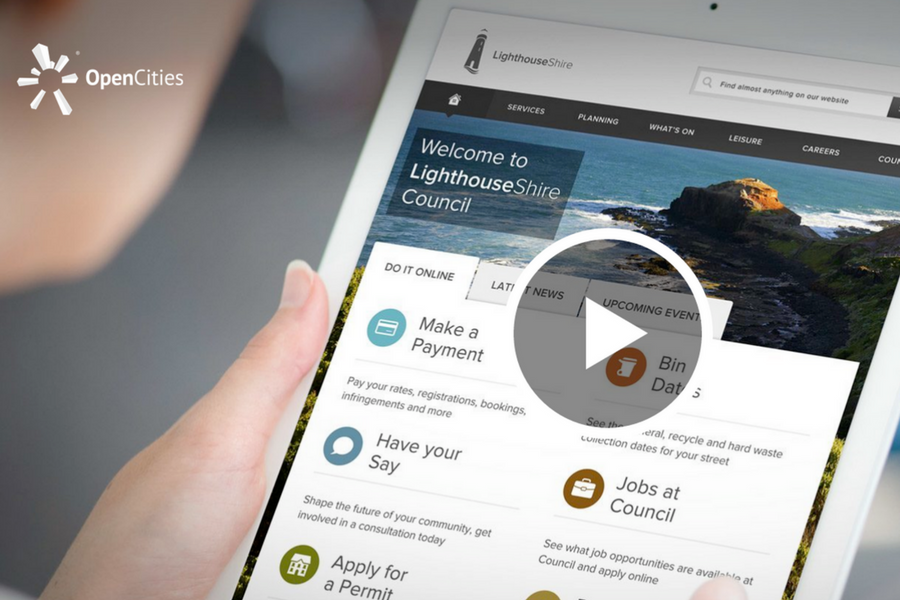 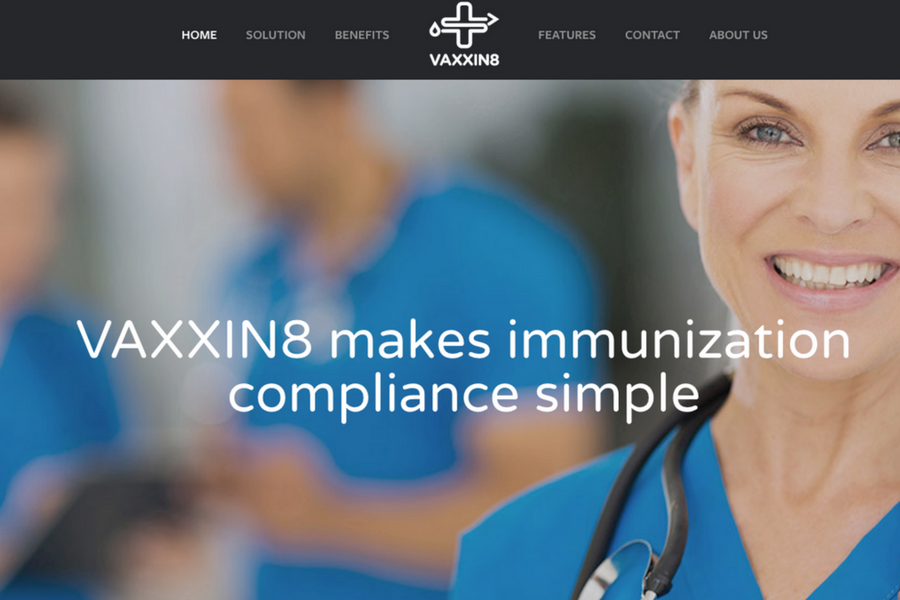 Arthritis Relief Plus – differentiated, natural and patented product, demonstrated through robust clinical trials to be effective for sufferers of joint pain