Cash no longer king: 80 percent of consumers prefer to pay by card 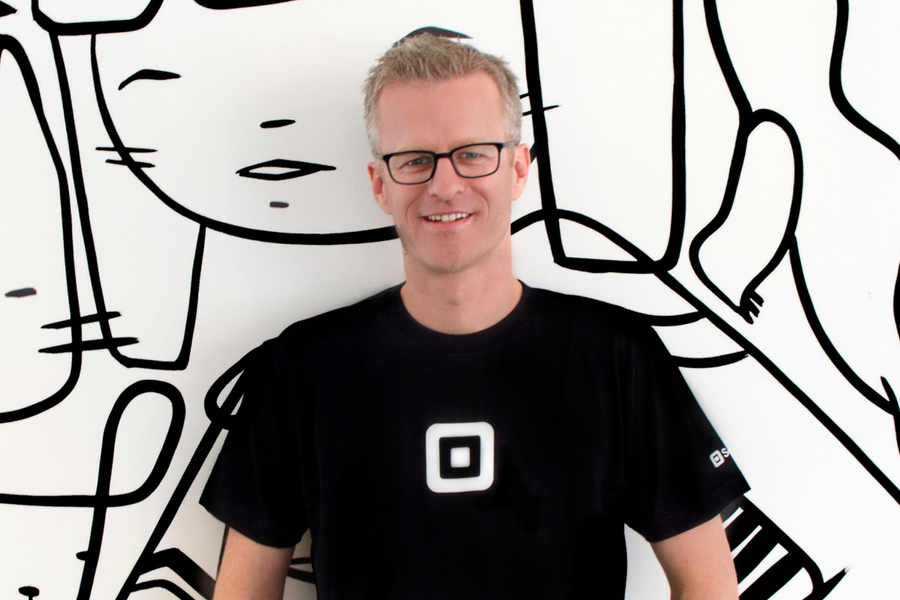 Australian small businesses (SMBs) are wasting, on average, 216 hours, or 29 working days, a year counting and banking cash, a report has found.

Meanwhile the report, based on a survey of more than 1,000 consumers and 400 SMB owners around Australia commissioned by payments company Square, found that 77 percent of consumers are carrying less cash than they used to.

Ben Pfisterer, country manager for Square in Australia, said that Australia has one of the most advanced payments markets in the world, which means being a cash-only business “just doesn’t cut it”.

“Running a business is challenging and requires a lot of effort to attract customers, so it makes no sense to then lose a sale because you don’t allow them to pay the way they want,” he said.

“We need to debunk the myth that accepting card payments is more complicated and expensive than cash, because there is actually a very real financial cost to every business that handles and manages cash, and it’s even greater for those that are cash-only.”

Over a third of the business owners surveyed believe that their business will become cashless within the next five years, with 10 percent of those thinking this transition will happen over the next 12 months.

It comes as consumers are regularly presented with new ways to pay, with the growth of contactless payments particularly significant.

Statistics released by Westpac and Visa earlier this year found consumers across the Westpac group made 325.4 million contactless payments in 2017, an increase of 67 million payments from 2016.

The growth was solid throughout 2017, with the number of contactless payments growing from 24.6 million in January to 33.4 million in December.

Meanwhile, the number of mobile payments are also growing.

Research released by Roy Morgan in June found 7.3 percent of Australians had used a bank’s mobile payment solution, such as CommBank Tap & Pay, ANZ Mobile Pay, and NAB Pay in the last 12 months; CommBank’s Tap & Pay was the most popular, used by 4.3 percent of consumers.

Looking beyond mobile wallets, Westpac, Commonwealth Bank, and NAB banded together to launch payments app  Beem It launched in May. Essentially a local version of Venmo, the app allows users to send each payments and requests for payment, and businesses to accept payments.

We had a chat with Ben Pfisterer about the growth of Square in Australia, how it has gone about forming its partnerships, and its place in the local fintech landscape in a recent episode of the Startup meet Corporate podcast: