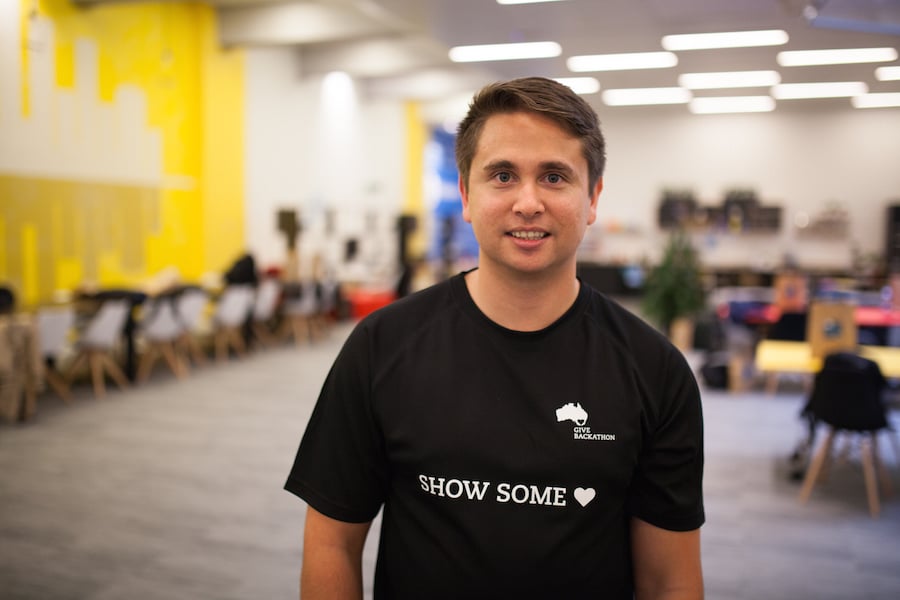 Barayamal will use its funding to deliver a pre-accelerator and accelerator program for Aboriginal startups.

The organisation stated it will provide “effective and culturally appropriate” support to help entrepreneurs from concept development to launch, with a pitch night in Melbourne.

Global Sisters, meanwhile, will work with Aboriginal community partners across regional Victoria to introduce Aboriginal women in the towns of Echuca, Shepparton, and Wodonga to startup thinking.

The organisation will take them through a “tailored and responsive” incubation program focused on helping them access “disruptive online markets”.

Project Ngarrimili, a partnership between the organisations Strong Brother Strong Sister and Impact Co, has received funding to run three programs across the state.

‘Ignite’ will consist of workshops aimed to inspire Aboriginal people to pursue entrepreneurship; ‘Accelerate’ will see workshops run to support pre-revenue startups to better articulate and validate their concepts; and ‘Enhance’ will be an incubator program for Aboriginal-led ventures, designed to support both cultural wellbeing and commercial needs.

Rounding out the group of funding recipients is RMIT University’s Ngamai Meetups. Looking to bring together diverse members of the state’s Aboriginal community, the meetups are designed to “retain a cohort of highly engaged Aboriginal entrepreneurs”.

The meetups have been co-created with Elder Aunty Carolyn Briggs, who named the project Ngamai Moorroop Wilin using Boon Wurrung language, meaning light the spirit of the fire.

The aim of this project is to establish a cohort of entrepreneurs who will engage Aboriginal enterprises within an Aboriginal and Torres Strait Islander business ecosystem through regular meetups in Melbourne and regional Victoria.

The Ngamai Meetups have been co-created with Elder Aunty Carolyn Briggs who named the Project using Boon Wurrung language, Ngamai Moorroop Wilin (light the spirit of the fire).

The regular meetups will target diverse members of the Victorian Aboriginal community and are designed to retain a cohort of highly engaged Aboriginal entrepreneurs.