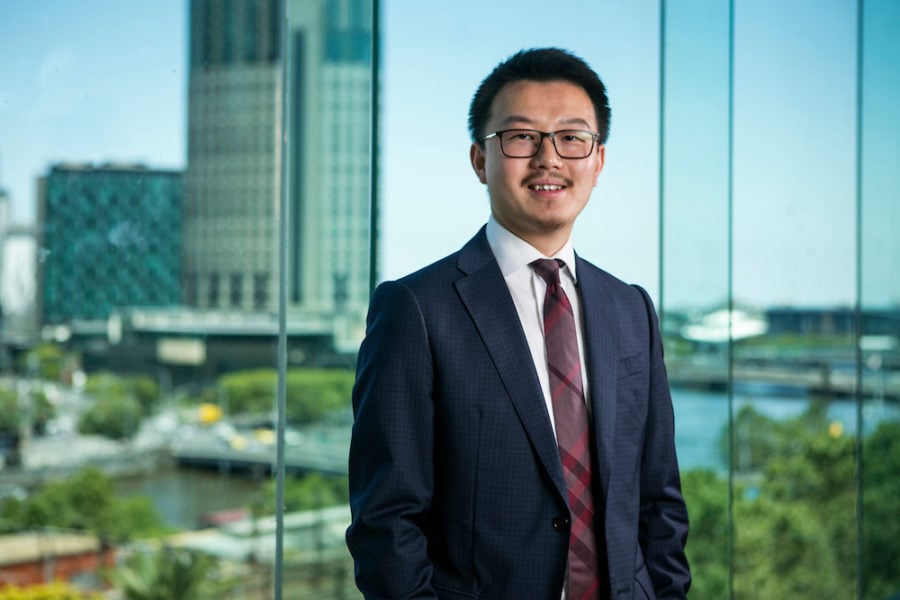 BMY Group, a wealth management and corporate advisory firm assisting Chinese investors with opportunities in the Australian market, has announced the launch of a $50 million fund it will look to invest in Australian startups that have potential for growth in Asia.

Eric Gao, cofounder of BMY Group, said that there is a “huge misconception” in Australia that wealthy Chinese are only interested in buying property; to the contrary, he said young investors in particular want to take on more risk and are on the hunt for new business ideas to support.

“The change of the growth model in China is shifting more towards investment in technologies and the service growth sector. Currently the service sector is the largest in China,” Gao explained.

“Urbanisation and demographic changes have created issues with pollution, high housing prices and labour costs, as well as a lack of skilled professionals. So for sustainable growth, China needs to continuously invest in technologies to improve not only its environment, but also its services infrastructure.”

The firm, which has a range of media products providing Chinese investors with information about the Australian financial and investment landscape as well as an investment matching portal for Chinese investors, said it has raised almost $10 million from high net worth individuals in China and expects to close the full $50 million for the fund by mid-2017.

The fund will look to invest up to $2 million in each startup, participating around the Series A or post-Series A stage.

Gao said the team will look for opportunities to invest in startups with products and services that have strong potential for expansion into the Asian market, with these generally ‘lesser known’ industries for Chinese investors in Australia.

“Fintech and cleantech in particular are hot industries and growing very strongly in China, which creates more opportunities,” he said.

In looking to be more for portfolio companies than just a source of funding, Gao said BMY Group will help facilitate the expansion of startups into the Asian market, assisting them with tasks such as find the right geographical city from which to base themselves, and identifying the right business and capital structure for their work.

The fund is the latest venture to launch with a view to helping Australian startups enter China.

Mai Capital earlier this year opened a $20 million fund, while spaces such as Sydney’s Haymarket HQ and programs like Innovation Dojo are providing companies with hands on support to help them crack Asia.

The Australian Government has also this week sent over an intellectual property counsellor to Beijing to assist Australian businesses with setting up and operating in the Chinese market. David Bennett, from IP Australia, will be based in the Australian Embassy in Beijing.

Having participated in two capital raises earlier this year, for fintech startups AfterPay and OpenMarkets, BMY Group is also preparing to launch a second fund in 2017. Focused on earlier stage companies, BMY Group will look to raise $20 million for the second fund.