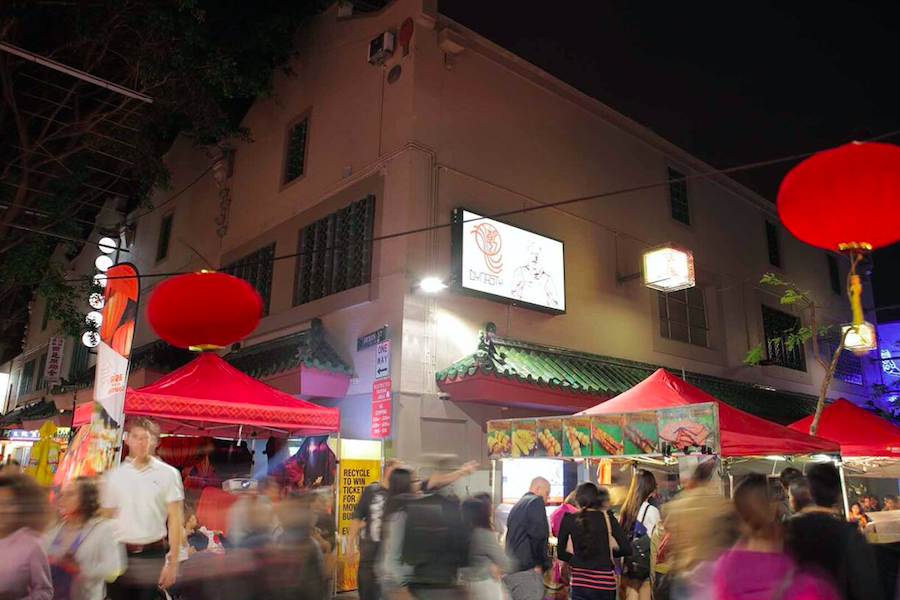 Sydney will soon become home to another startup coworking space, with HaymarketHQ set to open in Chinatown over the next few months. As the location might suggest, the space will be focused on helping startups connect with and grow into Asia.

Set up as a social enterprise by private family investment company Banna Property Group, HaymarketHQ will have space for around 70 desks as well as meeting, workshop, and function spaces; there’s even a karaoke restaurant in the building for those times when teams need to let off some steam.

Brad Chan, CEO of Banna Property Group, said the space will look to make a valuable connection to both the Australian startup community as a whole, and the Asian-Australian community.

“It surprises me in this ‘Asian Century’ that there isn’t greater utilisation of the local connections and influences that exist, but at the same time there is a huge opportunity to capitalise on the skills, experience and connections available here,” he said.

Chan said the motivation for the space initially came from the establishment of the Banna Foundation last year, the family’s charitable foundation, and its devoting of a whole floor in one of its buildings in Chinatown for a social purpose.

“Once I started to explore options for the space and started to spend more time with startups and visiting coworking spaces around Sydney, it became evident that there was a gap in the market for something like HaymarketHQ,” Chan said.

He said the idea behind HaymarketHQ is built on four pillars. The first is promoting the location itself; though a significant proportion of startups located in the southern end of the Sydney CBD, Chan said the startup community has no presence in Haymarket despite all the vibrancy of, and activity in, the area.

The second is to create an accessible, centralised local network to help facilitate the growth of Australian startups into Asia. Even for corporates, Chan said, an ‘Asian strategy’ usually means putting significant resources into locating, initiating, and developing relationships in Asia, not recognising the strong connections that already exist in their own backyard.

With cashed-up investors in Asia on the lookout for foreign startups with growth ambitions for Asia, Chan believes HaymarketHQ will be able to help Australian startups get in touch with the right people.

The last pillar behind the development of the space is more personal for Chan: the underrepresentation of Asian Australians in the business community, from high profile startups to areas such as senior management levels in corporates and on boards.

“There is a gap in role models that younger Asian Australians can look up to for inspiration and motivation to break through some of the barriers that they face in their careers. By bringing together successful and accomplished Asian Australians to help mentor and coach, hopefully this creates more diverse leaders in the future,” Chan said.

Also on the board are Jackie Yun,co-owner and managing partner of the Wagas Group, and Jason Yat-sen Li, chairman of Vantage Group.

HaymarketHQ is set to open over the next few months. Corporate partners are currently being sought to help fund the upfront construction costs for fit out.