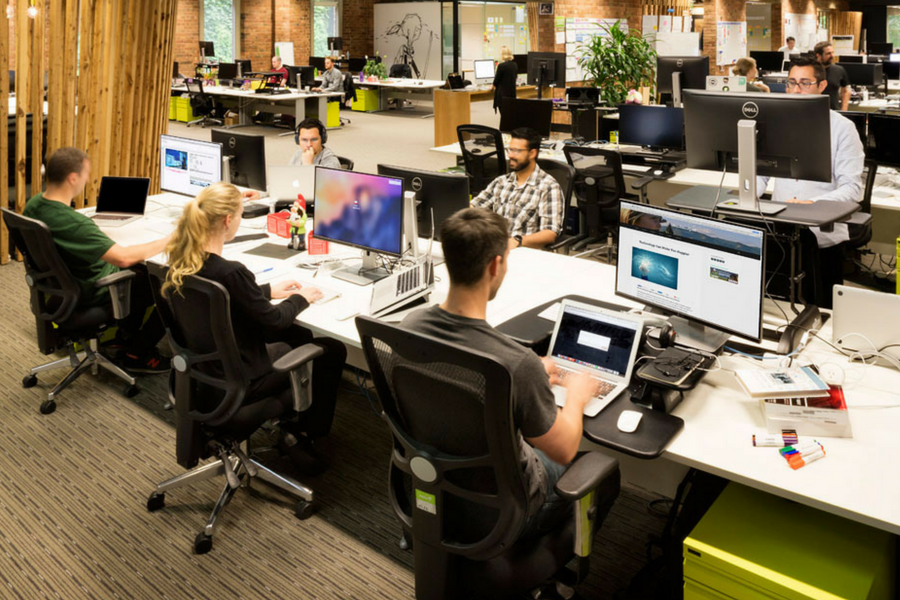 Australia has been pinned as the top nation, alongside Brazil, facilitating the largest fintech deals outside the global core markets, according to a report from CB Insights.

Another four of the largest deals were facilitated in Brazil, with the last in South Africa.

Topping the five Australian deals that made the list was Prospa, the startup behind an online lending platform targeting small businesses; the company raised $25 million in a Series C funding round led by AirTree Ventures this February.

Sitting below Propsa was personal loan quote platform Society One, who raised just above $24 million in a Series C round earlier last year, and Melbourne forex startup AirWallex, which closed a $16.5 million Series A round in May to expand overseas.

Behind AirWallex was Sydney-based digital mortgage startup Uno, which raised $16.5 million last September, and flexible payments platform Assembly, which raised $14 million in a Series A round led by Carsales last June.

Topping the list, however, was Brazilian fintech startup Nubank, which raised just above $100 million in a Series D round led by DST Global.

Globally, VC-backed fintech startups raised a total of approximately $6.6 billion across 251 deals in Q2 of this year, marking a 19 percent rise from the same period in 2016.

Amongst the most active investors were 500 Startups, New Enterprise Associates, Ribbit Capital, and Index Ventures.

As the fintech market in Australia continues to grow, so does the local adoption of financial services technologies.

A report from Ernst & Young released last month showed that Australia is a leading market for adopting new financial services tech, with a focus on money transfer and payment services.

The report ranked Australia fifth overall behind China, India, the UK and Brazil, showing an adoption rate of 37 percent among country’s ‘digital population’, while the global adoption rate average sits at 33 percent.

Australia’s adoption rate has grown significantly since the first Ernst & Young report released in 2015, when it sat at 13 percent. The prominent barrier to adopting fintech technologies are decreasing, according to the report, as consumers become more aware of what’s available.