The Australian government is cracking down on Facebook and Google 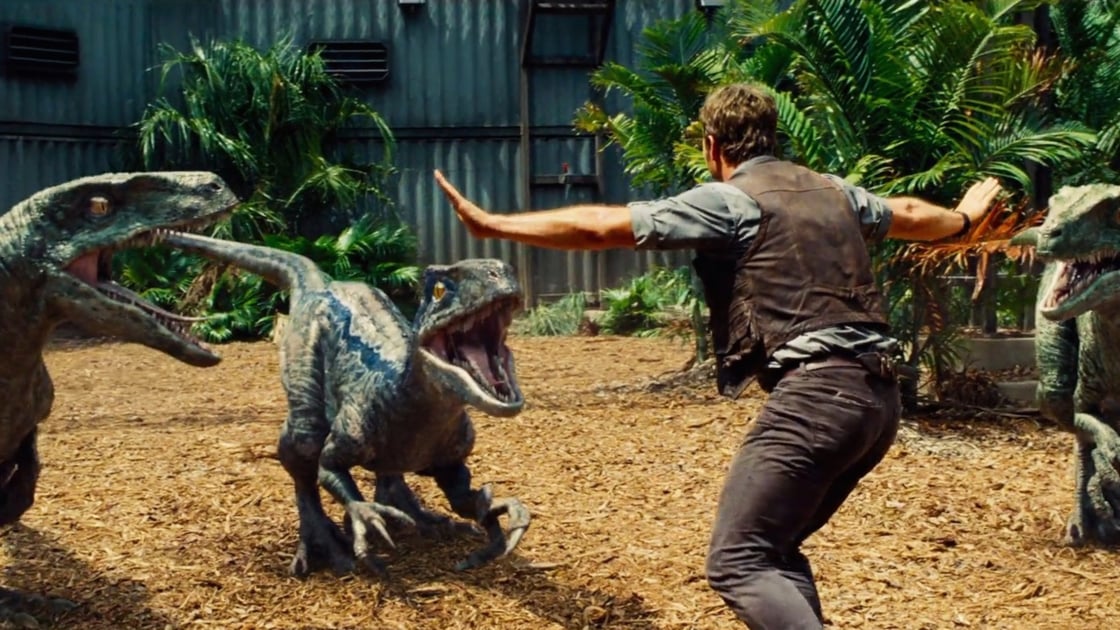 The Morrison government will give competition watchdog the Australian Competition and Consumer Commission (ACCC) greater powers to tackle the market power of  digital behomeths such as Facebook and Google, and increase regulation over them in a bid to create a more level digital playing field.

Announcing its response to the ACCC’s Digital Platforms Inquiry, Prime Minister Scott Morrison said: “I have a simple rule: the rules that apply in the real world should apply in the digital world”.

The PM said he wants Australia “to be the model jurisdiction in the world for how we are dealing with digital platforms, social media platforms”.

After subsequent industry consultation, the federal government said that both the ACCC Inquiry and the feedback from the consultation emphasised that there is a need for reform to better protect consumers, improve transparency, address power imbalances and ensure that substantial market power is not used to lessen competition in media and advertising services markets.

“Through our response, the Government will deliver a regulatory framework that is fit for purpose and better protects and informs Australian consumers, addresses bargaining power imbalances between digital platforms and media companies, and ensures privacy settings remain appropriate in the digital age,” the PM’s statement said.

Media regulation reforms will begin early next year, focusing on Australian content commitments for free-to-air TV and whether those rules should also apply to subscription video-on-demand services, and developing a uniform classification framework across all media platforms as traditional local media services grapple with the influx of new media companies from overseas.

An options paper, co-authored by Screen Australia and the Australian Communications and Media Authority, will be released by the government in early 2020, looking at how to best support Australian stories in the new digital era.

“The Government’s role is not to protect domestic businesses from digital competition, but rather to ensure the proper functioning of markets and a fair approach to regulation that ensures the rules of the physical world apply equally to the digital world,” Prime Minister Scott Morrison said in a statement.

Treasurer John Frydenberg said the companies involved are on notice that “the government is not messing around. We will not hesitate to act.”

He said the government’s intent was to both minimise harm and maximise opportunities in the Australian economy.

In response to today’s announcement, ACCC chairman Rod Sims said he was delighted that the Government has recognised the significance of the ACCC’s findings” into the impact of digital platforms on competition, consumer, privacy, media and advertising markets.

“Google and Facebook have grown to have almost unfettered market power with significant impacts on consumers that must be addressed,” he said.

Sims singled out the “inherent power imbalance” between the international companies and local media and its impact on local journalism.

“The impact of digitalisation and digital platforms on the Australian media and, in particular, vitally important local and regional news and journalism has been stark and extremely concerning,” he said.

“We are pleased that this is being addressed by the Government, along with the regulatory imbalance between the platforms and media businesses.”

The competition boss added that he was pleased to see progress on making unfair contract terms illegal, along with unfair trading prohibitions.

“The world is waking up to the very real harms that stem from the power the digital platforms hold in our society and for our economy,” Sims said.

“The good news is it is not too late to ensure Australian businesses, consumers and society can benefit from the advances offered by digital platforms, while ensuring appropriate safeguards are in place to address the negative impacts.”