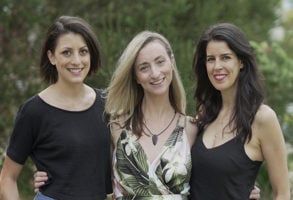 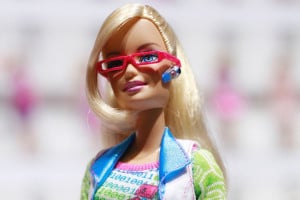 Why can’t women in tech be sexy?

Last week, Startup Daily published an article on a study that discovered a three percent (from 16 percent in 2011 to 19 percent in 2013) increase in the number of female tech startup founders, though only one in five founders have technical expertise. In other words, the number of non-technical female founders of tech startups has increased. Or to put it another way, the lack of technical skills is not deterring women from founding tech startups. No matter how you interpret it, the article received criticism. Well, not the article itself, but the article’s featured image. 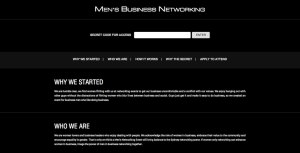 Damn Girl, why you always flirting to get my business for?

Flirt to Convert. The newest sales tactic used by Australian Women in Business?

The Village Coworking space in North Sydney supporting an event that uses blatant sexism in its promotional copy.

Well shit, that was a dumb thing to do at a startup conference

There are times when you just should keep your mouth closed about certain things, even when you don’t mean any malice by it – which I don’t think was the intention of Evan Thornley, cofounder of LookSmart and speaker at today’s Sunrise conference. 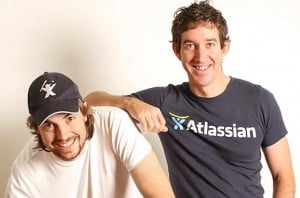 The founders of Atlassian, a 14-year-old Australian-founded maker of enterprise software, were quick to publicly apologise after one of the company’s engineers made sexist remarks in his presentation at the AtlasCamp developer conference in Berlin, Germany.