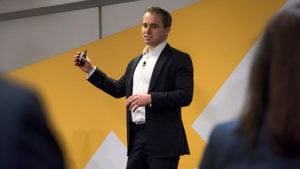 The Commonwealth Bank’s new buy now pay later product, StepPay, went live today with CBA no doubt hoping plenty of its 4 million customers will give the app a crack. More than 86,000 CBA customers had pre-registered for it after the idea was announced in April. This is CBA’s first outright BNPL, and sits alongside… Read more » 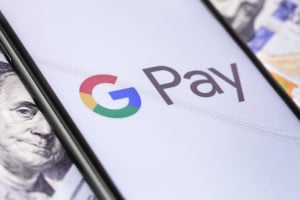 Australia’s digital wallet use has doubled in just 12 months to $2.1 billion in transactions

Digital wallets use has jumped 90% in a year, and the amount paid has risen 110%, pushing it towards becoming the most popular contactless way to pay according to new analysis from the Commonwealth Bank. Digital wallet usage is the 12 months spanning the coronavirus pandemic to March 2021 saw transactions rise from 36 million… Read more » 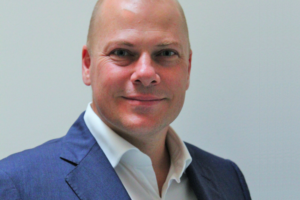 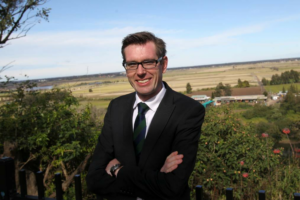 Over the weekend the NSW Government launched the first release of digital licences, making them available for recreational fishers and people working within the hospitality industry. 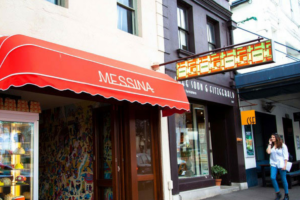 Rather than install EFTPOS terminals, the cash-only Gelato Messina has skipped that step altogether and worked with Melbourne startup LOKE to release its own digital wallet and loyalty app.