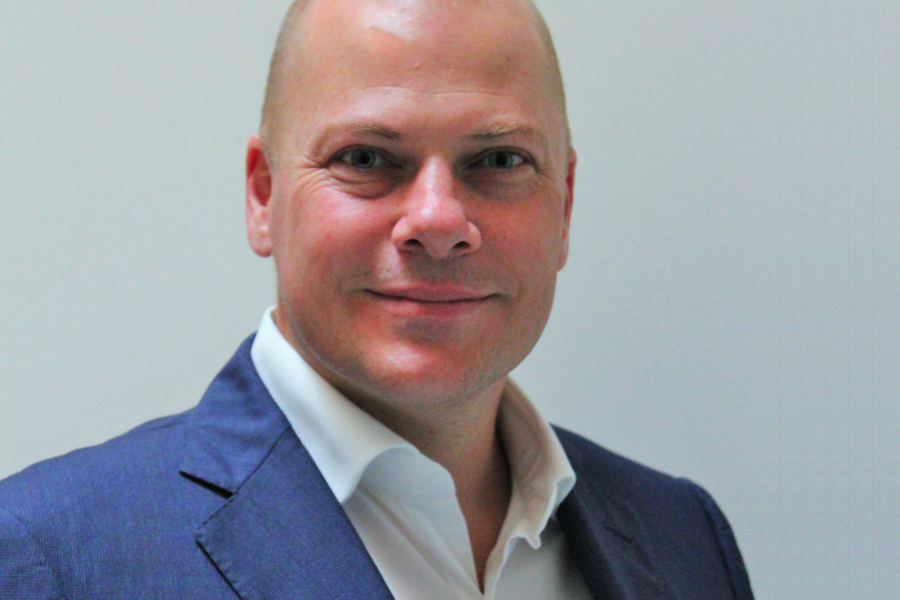 Coming as Samsung Pay marks its first birthday in Australia, the partnership will see the payment functionality enabled for a combined total of 1.7 million cardholders of institutions including Credit Union Australia, Beyond Bank Australia, and Australian Unity.

“Every partner we bring onboard, whether it be a financial institution or retail brand through our Samsung Pay loyalty functionality, brings us a step closer to helping customers replace their wallets with their Samsung smartphone or smartwatch.”

Robert Bell, general manager of Product & Service at Cuscal, added, “Our aim is to allow all of our clients to offer their customers the newest and best payment options available, to help them compete with much larger players. With the addition of Samsung Pay we continue to fulfil this promise to them.”

With 870 bank partnerships around the world, Samsung Pay has processed over 240 million transactions over the last 18 months.

The deal with Cuscal follows that which Samsung signed with Westpac in April to see Samsung Pay provided to the bank’s Mastercard and Visa debit and credit cardholders.

Cuscal too announced last November its enabling of Apple Pay for 31 of its clients.