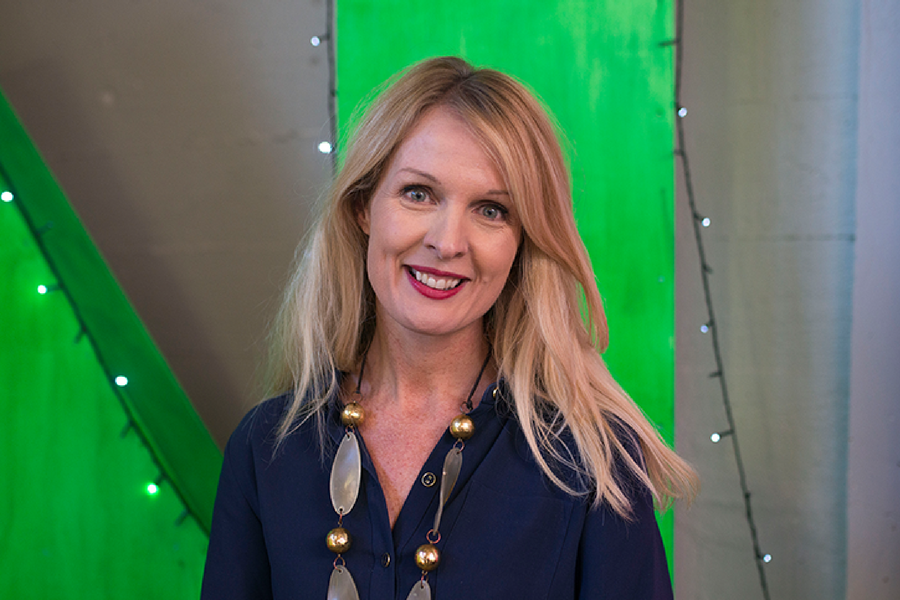 Frances Valintine didn’t know what to expect when her new business, The Mind Lab, was nominated for a Talent Unleashed Award in 2014, but three years on from taking out the title of Best Startup in New Zealand, she is a firm believe in the power of the program.

At the time of its win, The Mind Lab was very much an early-stage startup looking to change the way children across New Zealand are taught and engage with science, technology, engineering, and maths (STEM) education.

Though Valintine and her team had full belief in the mission of the organisation and its work, she didn’t quite realise just how many other people believed in it too – among them Sir Richard Branson and Steve Wozniak, judges at the Talent Unleashed Awards.

Having The Mind Lab judged the Best Startup in New Zealand gave Valintine a huge confidence boost that has seen The Mind Lab grow to now reach 40,000 children a year in four different locations across New Zealand. It has also implemented a program for teachers running that has taught one in every 22 teachers across the country, designed programs to help older people learn about technology, and has plans to start a public high school in 2019.

Four years on, Valintine said it’s “an absolute thrill” to be asked to judge this year’s program, as it’s a nice way to give back to something that meant so much to her.

“I really want to put the Awards on the map and tell people, this is such a great awards program for companies who are just starting their journey, like I was just a few years ago.”

For New Zealand startups in particular, Valintine believes the Talent Unleashed Awards are the perfect way to get out into the international startup community.

“For me, comparing yourself to others in other markets is really important. Given in New Zealand we’ve got such a small population and we are isolated from the main markets, you can’t just compare yourself to the local competitors – benchmarking yourself against the global market is actually essential,” she explained.

“You have to be thinking globally about scale and opportunity and impact, and that’s not a domestic story, that’s an international story. If you’re coming out and competing against your peers, wherever they may be, is so much more rewarding in terms of validation and what you’ve achieved.”

Though the Awards categories may be broad, Valintine is hoping to see a couple of key themes running across the applicants.

“I’m strong on ethics and ethical behaviour around you operate in the marketplace, and diversity, diversity of people, of thought, of age, and gender; you may be a small team, but I want to know that you’re not just interested in having six people who think just like you, you have six people who can change the conversation,” she explained.

With a passion for sustainability, Valintine is keen to see businesses addressing some of the fundamental challenges facing the world, such as foodtech and agritech startups addressing issues around production and distribution of food for the world’s growing population, health, and education.

Whatever your startup may be, Valintine’s advice is “absolutely enter”, for three key reasons.

Firstly, she said, it’s a great way to market yourself when you’re in the early-stage bootstrapping phase and a solid way to amplify what you do and build credibility.

Secondly, the process of writing a submission or developing and tailoring a pitch for the Awards can help you reflect on your business, its mission, and what it’s achieved so far, thoughts that can get lost in the day to day of working in a business.

“Sometimes you don’t know how good you are until you put yourself out there in a major way.”