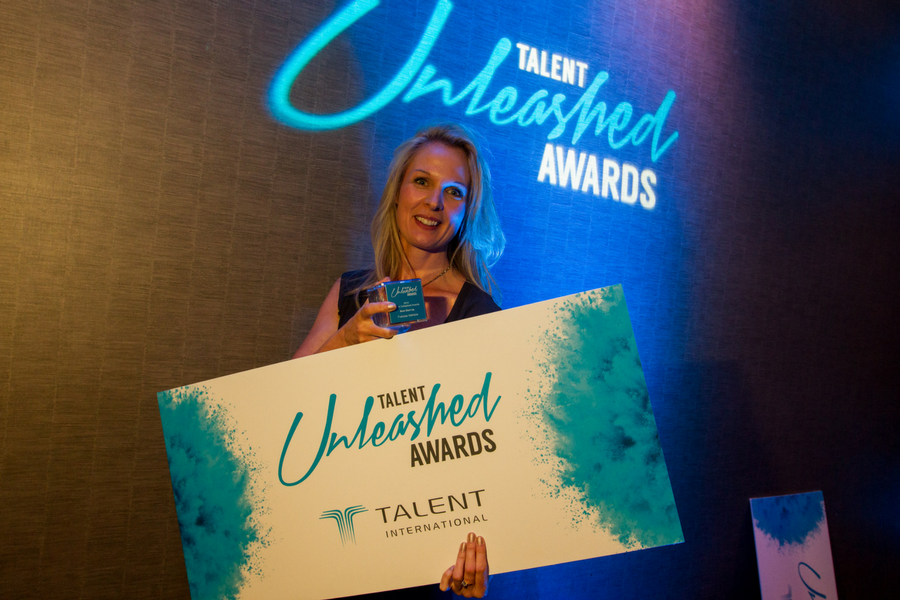 As report after report has shown, Australia is lagging when it comes to STEM education; a Federal Government committee warned in June that there must be more investment in quality STEM education if Australia is to turn back the “decay curve” of STEM-capable students and grow its “nascent but promising” innovation ecosystem.

The story is similar in New Zealand, but looking to change it is Frances Valintine, founder of The Mind Lab, who saw the need for better STEM education in 2013.

As Valintine explained it, The Mind Lab was originally set up as a learning environment for children to come and learn about tech and science and creativity, coming as a response to the opportunity she saw to “change the conversation around education”.

“I had always been in the pointy end between education and technology, and I was really looking at the speed of change and the focus on the future of work and realising that school systems had little ability to keep up with the constant changes,” she said.

“I wanted to spark an interest at a very young age for children so they would continue and build a passion for this area, so they would stay with it and the passion would grow over the time they were a student.”

While this was 2013 and the conversation around STEM education has seen significant progress since, Valintine said there was enough momentum in the marketplace to get The Mind Lab off the ground.

“There were very few real life examples of how to do [STEM education], so what we were doing was not only relevant for the audience we hoped to reach, but it was also very much unique in that no one else was offering what we did, we very quickly raised a profile which enabled us to grow very quickly,” Valintine said.

The Mind Lab was helped along in raising its profile by the Talent Unleashed Awards.

Then in its second year, Valintine admitted she hadn’t known quite what to expect from the program; when she found out The Mind Lab had been nominated for the New Zealand Best Startup Award, Valintine simply decided to take a friend to the Awards dinner, thinking it would, if nothing else, be a fun night out – she didn’t even tell her team.

“I have to say I went along to the Awards evening with absolutely zero expectations of anything. I thought, we’re a one year old business, how can people have faith in what we’re doing at this stage? Even though we knew that what we were doing was game changing, it was so early,” she said.

At that time, the Awards night was being held simultaneously across various locations around the Asia Pacific region, including Auckland and Sydney, with each location linked to the other through a synchronised video feed. Suddenly, Sir Richard Branson was announcing the regional winners, and The Mind Lab was one of them.

“I remember my friend looking at the screen and saying, ‘wow, it really is Richard Branson, this is crazy’, and then him saying my name. I was sitting there like, ‘something’s gone wrong, he’s said my name, what’s he saying my name for?’” Valintine said.

For the first time in her life, Valintine said, she was speechless.

“I was so unprepared for it, partially because of the fact you always have that doubt when you’re starting out where you think, ‘am I onto something, can people see what we’re doing here?’, because you don’t have the ability to go out and tell people what you’re doing because you’re on a shoestring budget.

“The fact it wasn’t just some local guy saying, ‘congratulations, you’ve won’, it was Richard Branson saying it on a video feed across the world just felt so surreal, it was off the charts. There was also a video from Steve Wozniak, who also judged that year, and having two iconic entrepreneurial and tech idols of mine literally saying ‘well done’ gave me a massive confidence boost. In whatever way it came about that Richard Branson and Steve Wozniak think The Mind Lab should win, then wow, that was the best motivator I’ve ever had to go full speed ahead.”

Suffice to say, explaining the Award at work the next day was interesting.

“I think everybody thought I was pulling one over them,” Valintine laughed.

The Mind Lab has grown in leaps and bounds since 2014. Having partnered with Unitec Institute of Technology, it now reaches 40,000 children a year in four different locations across New Zealand, it has implemented a program for teachers running that has taught one in every 22 teachers across the country, it has designed programs to help older people learn about technology, and has plans to start a public high school in 2019.

With all of this, of course, has come a multitude of awards over the last few years, but for Valintine, the Talent Unleashed Award will always stick out.

“Without sounding unappreciative, we’ve won numerous awards since, but the one people often pick up on is Talent Unleashed. They say, ‘wow, you won this award earlier on in your business, and Richard Branson and Steve Wozniak judged it’. I imagine that even in 10 years that will still be a critical endorsement.”