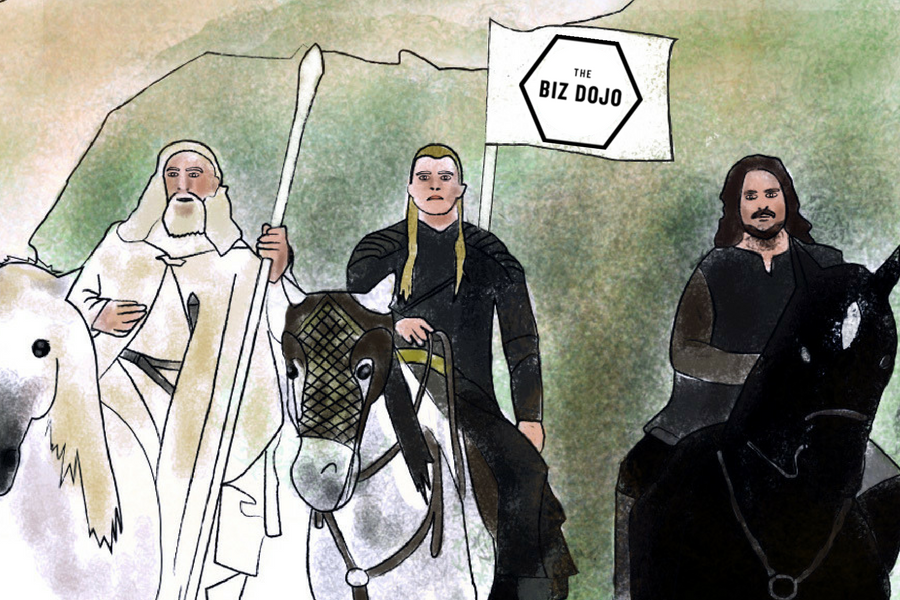 In 2014 a brilliant documentary aired on YouTube that explored startups in the Kitchener-Waterloo region. For years now, the region has been somewhat of a phenomenon that completely opposes the narrative that to make it in the world of tech startups you need to embed yourself in Silicon Valley.

The entire area – all its communities and every business owner – lives and breathes a unique subculture of entrepreneurship, and specifically supporting locally grown companies, whether it’s a tech startup or the local grocery store, is core to the way the community operates. In fact, a major supermarket brand that launched in the area famously failed because nobody in the community would support its brand – it wasn’t until they acquired the locally grown supermarket chain stores that inhabited the region that it was able to get a look in at all.

For technology startups in the ecosystem of Kitchener-Waterloo, the launch rate of startups per capita is actually quite astounding. There are just over 500,000 people that live in the community, but it is also a community that is consistently “levelling up” in regards to job opportunities, household income, technology, and infrastructure.

While globally there is perhaps a perception that places like Stanford or MIT University are the breeding grounds for future tech moguls, investors and founders in-the-know will tell you without hesitation that perhaps the most startup friendly campus in existence is the University of Waterloo. There are a few things that set it apart from other universities, with a key being it has an Open IP Policy, meaning that it does not keep any of the IP from undergraduate students or companies they form during their studies.

Then there is the collaborative nature the local business sector has with the university. For students, what that looks like is an intense combination of academic study combined with on-the-street mentoring, training, and projects, where by the time it comes to finishing their degree, most students will have already experienced starting and building new tech ventures to various stages of failure and success.

But is the Kitchener-Waterloo area a tech phenomenon or does it prove that communities can thrive when you combine local uniqueness with startup science?

Regular readers of Startup Daily would know that I am a fan of Wellington, New Zealand. Home to companies like Xero, Vend, 8i, and StarNow, the city has been both vocal about its intent to be known as a major innovation hub and proactive about marketing the entire city to attract talent from all areas of the tech community around the globe to be part of its ecosystem.

The recent “LookSee” campaign was all about attracting tech talent to the region, because right now the issue the city struggles with the fact it has more tech jobs to fill than people available to fill them.

Depending on how you define precinct – I choose to look at it as an area or space, not one building – I believe that technically Wellington also is home to the largest startup precinct in the southern hemisphere, something achieved partly because of the unique layout of the city, with it being stuck between two mountains and the ocean, and partly because you would be hard-pressed to find a bigger supporter of the Wellington tech ecosystem than its local government, in comparison to other public sector organisations around the globe.

It is in this area that Wellington is setting an example that all levels of our government should observe closely and learn from.

Like the Kitchener-Waterloo region, Wellington never compares itself to Silicon Valley or tries to implement strategies that worked in Tel Aviv into its ecosystem – Wellington only does Wellington. Thriving startup cities are thriving because they embrace their identity and this is something that the Australian local, state, and federal government struggle with: marketing our country, a state, a city, or a region from a tech perspective.

It can be done though, and well. We are our own best example of that – look at the way we market our sports, sports teams, and sports people on the global stage.