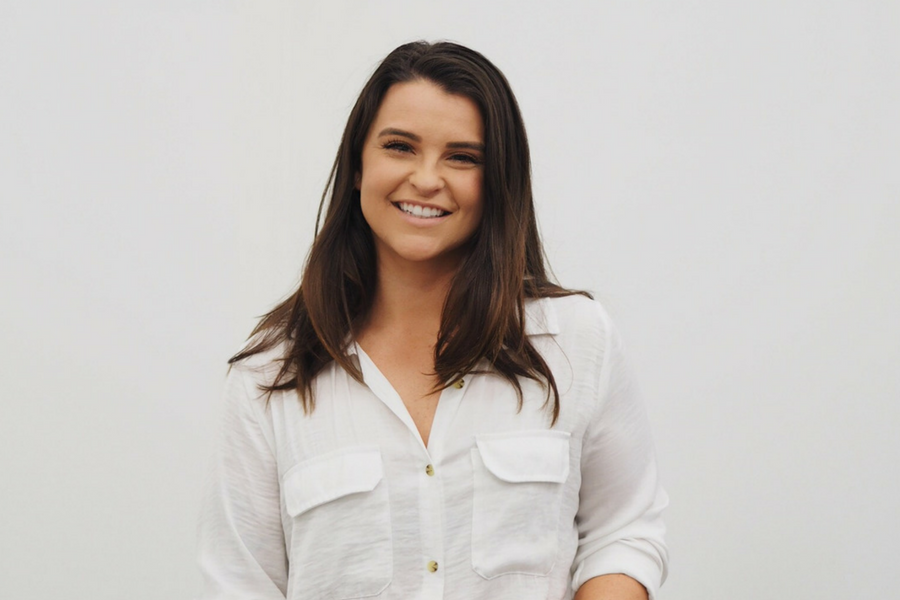 According to a report published by the ABC earlier this year, the retail sales value of Fairtrade products in Australia has increased by 70 percent over the last five years to reach more than $260 million, with consumers steadily becoming more aware of the impact their purchases can have.

Of course, there is more to be done when it comes to sustainable, ethical buying. For example, despite the rise of reusable coffee cups, Australia burns through 1 billion disposable coffee cups each year. Australians are also the second largest consumers of textiles, with the national obsession with fast fashion seeing consumers buy on average 27 kilograms of new clothes and textiles each year, compared to the global average of 13 kg per person.

For some consumers, the desire to buy ethically can often be challenged by the fact that such products are difficult to find. Looking to provide an easy avenue for consumers to browse and buy all manner of ethical products is Delpino’s, an ‘ethical department store’ founded by Angela Delpino.

Delpino’s enables consumers to buy according to a core set of values that matter to them: fairtrade, zero waste, recycled, organic, charitable, and animal rights.

Based in Bunbury, Western Australia, Delpino said she has long tried to purchase ethically and give consideration to where her things are made and come from, however this wasn’t always easy – our shopping centres are filled with fast fashion outlets and the like, but finding stores focused on ethically-made, fair trade products is a bit more difficult.

“I found myself spending a lot of time looking at different brands, going on Instagram and following tags and seeing what’s out there. I found it really difficult because I had to be in so many different locations online, and there weren’t any locations in-store,” Delpino explained.

With this becoming a time-consuming process, Delpino began to look at bringing it as much of this all as possible together in one place.

Delpino started off by emailing brands she liked; not all of them came back to her, she said, but a few did, and that was it – she had to stock, and she needed to sell it.

To support the ecommerce store, Delpino began running pop ups and market stalls around Bunbury, which helped her conduct market research and customer validation around the offering.

“I was still figuring out how to sell things, so having that face to face relationship with customers coming in and me being able to pitch the idea and sell the products I had, and seeing people’s reactions to the different products was an amazing experience,” she said.

“I learned a lot around how people buy based on their values, so having the face to face was valuable to see that thought process and have the conversation with them, whereas online it’s harder. I do a lot of analytics but it’s harder than seeing it for each customer in the flesh, so it was nice to have it in person and talk to people about their values and why they’re trying to reduce waste and the different reasons for that.”

Taking part opened Delpino up to the startup world, one she hadn’t heard much of before; learning about the ecosystem gave Delpino a framework to understand what she had been doing. Learning about startup terminology, for example, she came to realise the first iteration of the ecommerce platform she had launched was simply an MVP.

“I was brought into an ecosystem I hadn’t been a part of before, and it opened my mind up to the fact I have big visions and plans…finding out there’s an ecosystem I fit into and a knowledge bank I can tap into was amazing,” she said.

“I always think beyond what I’m actually capable of right now, which I think is ok, but I’ve always felt ashamed about that. Whenever I talk about my plans to friends or family I think, ‘I always think too big so I’ll just tell them half the story’, but with Di [Somerville] and the other teams, I could tell them the big plan and story and they could help me connect the dots to get there.”

The biggest realisation coming out of the Pitchfest for the entrepreneur was understanding that she needed to run Delpino’s as a startup rather than a small business, as she had been previously.

“From the small business side, I was focused on selling and cash flow was helping me grow. From the startup perspective I’m thinking, how do I make my business investment-ready and make it scalable without much capital? I’m also looking at tech solutions a lot more to help me scale,” Delpino explained.

While looking at tech solutions, Delpino has also found a way to maintain her face to face interactions with customers. Over the last few months she moved the business out of her home and into Bunbury coworking space Maker & Co, where she has set up a display area to showcase her own inventory and the work of other local businesses and artists.

“The Bunbury CBD is going through a bit of a revival, and there are lots of young entrepreneurs starting cool businesses and making things happen in Bunbury, so I’m enjoying being part of that,” she said.

Along with the permanent display space at Maker & Co, Delpino said she is eager to tap into the growing awareness among Australians of the role of ethical and sustainable products thanks to programs such as War on Waste and show people it’s easy to buy according to their values.

As she pursues growth, Delpino is also looking to bring on an Australia-based cofounder as she gears up for a move to the US with her husband next year.