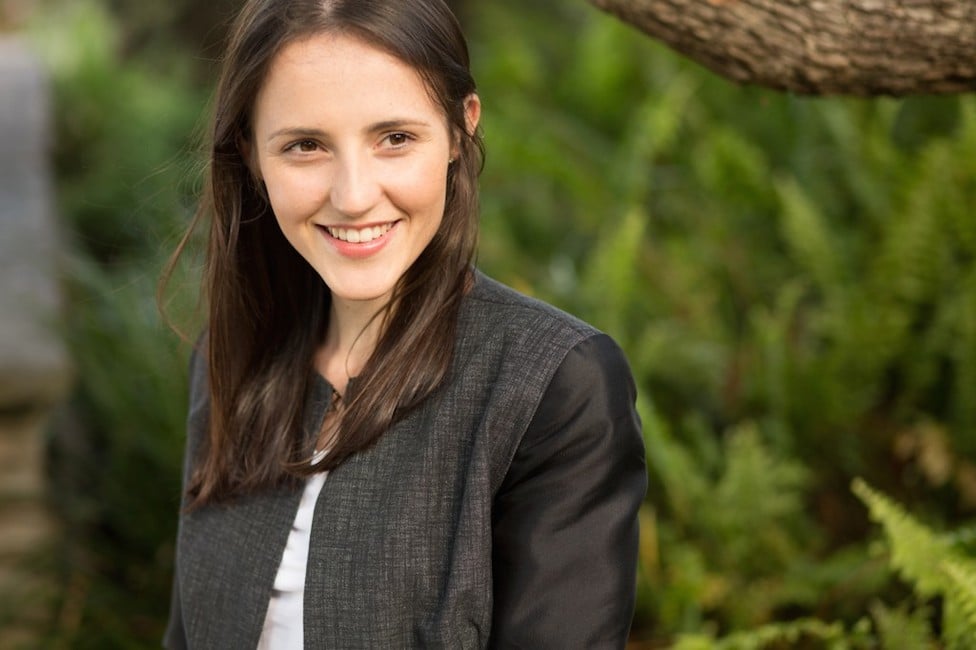 Three startups participating in the Telstra-backed muru-D accelerator program have announced $50,000 worth of investment from SYD Ventures.

This year, muru-D accepted its first intake of nine startups to participate in its 6-month accelerator programme. Of the nine, Farmbot, Pixc and Open Learning have successfully obtained $50,000 each from SYD Ventures – a company that describes itself as a startup (not a VC fund) investing in other early stage startups.

muru-D co-founder Ann Parker said it will assist the startups as they grow and scale their businesses, potentially allowing them to become self-sustaining.

“We know startups are building the future of technology in Australia and muru-D is committed to supporting local innovation and encouraging an ecosystem that incubates ideas and attracts local investors like SYD Ventures, rather than having the community head overseas for funding,” Ms Parker said in a media release.

Andrey Shirben, founder of SYD Ventures and mentor in muru-D, said that the nature of the program, and the fact that it is six months long rather than the standard 12 weeks, gave him an opportunity to work with all the teams. As such, he was able to understand which startups he could add the most value to, making the investment decision before DEMO Night easier.

“As a company that invests in people rather than ideas, being a mentor in the muru-D program provided me with an early access to the startups and the opportunity to get to know the teams and work with the founders for several months before taking the relationship to the next level,” said Mr Shirben.

Pixc helps online stores improve their conversion by editing their product images and making them look more professional within 24 hours for a fixed price per image.

Open Learning is a learning platform that enables educators to teach the effective, enjoyable and transformative online courses in the world by promoting student autonomy and fostering a community of students.

On the 14 August, all nine startups will present their progress over the past six months on muru-D’s Demo Night delivering their pitches in front of hundreds of investors and key industry partners.

Previous article Alex Turnbull partaking in the launch of a hedge fund startup in Singapore?
Next article Did this Australian startup just turn down a $7 million acquisition offer?
Via Other
Tags fundmuru-DstartupSYD VenturesTelstra