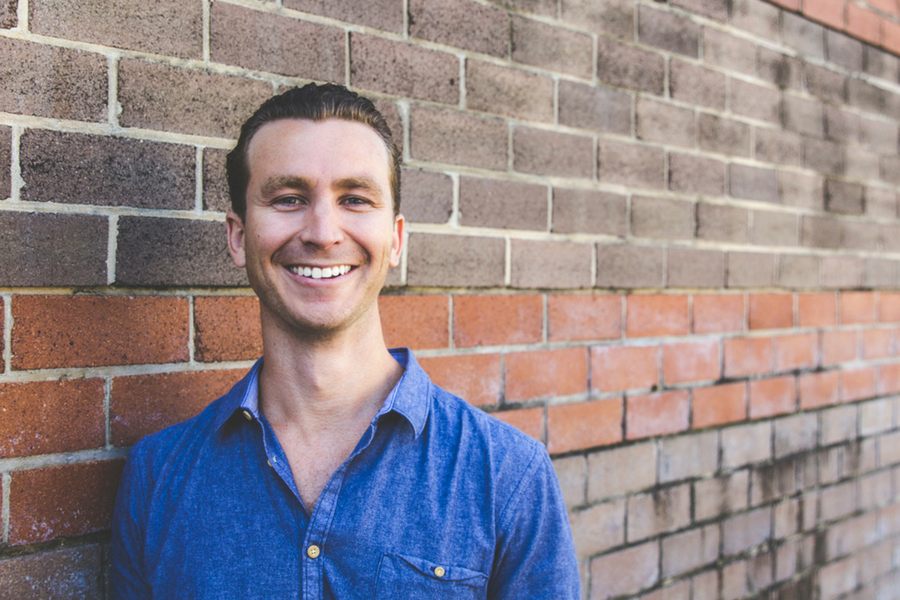 Sydney startup Recomazing first launched in mid-2015 as a platform to enable friends to find, make, and share business recommendations with their networks.

Founder Marc Cowper remembered the excitement he felt seeing businesses register their interest on the platform’s initial landing page ahead of launch; the team was “filled with confidence” as thousands of SMEs created profiles. In other words, everything was looking great.

“Then, shortly after our consumer launch, the reality that everything was going to be infinitely harder than we had anticipated started to sink in. We learned, like a lot of marketplace startups, that no amount of business engagement could make up for a lack of engagement on the consumer side,” he admitted.

“We weren’t hitting our forecasted acquisition rate or the required volume of recommendations. As a result, we weren’t delivering enough value to our user base or our investors.”

After six months of looking at the data, Cowper said it became obvious that Recomazing’s most engaged users were the businesses themselves: they wanted to increase word of mouth recommendations for their own business, but were even more active in searching for services to help themselves grow.

The team’s pondering of a pivot to a B2B focus was pushed by what they were seeing working out of Fishburners, where every day people would post on member channels asking for recommendations on various business tools and services.

“The problem with these channels was that the same questions got repeatedly asked, people with valuable recommendations stopped answering, and there was no shared knowledge bank between members,” Cowper said.

This, in turn, created a number of issues. As Cowper explained, startups were making the mistakes as those before them and choosing the wrong suppliers, while Fishburners’ community manager, tasked with driving knowledge sharing between members, was spending a significant portion of their day trying to manually facilitate these conversations.

This led Recomazing to create its community-based model, which allows startup communities to create a ‘RecoHub’, where members can save, search, and share recommendations for business growth.

“The startup community seemed like a natural fit for Recomazing. The learning curve for startups is incredibly steep, the constant introduction of new digital tools keeps the need for recommendations high, and the Australian startup ecosystem is in desperate need of better collaboration,” Cowper said.

While seeing the new model could solve clear issues, the decision to pivot and the process of making it happen wasn’t easy.

“The most difficult part of pivoting was feeling like we were letting our existing users, partners, investors and clients down. We were so thankful and appreciative of our early adopters and we desperately wanted to repay their faith in us. On a personal level, it is something that I really took to heart and I still think about. I still have hope that as we grow, I will find a way to return the favour to those early personal relationships that were so pivotal to our success,” Cowper explained.

“As a founder, I also felt like I had let my team down. I look at my team as my first investors and ultimately the decision on initial go-to-market strategy rested on my shoulders. Knowing I had failed them really motivated me to make it only a temporary speed bump instead of a permanent crash.”

Cowper credits his “amazingly collaborative team” for “[working] their asses off” to take on the development of the new beta while keeping the existing platform running smoothly.

“The main priority was that the entire team had full belief in [the pivot’s] ability to drive success. Running a startup is hard bloody work and the entire team makes a lot of sacrifices on the belief that, against all odds, there will be a high reward at the end of it. If the team didn’t believe in the pivot then there was no point continuing to make sacrifices.”

Also helping to make the pivot process easier was the data, which the team let itself trust.

“The simple truth is that numbers don’t lie and they allow you to take all bias or resistance to change out of the equation. So when we saw every single key metric grow as a result of our beta, it made the decision to pivot very easy,” Cowper said.

The switching of the platform from B2C to B2B was met with a mixed response from Recomazing’s existing user base, however, as it of course made the platform irrelevant for consumers and B2C clients.

However, Cowper said the startup had the support of its investors in making the switch; key to gaining that support, however, was demonstrating that the team had full belief in the plan.

“They really appreciated the fact that we weren’t just telling them our idea for a magical-all-problem-solving-pivot whilst putting our hand out for more funds. Instead we demonstrated the business case through data and generated a pipeline of over 40 global business communities who signed on to roll out their own RecoHubs,” Cowper said.

The startup also raised over $1 million in fresh funding from a mix of existing and new backers.

The new iteration of the platform allows startups to browse recommendations generated from other community startups, and add their own recommendations on what tools and service they’re using in their startup and why they have been helpful.

The RecoHub feature also allows for members to search community or group-specific recommendations, with muru-D, Fintech Australia, and Fishburners among the existing RecoHubs.

Looking to future growth, Cowper said the startup does not intend to ever monetise by charging individual users, rather will look at a model charging the businesses being recommended.

“In my prior life running digital marketing teams we worked with global brands who spent millions of dollars on word of mouth marketing campaigns to generate and track organic customer advocacy. It involved a lot of face to face events and experiential marketing but the ability to track genuine advocacy and not simply social likes and sharing was missing,” he said.

“We have already been working with brands to monetise customer advocacy insights and amplification tools.”

Of course, there’s no shortage of platforms allowing businesses to share recommendations around tools and services, whether they be local platforms or global, a simple Facebook group or a more formalised platform. Acknowledging this, Cowper believes Recomazing’s point of difference is that it puts “community collaboration at the heart of everything we do”.

“We personally work with experts to curate their content and align with community partners to ensure a sense of trust in the recommendation data. Startups have plenty of other things to worry about rather than whether a service is the right one for them or not,” he explained.

The startup will look to extend the value of the platform to members by incorporating features to allow them to tailor recommendations based on factors such as industry and the stage they are at.