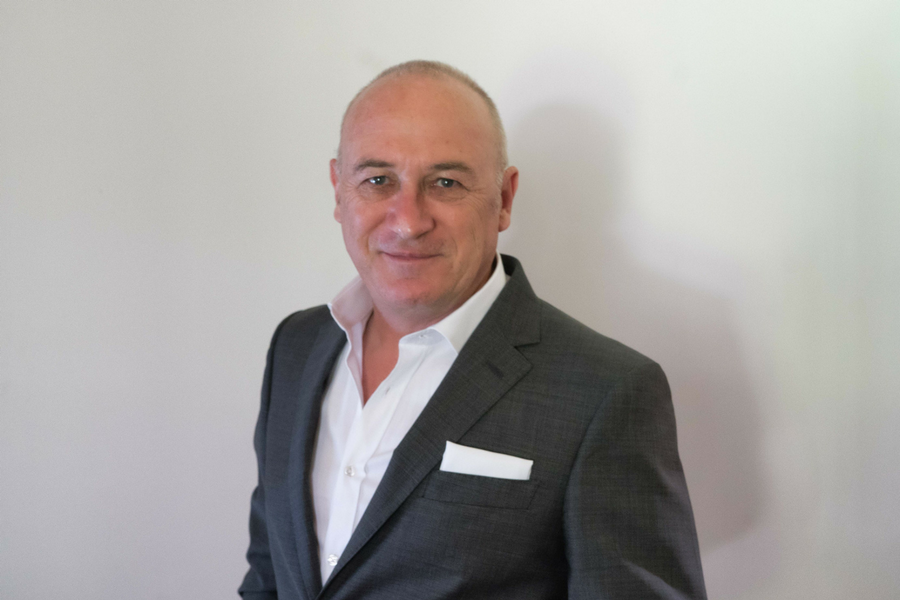 Contrary to the picture every second spy thriller might depict, darkened construction sites are less likely to feature incompetent security guard plus dog and more likely to hold a strong technology-based security system.

Looking to modernise security technology is Perth-based startup Spectur, which has developed a solar powered, cloud-based security camera designed to thrive in remote areas and locations, including construction sites.

When the camera senses movement in the area, it broadcasts an alert signal before starting to record, harnessing 3G and 4G networks, or local wifi, to capture the event on the Spectur cloud platform.

Site administrators are then quickly issued an alert and able to watch the clip of the event and access the camera feed to view the live broadcast.

As the startup’s managing director Peter Holton explained, the internet of things (IoT) technology is designed to offer a direct replacement to traditional security methods used for open and often remote areas.

“It undercuts the current paradigm of security at sites. Essentially, it replaces more traditional methods of security like guards in the field, dogs and night patrols, things like that. In 95 percent of the sites we operate we’re the sole security provider,” he said.

With a lengthy background in sales and marketing and working with startups internationally, Holton joined Spectur early on, when it was developing cloud-based cameras equipped with a basic setup.

Spectur had been established by Richard Wilkins, a neighbour of Holton’s, who imagined the idea for the cloud-based camera after he had difficulties setting up a security camera system to monitor his property.

“So being an engineer himself he had the idea of starting a business. It was basically a cloud-based camera with a very simple setup, so an engineer friend of his starting developing the solution, at the time called YouWatchIt,” explained Holton.

With Holton joining the startup to help with sales and marketing, Spectur began moving away from the “commercial side”, which involved selling to factories and warehouses, and towards remote locations.

“We actually had a few customers that had a few remote sites, liked the technology we had, but couldn’t power and connect it. So we started looking into remote connections. That’s when we looked into 3G technology and solar,” said Holton.

“Before that the business was plodding along really without any significant financial gain, so we decided that if we wanted to become a credible player in the marketplace we had to focus on one particular market.”

Finding that “off-the-shelf” cameras and technologies didn’t hold enough functionalities to work remotely, the startup began developing their own camera hardware. A big focus of development, Holton explained, was to get a device that had lower power usage while displaying a high quality picture.

Another developmental hurdle was ensuring the detection algorithm for the camera wasn’t triggered by anything in the natural environment, such as leaves blowing in the wind.

Protecting the camera is an encasing metal box, which sits beneath the solar panel that supplies the IoT device with power. Meanwhile, beneath the camera sits a light, while to the side of the box is a megaphone.

Holton explained that these two attachments are part of the startup’s strategy to help prevent a crime, “rather than just record it”, if an event is detected.

“A very large light comes on if someone enters the site. They basically get spoken to on a megaphone, told that they’re being recorded and that we’re aware of their presence, and that a response team is being sent to the site,” he said.

“In most occasions it’s such a shock to have someone yelling and flashing lights scares them away. Obviously we’re recording that activation, but in all honesty what tends to happen if someone goes to rob a site is they wear a hood or a hat to conceal their appearance, so having that warning signal can be quite useful.”

To connect to the cloud platform, cameras come with a SIM card and a 1GB/month plan, a small amount of data that Holton said is enough to support most customers due to the camera’s recording capabilities.

While the camera does record HD, it captures images at a lower frame rate to reduce the amount of data being chugged, “meshing” the images together to form a high quality video sequences.

Using the cloud platform, site administrators are able to adjust functionality for the camera, such as the alarm settings, sound and camera monitoring. If an alarm is triggered, the administrator will receive a text message and/or email notifying them about the incident within roughly 10 to 15 seconds.

Alternatively, customers can pay a little extra to have alerts sent to a central monitoring station helmed by the startup, which will view the camera feed if an alarm is triggered and notify the client if there’s actually a threat on the.

Currently, Spectur has roughly 1000 cameras in the field for clients including Lendlease and Rio Tinto; looking forward the startup aims to expand its offering beyond Perth and towards both Melbourne and Sydney.

Early on the business raised $1 million to help fund development. It’s now looking to raise again with the goal of listing on the ASX.