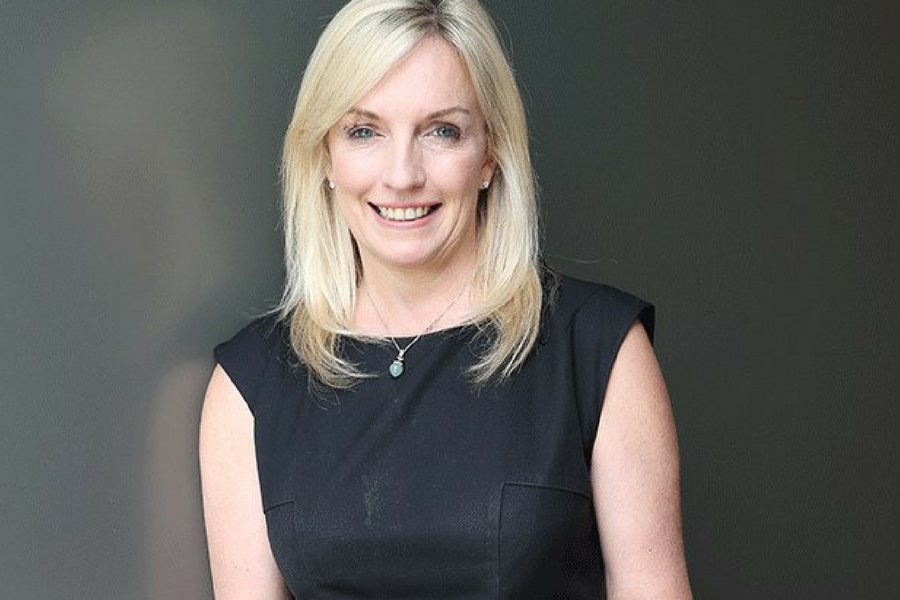 As incumbent Ahmed Fahour gears up to depart in July, Australia Post has today announced that current Blackmores chief executive, Christine Holgate will take over as managing director and Group CEO in October. Current Group Chief Customer Officer, Christine Corbett will act as CEO through the transition period.

With Fahour having announced his departure in February, chairman of Australia Post, John Stanhope said Holgate was chosen after a “thorough global search”, with her track record of delivering results in “large, complex organisations” both in Australia and overseas key.

“The board was impressed by her experience of working very successfully in a range of different industries that are highly regulated. And, on top of that, she has a proven ability to implement strategy – and successfully grow a business in Asia,” he said.

“Her knowledge of global ecommerce will be invaluable as we pursue our Asian Strategy, which is all about offering logistics support to Australian businesses that are either selling in Asia, or sourcing their products there.”

Stanhope added that Holgate’s “business philosophy” also made her a perfect fit for the organisation.

“She is a firm believer that businesses must perform commercially, but also serve the community. And that’s entirely consistent with our objectives as a community-based business that has both commercial objectives and community service standards to uphold,” he said.

Holgate said she felt fortunate to be joining the organisation at the right time to strengthen its position in the ecommerce market both in Australia and in Asia.

“I’m a passionate advocate for Australian business seizing the opportunity that’s on our doorstep in Asia and that creates opportunities for everyone – our workforce, our shareholder, the community, as well as businesses across Australia,” she said.

Holgate was appointed CEO of Blackmores in 2008, and serves on a number of boards, including the board of the Collingwood Football Club. She is also the inaugural chair of the board of the Australia-ASEAN Council, which looks to develop trade and cultural relationships between Australia and the 10 member countries of the ASEAN region (Association of Southeast Asian Nations).

The focus on Asia is a big one for Australia Post. The organisation first established links with Chinese ecommerce giant Alibaba in 2015, partnering with its Tmall arm two years ago in a deal that has allowed local businesses to sell to China through Australia Post’s own Tmall storefront, auspost.tmall.hk.

The organisations then announced an agreement earlier this year that will see Australia Post storefronts established on Lazada platforms, the Southeast Asian ecommerce network Alibaba bought into last year. As part of the agreement, Australia Post will also work with Alibaba’s logistics arm, Cainiao on data integration and the development of a “co-branded cross-border” service and packaging for Australian packages to China.

The organisation also signed a partnership with Alibaba and Blackmores to combat the sale of counterfeit Australian food across China in March.

The businesses will work together to create a platform that will harness modern technologies to track food “from paddock to plate”, a system which will aim to reduce the risk of fraud and ensure Australia remains a trusted exporter of high quality local food. Professional services firm PwC is also serving as an advisor to the project.