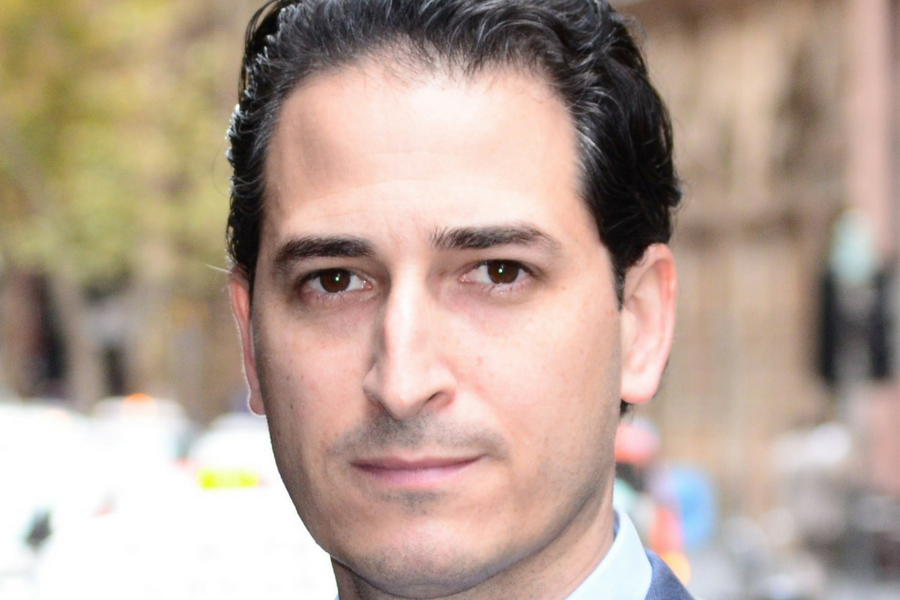 Despite regulatory hurdles, a recent report from released from KPMG and think tank Committee for Sydney showed huge growth for the industry over the last three years, finding that the number of fintech companies in Australia had risen from below 100 in 2014 to 579 as of this August.

As the Australian fintech industry continues to grow, so does that of its less-spotlighted neighbour, New Zealand.

Aiming to help drive the fintech space forward in both New Zealand and Australia is Smartpay, a payments company which offers its own payment software and physical EFTPOS devices to merchants and retailers. Its recently launched digital payment software, SmartConnect, serves as an open API allowing businesses to integrate with a third party solution or platform.

Headed by CEO Bradley Gerdis, Smartpay is one of the largest independent EFTPOS providers in the Australasia, currently serving over 20,000 merchants and retailers across the region.

Merchants utilising Smartpay, similar to your average phone deal from a telecom company, are able to sign up for either a month-to-month no contract term, or a longer-term contract deal with additional benefits.

For Gerdis, it’s the API solution that makes Smartpay “unique” compared to the wealth of payment companies in the market.

“While there are other pockets of integration accessible in the market, our open API platform approach allows any third party to integrate with ease. This is a fantastic opportunity for merchants, suppliers, and customers to gain greater choice of providers and the flexibility they need,” said Gerdis.

“It pairs any API-enabled payment initiator, running on any device, to any compatible payment termination device. As new integrations are added, they can be leveraged across any connection to the platform, effectively growing the ecosystem.”

Originating in New Zealand, Smartpay was formed from the merging of three local payment businesses, each holding their own unique expertise across the fintech industry, as well as product search and development.

It was 1987 at the time, however it was only a few years ago that the company moved to the Australian market, listing on both the ASX and NZX.

Watching the fintech space expand over the years, Gerdis noticed the changes in how the sector innovated, and saw what inhibitors in the industry were blocking the progress of technology.

One of the most impactful changes over the years, he said, were the regulation changes around the licensing of card acquirers, which took power away from the banks and opened the door for fintech startups to generate revenue from card fees.

“Banks, inhibited by legacy infrastructure and an inherently more cautious approach, have been largely left behind in the competitive race to develop the most efficient and effective payment offering to merchants,” he said.

“The RBA’s decision around licensing of card acquirers effectively removed the regulatory monopoly that controlled in excess of $2 billion worth of acquiring fees. This revenue is now open to fintech businesses like Smartpay, allowing a sharing of fees previously monopolised by the banks.”

Off the back of technological advancements, Smartpay is working to adapt to the New Payments Platform.

The NPP, an open access infrastructure for payments, was established in 2014, when 12 authorised deposit-taking institutions (ADIs) committed funding for its build and operation. According to the Australian Payments Clearing Association, ADIs will connect to the NPP, either directly or through another member, to process a variety of fast, data-rich payments for account holders.

Gerdis explained, “The UK and Singapore are already well in front on this with their own new payments infrastructure, but the NPP will actually go further than these systems, and payments that previously took one to three days to settle will be conducted in a matter of seconds.”

“Effectively it will constitute the new pipes for the payments industry, creating the world’s most advanced real-time payments capability.”

The company will also be honing its focus on small to medium businesses, with the support of the Chinese tourism market in Australia as a key demographic.

“We see incredible room for growth here, with $8.3 billion being spent by tourists from China in Australia last year, and mostly they want to pay with UnionPay, which we currently provide, or via emerging platforms such as AliPay and WeChat,” said Gerdis.

Having already worked with WeChat and AliPay, the company is currently exploring partnerships with the Chinese companies, with the aim of bringing both products to Australian and New Zealand.