Blackpurl is a dealer management system focused on the powersports space 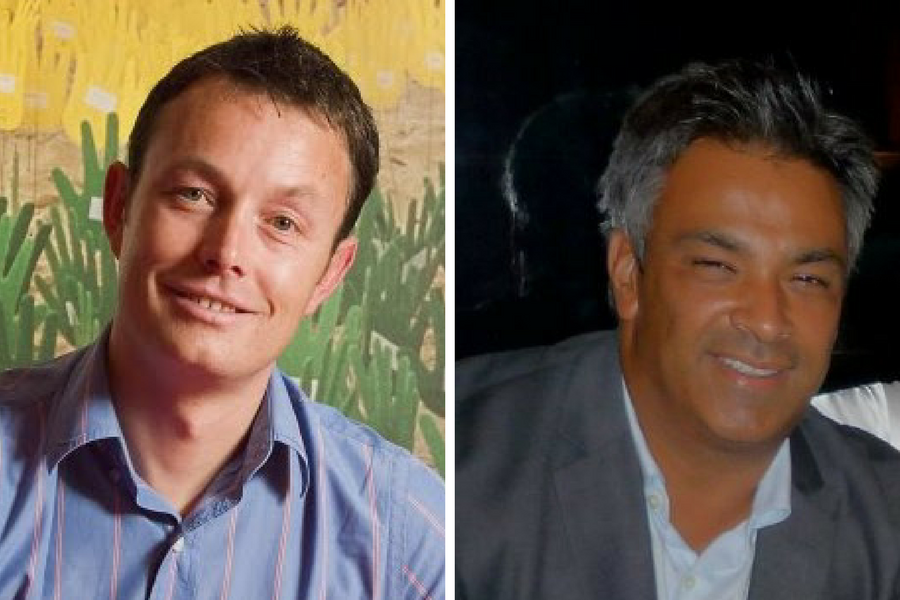 It’s never been easier for a retailer, large or small, to manage various aspects of their business, with the number of products and services out there catering to their every need continuing to grow.

However, there are a number of niches that require specialised attention, with one being the automotive dealership or equipment manufacturing space. Catering to this space are dealership management systems (DMS), with one of the latest to launch with a particular focus on the powersports – for example motorbikes, jetskis, and bicycles – space is Blackpurl.

An Australian-American-Canadian production, Blackpurl was founded by CEO Mike Wyrzykowski, based in Austin; COO Keith O’Brien, based in Sydney; CFO Greg Symons, based in Toronto; and chief architect Brian Kelley, based in Vancouver.

Despite the fact a few team members had worked on DealerVu, a more broadly-focused DMS, the development of the Blackpurl platform, explained O’Brien, was a “slow and painful process” as they came to the realisation that the market didn’t need just another dealer management system (DMS).

“After receiving feedback about DealerVu from some pretty influential people in the industry, it became clear that these leading industry figures needed something new but didn’t know what it was,” he said.

Wyrzykowski began to realise the DMS market was “on a downslope” and became concerned about the effect this would have on DealerVu.

“DealerVu is a niche DMS provider that’s been successful during the past 14 years because we really enjoy the business. However, it was from running DealerVu that we were able to identify first-hand that the business model was very closed and limited,” O’Brien explained.

“Every time a DMS company wants to take on bigger and more complex projects, they’d have to recruit and train several people well in advance.”

Realising that “it’s much easier to scale code than people”, the team began looking at starting again from scratch, “[tearing] layers off the old business model in order to improve it”, and Blackpurl was born.

The biggest challenge first up, O’Brien said, was finding the right development partner to actually begin building the platform.

“We needed to build an enterprise resource planning [ERP] system and a retail point-of-sale [POS] app. Then we had to tailor it to run any dealership anywhere in the world. The platform had to be secure and reliable enough to run core dealership services. We couldn’t afford to fail or our customers would not be able to open the doors to their business,” he said.

“We wanted to build a long-term partnership but many of the developers we spoke to wanted to create the code as a project. We also wanted Blackpurl to have a truly global perspective rather than a North American one.”

Built on Salesforce and integrating with various accounting softwares, Blackpurl looks to streamline every process for businesses through an intuitive, video game design-inspired format with the goal that managers don’t need to spend much time training new staff on how to use the platform.

The platform aims to bring an entire business together, allowing a parts customer, service department, and sales team to be connected and have visibility across everything that is happening.

On the sales side, the platform creates a profile for each customer, which details their purchase history; from this screen a user can add a part, create a service, sell a unit, process a return, create an invoice and split a payment.

“We work backwards from the customer experience to help clients deliver faster and more accurate services. The design of the application means we’ll know of support issues before a customer becomes aware. It’s a vast improvement on traditional dealer management systems our clients have used previously,” O’Brien said.

According to O’Brien, the platform is aimed at two sectors of the market: smaller, recreational powersports dealers and continental and intercontinental original equipment manufacturer (OEM) networks that want to standardise their platforms and processes.

“These two types of business have been underserved or oversold. Fixing this is where we see our opportunity,” he said.

With the business not yet targeting automotive dealerships and franchises at this point, O’Brien said Blackpurl’s competition isn’t any individual DMS provider, but rather the DMS business model itself and “anything that propagates it”.

“The delivery of technology into the dealership is a key point of differentiation for us. We know the industry wants a mobile offering that’s simple to use. There’s also demand for a subscription model that can scale as business grows. Our competitor, the current DMS business model, is disconnected from that need. That’s what we’re focused on,” O’Brien explained.

With pricing starting at $60 a month and the platform largely country-agnostic, Blackpurl is now looking to grow globally.

“By nature, we’re a low-key group of people based in six cities and four countries around the world, but we’re united by a culture that’s focused on the customer experience. Our goal is to help people do their job intuitively so that they can spend more time looking customers in the eye.”