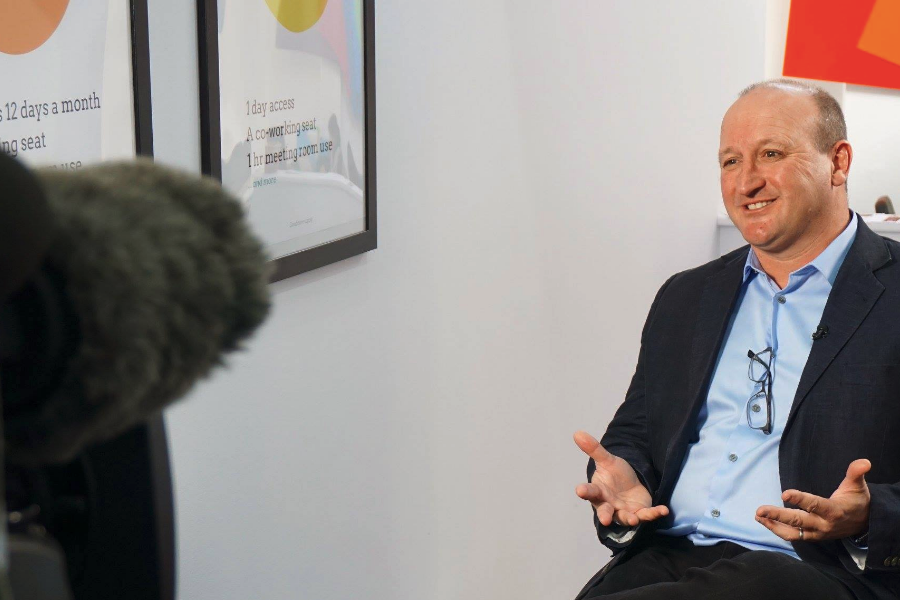 The lending niche makes up a core slice of the Australian fintech pie: from Prospa to Spotcap, Banjo Loans to RateSetter, individuals and businesses seeking access to loans have a variety of choices in front of them.

Coming out of Perth with a new approach to the space is fintech Credi.

While working in the lending niche, the platform doesn’t actually touch any loans or connect borrowers to lenders; rather, Credi is working with lenders and borrowers who don’t traditionally see themselves in those terms – friends and family who simply lend each other money.

Founded by Tim Dean, the Credi platform looks to help friends and family lending to each other put in place a structure and terms around these loans and ensure everyone is on the same page.

“Like all parents with grown up children I was always being asked for money for everything from a phone and a replacement laptop to a new car,” Dean said.

All this lending adds up, with 2012 report from the Commonwealth Bank of Australia putting the total value of the informal lending market among friends and families at $1.6 billion.

Whether it’s parents lending their child money for a home deposit or someone loaning a friend money for a new car or to start a business, everyone starts out with the best intentions, but as the terms of such loans are rarely stated clearly, bad feelings can arise around the timing of repayments, damaging close relationships.

“We want to save relationships from the strain of financial dealings by turning informal agreements into credible, manageable and formal ones. We believe that by looking after reminders, calendering and contracting on behalf of the lender and borrower we are removing the most fraught aspects of relationship loans,” Dean said.

Working with the tagline ‘Powering the bank of mum and dad’, Credi’s platform allows users to build their own customised loan, selecting the amount, term, start date, fees, repayment dates, and so on. They can then send their loan request out, negotiate with the other party, and change the terms until an agreement is reached.

Once terms are agreed, contracts must be digitally signed by both parties, with these then legally binding.

While the platform doesn’t touch any funds in terms of transferring the loan amount or taking repayments, it does track repayments and sends email or SMS alerts to notify the borrower of upcoming repayments, while the lender is also able to track payments and make any changes.

“In the past people either did nothing to formalise their agreements, which is fraught with risk, or emailed and called to communicate their wishes leading to misunderstanding and confusion, or at best downloaded a loan template document that they passed between themselves, documentation that was not understood, properly completed or stored for future reference if needed,” Dean said.

“We want to take the pressure off families by turning informal agreements into credible, manageable and formal ones by keeping properly completed documentation in a single place as well as looking after repayment schedules and reminders.”

At the moment, consumers can formalise their first loan through the platform for free, with any further loans carrying a $99 fee.

Having launched earlier this year, the startup stated there is over $25 million worth of loans on the Credi system.

Beyond individual lenders, the startup is looking to grow a commercial arm, targeting the likes of financial advisors and accountants.

Credi is currently looking to raise $2 million in funding, with the raise facilitated through Wholesale Investor.

The decision to raise through this network rather than pitch venture capital firms was a strategic one, said Dean, as it would put Credi in front of its target audience.

“High net worth individuals are constantly called upon to lend money, to family, to friends, to startups,” he explained.

The startup will be looking to launch in New Zealand, the US, and the UK over the coming months.