Telstra is refunding $25 million to 49,000 NBN customers who couldn’t get the broadband speeds they were promised 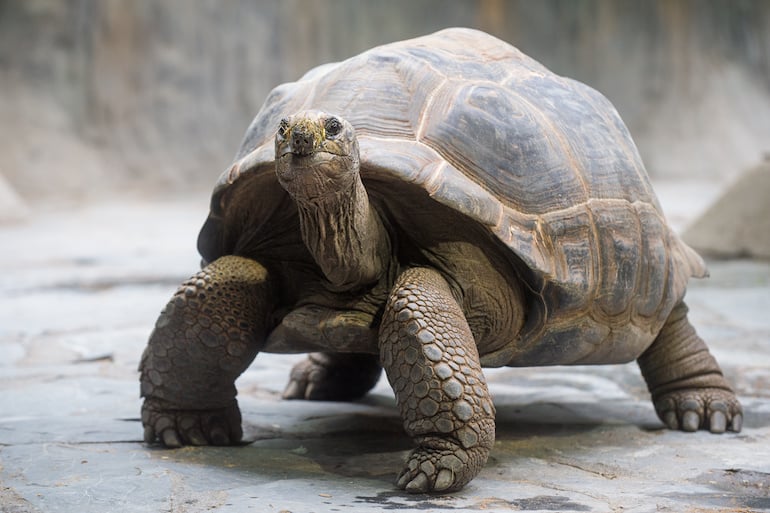 Telstra will refund more than 49,000 customers around $50 million after Australia’s largest telco failed to tell them they had internet plans that physically could not deliver the NBN internet speeds they were paying for in another embarrassing failure of the NBN.

But the refunds are only occurring following intervention by the Australian Communications and Media Authority (ACMA), which found that Telstra failed to notify 49,092 customers between September 2018 and October 2020 that the maximum speeds advertised in their internet plan were not attainable via the NBN infrastructure they had.

Those customers were entitled to move to a lower speed tier plan at a lower price or exit the contract without cost.

“Telstra denied these customers the opportunity to downgrade their plan or exit their contract,” she said.

The ACMA issued Telstra with a Remedial Direction forcing the telco commission an independent audit of its systems to notify customers of their maximum attainable speeds.

Telstra must also implement a range of systems, processes and reporting to assure the future compliance with the ACMA rules.

The company is expected to refund around $25 million, which includes additional cases not included in the ACMA’s findings.

Telstra also breached rules that prevent a telco from charging for an NBN service unless 10 working days have passed since customers were advised of their options and they have not taken up an available remedy.

Nerida O’Loughlin said that if Telstra fails to comply with its Remedial Direction it could face penalties of up to $10 million.

“We will take a very close look at the results of the independent audit to make sure we are satisfied that the action Telstra has taken will adequately address the flaws that led to the problems,” she said.

Telstra is among several telcos that have already fallen foul of consumer watchdog the ACCC over failing to deliver advertised NBN speeds.

In 2017, Telstra was forced to compensate 42,000 customers who paid for “speed boosts” on the NBN plans after the ACCC found the telco was not capable of delivering the specified maximum speeds in “real-world conditions” between September 2015 and November 2017.