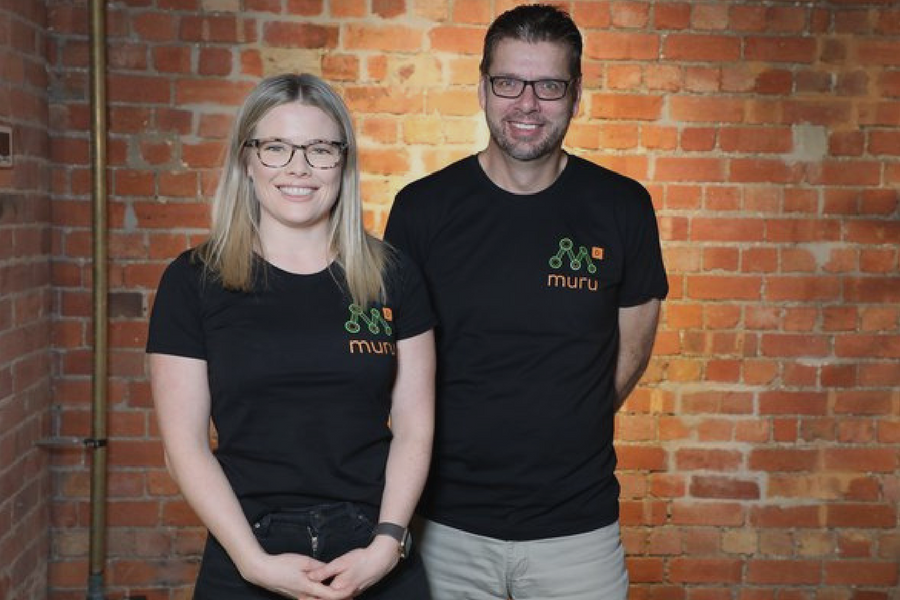 According to the most recent data collected by the Australian Bureau of Statistics, there are just over 135,000 farm businesses operating across Australia. There are quite a few large farms in Australia – around 10,000  – with some of them covering a land mass larger than the entire ACT, though the majority are smaller family-run operations. More than 28 percent of Australian farming businesses are in the beef industry.

A major challenge for many Australian farmers is the ability to successfully run a sustainable operation. Being passionate about farming the land and being profitable while you are doing so unfortunately do not always go hand in hand.

For the beef industry, profitability demands consistent monitoring of livestock to identify potential problems such as health issues that could potentially place other members of the herd at risk.

This task in the past has not been an easy one. It was manual, time and labour intensive, and lacked accuracy. Over the past decade there has been a lot of progress made in the agricultural industry, however, with Australian farmers adopting new technologies in order to increase the productivity and sustainability of their operations.

Three people hoping to be able to make a significant impact for beef farmers are founders Darren Wolchyn, Lucy Thomson, and Amy Wolchyn via their startup Smart Paddock.

The AgriTech startup is an IoT play that uses a smart ear tag to monitor the health and well-being of livestock; the tag then delivers the data – in real time – and analyses it, giving farmers a clear picture of anything happening with an individual member of the herd. This allows the farmer to act quickly and proactively because of the intelligent data they now have at their fingertips.

Wolchyn, a Canadian expat based in Australia, told Startup Daily that the idea originated like most good ones do – over a beer with some mates.

“I am originally from Canada and was raised on a small family farm. A couple of years ago I was back visiting a relative and stopped in to see a friend of mine who is a cattle farmer, and as we were sitting around talking he told me some of the issues he has with raising cattle,” Wolchyn said.

“[There were issues] particularly around cabin-time, where they really needed to keep track of the animals and be available to go out and assist if needed at anytime, day or night. Losing a couple of animals at that time has a big impact on them, on the profitability of the farm.”

That may have been the conversation that planted the idea, but it wasn’t until just over four months ago at a Telstra-powered hackathon which had agriculture as a focus that Smart Paddock went from being just an idea; here Wolchyn began building a hardware product and software platform that he hopes will help farmers maintain a healthier bottom line.

Initially Smart Paddock will monitor the temperature and mobility / location of the animals.

“You only have to lose a few animals and you can lose the profitability of your entire farm, especially for smaller operators or family run businesses,” said Wolchyn.

“Measuring temperature allows you to see anomalies in an animal that may indicate sickness and that is something you want to assess, and if need be, contain to protect the other animals. Tracking the animal, you can identify possible injury because of behaviour like the animal laying down more often than the others, for example.”

It is still early days for the startup, which was recently accepted as part of the first cohort for the muru-D IoT Accelerator currently underway in Melbourne, however early conversations with the Australian farming community have by and large been positive, with a willingness to test the platform, give feedback, and learn how data being delivered direct from the herd can be leveraged to create smarter, more profitable pastures.