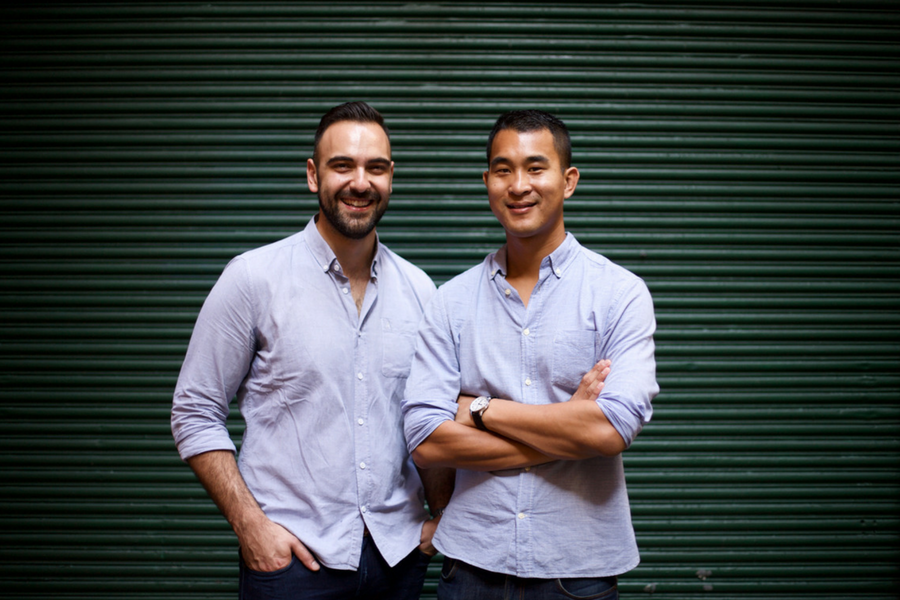 Logistics management startup Shippit, whose platform allows clients to book carriers, track deliveries, and notify customers, has announced the closing of a $2.2 million Series A funding round led by Aura Group, with the company looking to leverage the investor’s expertise and networks in the Asia Pacific region to expand.

With participation from Addventure Fund and RTL Group Investment in the round, the fresh funding brings the total raised by the startup since it launched in 2015 to $3 million. Providing clients with  It will go towards expanding Shippit’s engineering team, as well as its sales and marketing efforts.

Joint CEO Rob Hango-Zada, who cofounded Shippit with William On, said the startup had originally set out to raise $3 million.

“We were on quite a good trajectory and the financials were trending quite positively; we had enough money to last us out until the end of the year, but as a leadership team we made the decision that the time was right for our business,” he said.

“We had seen validation in that product/market fit stage, and since there’s now a bit of an arms race going on in the logistics space, a capital raise was all about getting that discretionary spend into the business at a good time for the business, so we can then invest in people and the product and accelerate our growth plans.”

According to Hango-Zada, the startup attracted enough interest to secure $5 million, however with the business tracking better than they had projected as they went through the raising process, he and On made the decision to not only leave the $5 million on the table, but also scale back their original ask.

It’s an interesting approach, with mainstream startup culture promoting the idea of raising, even if it isn’t exactly needed – Canva announced its latest US$15 million raise last year saying it had not yet touched the US$15 million it had raised the year before, while SafetyCulture too stated earlier this year it hadn’t started spending the $30 million it raised last October.

“Never raise more than you need is one of the key principles of our business, and we kind of looked at it like a Formula 1 Grand Prix: as you’re doing laps you know when to go to the pit stop and refuel, and it’s very critical you don’t do it too soon and you don’t do it too late,” Hango-Zada explained.

“From the time we made the decision to raise to the time we took the money in, our business growth actually exceeded our expectations and we doubled the business in that time, which meant the capital requirement wasn’t actually as significant as it was initially.”

The startup reported it grew its subscriber base by over 40 percent through the raising process, seeing an increase of around 200 percent in monthly revenue.

Hango-Zada attributed this growth to a mix of word of mouth and retailers realising they need to get their logistics right to improve their customer experience, “particularly with all the murmurs about Amazon in the market”.

With investors interested, Hango-Zada said the team sought to find those they could lean on for their business expertise, with Aura Group suited for its focus on Asia.

“William and I aren’t the sharpest tools in the shed; we rely on other people to be our brains trust, so we were quite lucky to be able to handpick our investor set,” he said.

Running a collection of financial services businesses, Aura Group last year announced it would be launching a $30 million venture capital fund to target growth and expansion-stage startups. Having already invested in Catapult Sports and Freedom Insurance, Aura Group announced it had reached its first close for the fund in February, raising $10 million; it is aiming for a final close in February 2018.

For Shippit, Asia and the Middle East are both markets ripe for growth, as logistics is “not necessarily a seamless experience” in either.

“Consumer demand for ecommerce is outstripping the ability of logistics to deliver, and that’s why Aura presents such an exciting opportunity for us,” Hango-Zada said.

The startup also has existing clients across Australia and New Zealand who are now themselves looking to operate in Asia, providing a “compelling point” for Shippit to look towards expansion.