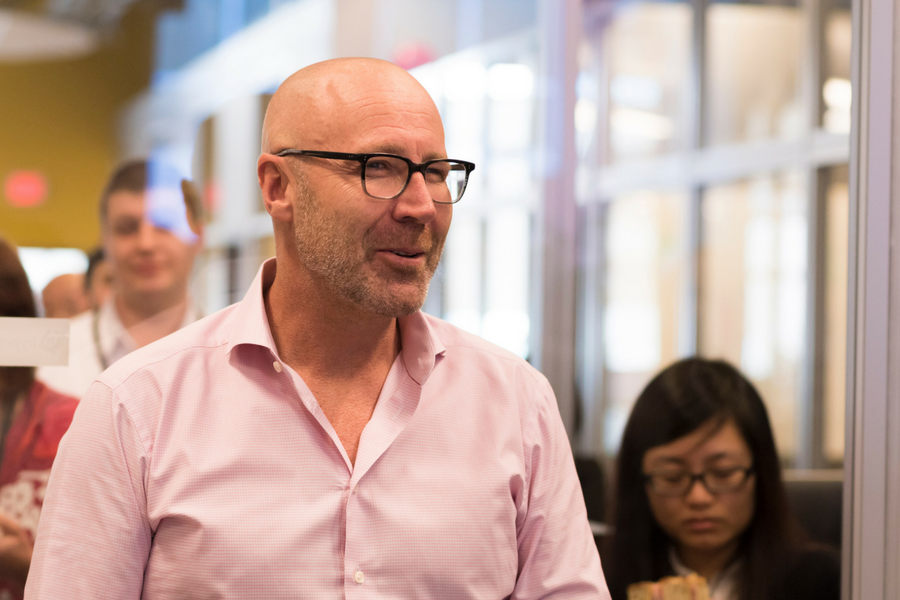 Vancouver-founded, San Francisco-based payments startup Hyperwallet has expanded into Australia, looking to target growth across the Asia Pacific region from its new Sydney base. It will also have a number of staff on the ground in Melbourne.

The company operates a global payout system, effectively allowing companies to easily pay out employees, contractors, or service providers in their local currency. With the gig economy a strong market for Hyperwallet, Australia and the wider APAC region are ripe for growth.

The Australian office will be headed up by managing director and senior vice president of APAC, Simon Banks, a former PayPal executive.

Appointed in March, Banks said the region is punching above its weight when it comes to creating innovative two-sided marketplaces.

“Hyperwallet is an ideal global fintech partner for these organizations; our APIs are capable of unlocking a fast, secure, and compliant supply-side payment network for marketplaces of all shapes and sizes. That’s something I’m very excited to share,” he said.

Founded by Canadian Lisa Shields in 2000, Hyperwallet has come a long way over the last 17 years.

In Sydney to explore the local fintech and retail scene last week, Hyperwallet’s chief commercial officer Peter Burridge said the company spent a solid 10 years trying to find its identity, going through a number of different iterations before finding its niche.

For a time, it focused on facilitating payments between consumers, allowing them to pay one another into different bank accounts as at that time Canadian banks didn’t offer such a service themselves.

“That didn’t really drive anything in terms of sustainability for the business, however, but what happened is along the way is we discovered the industry called multi-level marketing,” Burridge explained.

Dubbing them “the gig economy 1.0”, Burridge said the growth of brands such as Avon, Mary Kay, Herbalife presented a significant opportunity. These businesses, the majority of which are headquartered in the US, are global, with hundreds of thousands of people selling their wares around the world each month.

Growing globally meant having to set up structures around the world in order to pay all of these people for their work, in their own local currency.

“This creates a huge amount of friction and admin in their business, just managing that scale, because these businesses scale really quickly. Herbalife, one of our clients, has millions of payees around the world,” Burridge said.

“They look a lot like the gig economy companies, where some people create an app, turn it on, and now they’ve got to pay people in 100 countries.”

The company didn’t want to be a pure foreign exchange business, Burridge explained, but rather give its clients access to local payments infrastructure in different countries.

With Hyperwallet stating it has more than 400 global enterprise, ecommerce, and on-demand platforms on its books, among them Expedia, Marketplacer, and Herbalife, Burridge said the company is excited about the opportunities Australia holds, and helping Australian companies go global.

“You’ve got some of the world’s biggest gig economy businesses, the Envatos and Freelancers, who have gone global the hard way,” he said.

“We look at those guys, and we think, we don’t want the next Envato or Freelancer to have to go through the pain the others did for five to 10 years of building a global network to pay everybody; we want them to just plug into us and be global.”

Australia is also the perfect place for the company’s APAC base because of its “transparent, Western-type banking system” and vibrant fintech market.