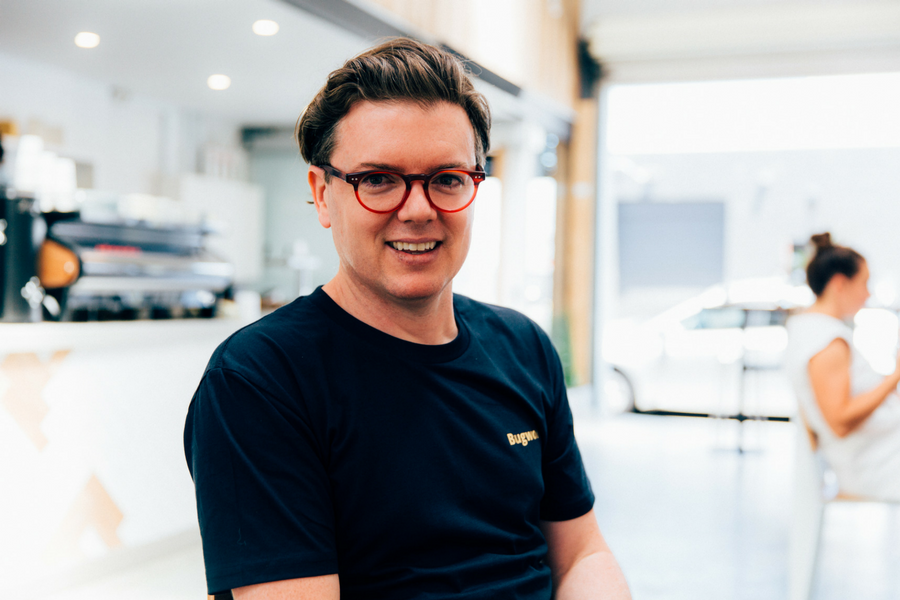 For a developer, nothing saps away more time or patience than quality assurance (QA) testing. For the unacquainted, imagine if you couldn’t send an email without ensuring you had used the perfect spelling, line spacing, font size, grammar, and sentence structure. Emails would bounce if they were deemed ‘incorrect’, meaning you’d have to backtrack and send test emails after each sentence to narrow down the issue.

Bugdojo is a startup looking to ease the pain of QA testing for developers, through an online platform that connects the coding work of small to medium teams to QA professionals for quick, high-quality testing.

Focusing on ‘interface-based’ testing for web platforms and applications, Bugdojo allows developers to integrate their online control repositories such as Github and Bitbucket to the platform, before submitting their code for testing using ‘bot commands’.

These online repositories act as a sort of Google Drive and project management tool for code, allowing code of any language to be ‘hosted’ online for collaboration or backup.

Once connected to their Bugdojo account, developers are able to write up a ‘ticket’ containing details about what needs to be tested, before issuing a short ‘bot’ or coding command that sends the ticket over to a Bugdojo QA tester.

The idea, according to the startup’s founder Ash Conway, is to allow developers a simplistic and quick way to submit their work for QA testing without sacrificing time or resources. After all, these developers are already using repositories, meaning submitting a ticket for a QA test takes nothing short of a line of code.

Following the establishment of another startup called Bugwolf, which focused on user acceptance testing, the final audience-based testing stage for software before release, Conway saw that there was another noticeable gap in the testing market.

“Over time I had the chance to think about other problems and issues in the space. Quite a lot of the time I’d have smaller software engineering teams talk about the issues they ere having in QA and how existing solutions didn’t really fit in with their workflow,” said Conway.

Existing solutions, Conway explained, come in the form of medium-large scale QA firms or an in-house QA engineer. However, for a smaller scale development team, such as those working within startups, hiring a dedicated QA person typically isn’t worth the cost, while using a larger firm comes with hefty overhead costs.

“You don’t always need QA developers full-time when you’re a dev team of a smaller scale. They also can be hard to find, and outsourcing is expensive if you use traditional methods of submitting content to a larger QA agency,” said Conway.

To help support these tinier budgets, the startup has adopted a no contract, pay-as-you-go model. Submitting work for QA testing currently costs a flat rate of $10, with the first five tests free. Bugdojo also sports a “100% quality guarantee”, meaning if a developer isn’t happy with the result, the business will waive the fee.

As to why a developer would use the platform over testing code themselves, Conway discussed the pros and cons of the process, and where Bugdojo fits in.

“There are a bunch of other things that an engineer will do around QA from an automated perspective. We’re not here to replace that, but there are tasks that require a fresh set of eyes and require a real person to test them in a real environment, on another device on a browser,” he said.

“Because we integrate into the workflow of a small-medium dev team, they don’t need to jump out of what they’re doing. They can actually do it while they code. I [also] think developers aren’t the best people to test their own work. They’re also the type who generally find it a pain, so we want to take the annoyance out of that.”

Staying true to the platform’s focus on allowing developers to “content switch” or submit tests while they code, each completed QA report is returned to the exact ticket the developer issued the test from.

Responses are issued with a small description, a ‘pass’ or ‘fail’, mark and a video report so a developer can see where any issues occurred, visualised through a screen-capture of the QA tester navigating the material.

The testers themselves are industry professionals sourced through Bugdojo, who are vetted through a testing process which pits applicants against a QA testing scenario. To help keep the test fresh, Conway said there’s also a machine learning element to the testing process.

Once onboard, QA testers are obliged to sign a non-disclosure agreement to protect clients. They’ll then be allocated jobs as they come in, and are tasked with completing them and returning a report within an hour. Most testers currently work as freelancers, many full or part time developers looking to earn cash on the side, with Conway saying there will be opportunities for bigger income earnings as the marketplace grows.

“If they fall below a certain level of quality, they’ll be sent back to taking the vetting step again,” he added.

Having bootstrapped both Bugdojo and Bugwolf himself, Conway said he’s keeping an open mind to funding opportunities in the future; bootstrapping helps him push himself to get customers on board.

“There’s a lot of good stuff that comes out of bootstrapping, since you put pressure on yourself to get customers and start making money. It definitely makes things more interesting sometimes,” he said.

Getting customers on board will be exactly what Budojo will look to do next, as the startup works on its marketing plan and target research.