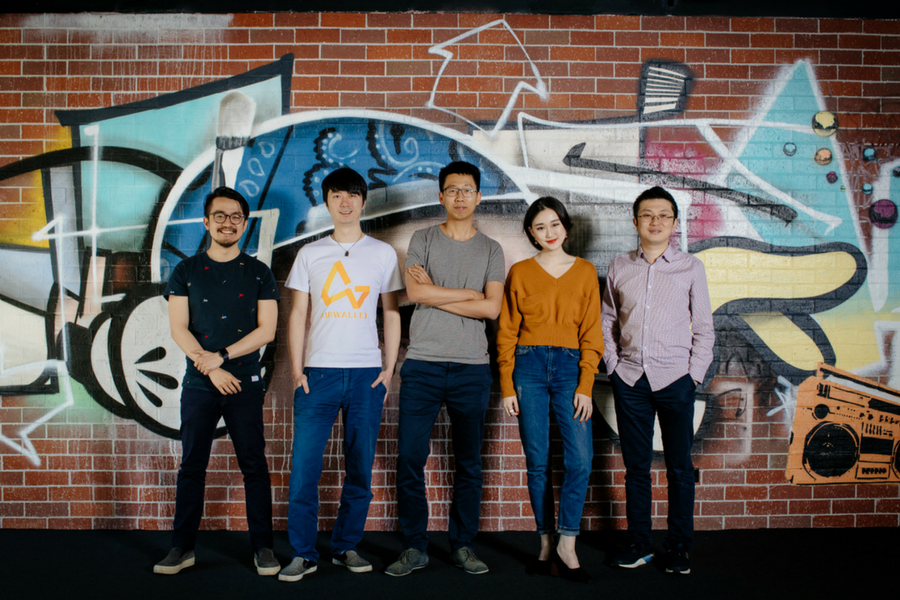 Melbourne-based fintech startup Airwallex has announced that it has closed a US$13 million (AU$17.3 million) Series A round from Chinese internet company Tencent Holdings, Sequoia Capital China and Mastercard to help fuel the release of new application programming interfaces (API) and expand internationally.

For Sequoia Capital China, one of China’s earliest investment companies, the investment marks the first contributions for the firm in an Australian startup, with Sequoia Partner, Steven Ji, saying the payment solution “seriously” impressed the company.

“Foreign exchange transactions pose a real challenge for businesses that operate across borders, and Airwallex’s solution has seriously impressed us in its ability to close the gap and allow companies to financially access markets that may have previously been out of reach,” he said.

The startup was formed in 2015, participating in the Mastercard Start Path accelerator program before officially launching last year and closing a AU$4.5 million pre-Series A round led by Gobi Partners.

Now, with the Series A backing, the startup is looking to accelerate the release of a new series of APIs that will allow businesses to process international payments at a larger scale.

Airwallex cofounder and CEO, Jack Zhang, said the startup will look to move alongside the rise of cross-border transactions, as international trade continous to grow.

“Our mission is to eradicate the burden of international payments so that businesses can transact across borders with ease. Armed with a growing number of financial services licences and partnerships across numerous jurisdictions, we aim to make international payments as cheap and simple as domestic payments,” said Zhang.

A report from Deloitte last month ranked Sydney eighth out of 44 global fintech hubs and highlighted the work of the fintech community across Australia, in particular its efforts to engage with Asia.

The government early last year launched an expert advisory group tasked with developing Australia into the leading market for fintech in the Asia Pacific region, while Sydney fintech hub Stone and Chalk in September welcomed three Chinese startups to the coworking space for three months as part of an ‘incubation exchange’ program.