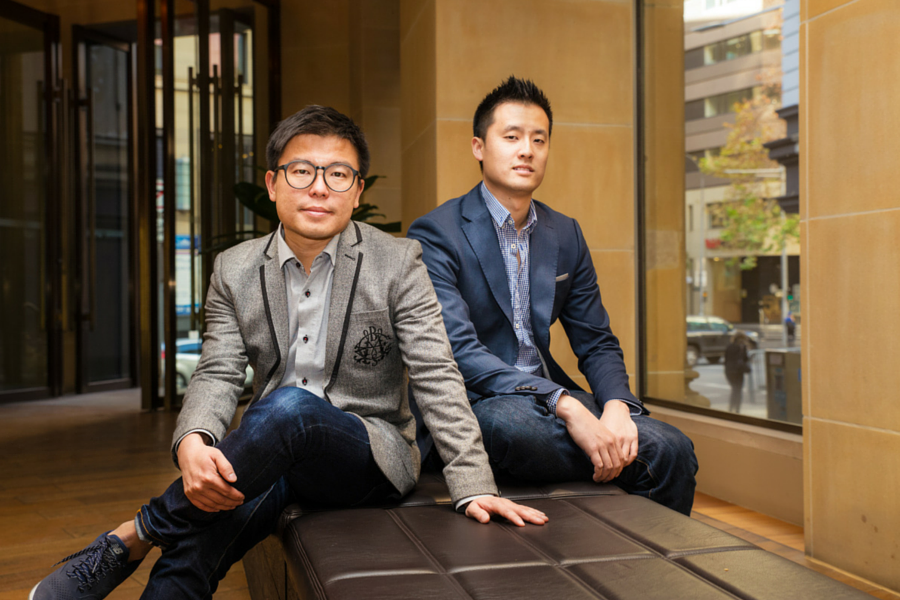 Workplace laws and unions have struggled to keep up with the gig economy, which has risen to prominence over the last few years thanks to tech companies working via the independent contractor model and, often, a casual disregard for legislation.

Making a start is Unions NSW, which has today announced it has come to a “groundbreaking agreement” with Airtasker to deliver workers on the platform a number of conditions.

The agreement follows the release of a report from Unions NSW last year criticising Airtasker for low pay rates on its platform; the report found the Airtasker’s recommended rates could result in a payment as low as $14.45 an hour after its 15 percent fee was deducted. Airtasker soon after upped its recommended rates, but stated the revision had no link to the Unions NSW report.

According to Airtasker cofounder Tim Fung, however, the report did prompt the two parties to meet following its release to “discuss what we could do together”.

“This was the first time that we’d met with Unions NSW and I think both parties learned a lot from each other and realised that we share a common goal to ’empower workers to realise the full value of their skills’,” he said.

However, he said, “Educating the overall market about how to create a great place for people to work is important and as a startup, we always stay open to new ways that we can improve our product.”

Calling on other platforms to follow Airtasker’s example, Morey said the agreement proves the “digital reorganisation of work” can flexibly incorporate the workplace standards and conditions Australia has built up over more than a century.

“Across a range of industries, wages and conditions are being shredded by gig economy platforms. If these operators were smart, they would realise that engaging with the trade union movement is a competitive advantage and will help them build a reputation for social responsibility,” he said.

The likelihood of other gig economy platforms following Airtasker’s example is an interesting point.

“We’re always talking with other startup founders and tech leaders but there hasn’t been a great deal of precedence in this space, especially in Australia. Overall, we believe it’s really important to work proactively with regulators and government in order to create a sustainable company in the long term,” Fung said.

A number of NSW sharing economy startups came together to launch The Sharing Hub last month, with founding member and founder of pet-sitting startup MadPaws, Alexis Soulopoulos stating a key objective of the hub is to work with government.

“We want to grow the sharing economy as a whole, and how we do that is not only by helping the startups grow but also aligning with government. I think this is a very new space for Australia’s startup ecosystem, yet it’s growing super rapidly, and in order to ensure that growth is great for the consumer and stays great for the consumer is to align with government,” he said.

Various groups of workers – or independent contractors – have taken matters into their own hands, with rideshare drivers themselves, for example, beginning to unionise. Stating it has over 1,000 members across the United States and Australia, RideShare Drivers United (RSDU) is a group looking to “help protect the interests of ridesharing drivers through real time discussion, collaboration and collective actions”.

With RSDU members in Melbourne having already gone on strike for a day in early April, logging off their driver apps to protest Uber cutting the take home pay of drivers, the RSDU is calling for another strike this Tuesday and Wednesday as its demands have not been met by Uber’s general manager in Victoria.

Among the demands the RSDU is asking for are fair pay, with base rates to be brought up to line with those in Sydney; a limit to be put on the hours a driver can work, with the RSDU suggesting the limit be put at 12 hours; for Uber to give drivers a ‘proper due process’ when deactivating drivers; and for Uber to pay GST rather than pass this fee on to drivers.

The group stated it intends to file an official complaint with the Fair Work Commission.

Elsewhere, a group of Deliveroo riders in the UK last year went on strike to protest a new pay structure proposed by the food delivery company. Deliveroo in turn agreed to allow riders to opt out of the new pay scheme.

The Airtasker agreement comes as concerns around the future of work and the role of the gig economy in it continue to grow, highlighted by Airtasker itself in its Future of Work report earlier this year.

Having surveyed over 1,000 Australians, the report found over 80 percent of respondents fear automation will see their jobs made redundant across the next five years.

With these fears growing, almost 88 percent of respondents said they are looking for more opportunities to earn extra cash; to do so, 7.1 percent said they had already used a sharing economy platform and would again, with a further 59 percent stating they hadn’t yet, but were open to doing so.