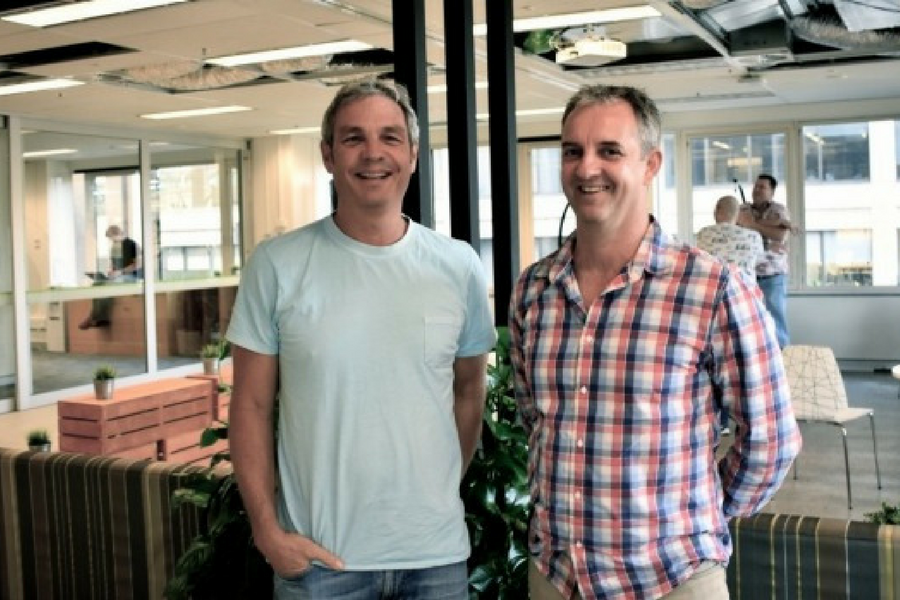 Andrew Rothwell, cofounder of Tyro Payments, has today announced his departure from the company he began building in 2003 as he gears up to join Data Republic at its Chief Operating Officer in late May.

Paul McCarney, cofounder and CEO of Data Republic, said the company “couldn’t be more excited” to welcome Rothwell, who he described as an “incredibly experienced and hands-on technology executive”.

He said the startup had been looking for someone like Rothwell for a while, with Rothwell’s passion for Australian tech and for the “productivity potential of data” that particularly excited him.

“The Data Republic ecosystem is growing fast and as we prepare to scale, Andrew’s proven experience navigating tech innovation and growth in highly regulated environments will be invaluable,” he said.

Speaking of his new role, Rothwell said, “What Paul, Danny and the team at Data Republic are doing is truly game-changing. Data is the currency of the 21st century and the technology and opportunities they’re creating are truly industry warping, I’m looking forward to being part of that.”

As COO, Rothwell will be charged with managing platform traction and customer success, streamlining operational procedures for scale, and further integrating customer facing and engineering teams.

Emerging in 2014, Data Republic’s platform offers a secure space for organisations to collaborate and discuss data exchange projects. Information hosted on Data Republic’s ‘Open Data Marketplace’ is protected behind a legal framework where only authorised users are given permission to access data projects, meaning clients can easily monetise their data assets without the stress of compliance and security flaws.

Last year saw the startup look to expansion into the United States following a $10.5 million Series A round from Qantas Loyalty, National Australia Bank’s NAB Ventures, and Westpac’s Reinventure Fund, with the three organisations joining Data Republic as strategic partners.

Rothwell, of course, has exactly the right experience for the growing fintech.

Over the years at Tyro, Rothwell, alongside cofounders Peter Haig and Paul Wood, led the company through massive stages of growth, including securing $100 million in funding from New York firm Tiger Global Management, Sydney-based TDM Asset Management and Atlassian cofounder Mike Cannon-Brookes in 2015.

The startup also attained a banking licence from the Australian Prudential Regulatory Authority to further its goal of providing an alternative for SMEs to the big banks.

“My passion has always been in the startup industry and Tyro has now successfully grown beyond that stage. I leave it in the capable hands of a strong management team,” Rothwell said.

Gerd Schenkel, Tyro CEO, wished Rothwell the best in his new role and said, “Andrew’s passion for startup businesses is infectious and he can be proud of the long-term shareholder value he has helped generate since cofounding Tyro.”