GAMURS is the social network for the gamers of the world 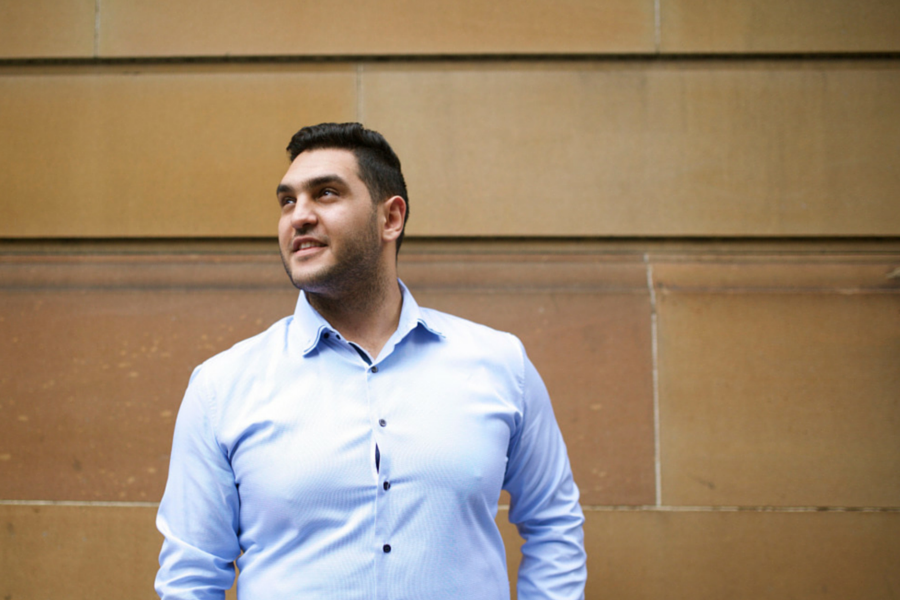 The beauty of the internet is that even someone with the most obscure of obsessions can most likely find a community of like-minded people to chat with. With over a billion gamers worldwide, gaming is a huge subculture rather than obscure obsession, but no one social platform has managed to unite them all.

An Australian startup aims to do it and become the go-to social network for gamers. Riad Chikhani, founder of GAMURS, said the idea for the platform came when he wanted to upload an achievement on a game called RuneScape to Facebook but didn’t want all of his friends and family to know that he was so obsessed with the game.

“The fact is that there’s still somewhat of a negative connotation when it comes to gaming. People are fine posting about other interests like movies, books, TV shows, and sport, but as soon as you start posting about gaming, you’re dismissed as a geek, a loner, or someone that doesn’t have better things to do with their time,” Chikhani said.

He built a site for RuneScape fans, which garnered 16,000 members after a year. At university a few years later, he began thinking about how to expand what he had built to a wider community.

“I surveyed more than a thousand people and discovered that there was a large, untapped market of gamers looking to connect with each other outside of the generic social platforms like Facebook and Twitter, and that’s when GAMURS was born.”

GAMURS allows users to integrate all their gaming accounts into the platform, where they can then chat with other players, read news, show off achievements, and compete with friends.

The startup was selected to take part in the first NRMA Jumpstart accelerator intake, where the team realised they were approaching the idea the wrong way. They ended up redesigning and rebuilding the whole platform from scratch to focus on content.

“When we first started the program, GAMURS was more focused around what the development team wanted to see in the product, and it was as much an ego-driven exercise as anything – we wanted to show off what we could do. Jumpstart taught us to consistently think about things from a user’s perspective, and that has been transformative in the product’s development,” Chikhani said.

“We’re now working on making the site as sticky as possible, building in a content loop and targeting our members with content, tools, and features that they’ll enjoy and engage with. Our focus now is on building the best possible user experience, paying specific attention to how users transition from point a to point b.”

While it may seem that GAMURS won’t be able to make the most of Jumpstart’s association with the NRMA, Chikhani said that the company has been helpful in providing statistical data that has assisted in shaping business development and pitching to investors, and that the NRMA is open to further opportunities.

“Once we have scale, I think GAMURS can actually help NRMA reach a younger demographic than they’ve previously been able to access,” he said.

The potential to scale is huge – the gaming market is enormous. Though still in private beta, the platform has already got over 3000 members, with around 50 new members joining each day.

“70 percent of our user base is from the United States, and 20 percent of them are based in Europe. That’s the great thing about gaming, it’s global and location really doesn’t matter.”

The focus over the next year will be growing the community, which will then enable the team to roll out an ad platform allowing marketers and advertisers to target specific demographics.

“This demographic is quite an attractive one for advertisers, and most people are surprised by the latest Internet Advertising Bureau statistics that found 52% of all gamers are female. Far from the stereotype of gamers being geeky adolescents that live with their parents, the latest studies actually show that the average age of gamers across all platforms is 34, with a higher level of disposable income than younger gamers,” Chikhani said.

“There are 1.2 billion gamers in the world between PC, console, and mobile gamers, and up til now there hasn’t been a way for advertisers to reach all of those people from one place.”

The team is also considering a subscription service for users offering premium features, while a planned white label platform will allow indie game developers and publishers to create private communities.

Previous article Workible introduces new features to help employers find engaged candidates faster
Next article Will any local player in the FitTech space be able to replicate the scale that New York based ClassPass has experienced?
Via Profiles
Tags acceleratorsfeaturedGaminggamursjumpstartNRMAriad chikhanislingshotsocial networks