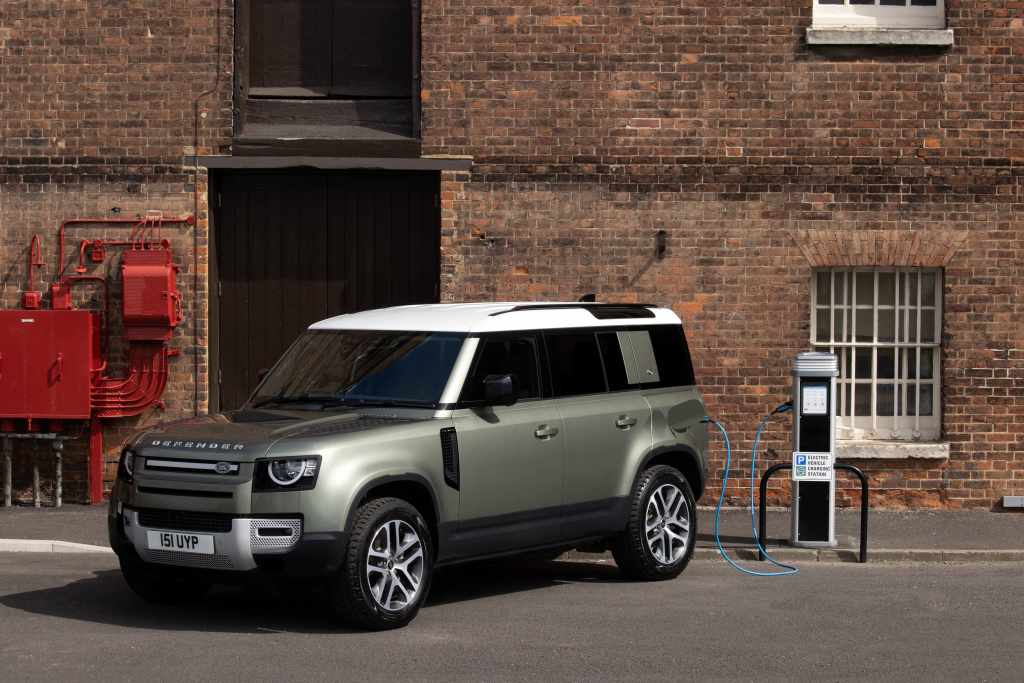 Welcome to Tuesday. Fingers crossed for good news for Victorians to emerge from lockdown some time today.

Here’s today’s news, and don’t forget to tune in for the Startup Daily show on Ausbiz.com.au  every weekday, 2-3pm. Watch online, download the ausbiz app or via 7Plus.

Facebook is reportedly building a smartwatch – not to be confused with Facebook Watch, its VOD service – the social media behemoth wants to launch in 2022, The Information reports.

Sources involved in the project claim watch will let your send messages on Facebook services (natch) and also have a bit of a Fitbit vibe, with health and fitness features.

Blockchain is the new internet

US billionaire Mark Cuban has compared reactions to blockchain technology right now as like “early days of the internet”, when people thought he was crazy for launching Broadcast.com.

His 1995 crazy, an internet radio startup, was sold four years later to Yahoo in a US$5.7 billion stock deal that made Cuban, best known to many as a US Shark Tank investor, his vast wealth. His view on the pandemic is that it with lead to a new nation he’s dubbed America 2.0

Speaking to Real Vision founder and CEO Raoul Pal, Cuban said not understanding the impact of distributed ledger tech is “going to smack you down and make you bleed”.

“What we’re seeing right now with this communal effort and the foundation of blockchain-type applications that people stuck at home can use to try to make money … just changed the game 180 degrees,” he said.

Comparing it to the early days of the internet, Cuban argued it’s all about time and blockchain is speeding that up.

“Before bandwidth became available and cheap enough so that streaming and cord-cutting could really happen. That was 20 years into the internet, give or take, and we’re only 10, 12 years into crypto after starting with bitcoin,” he said.

Jaguar Land Rover announced this morning that its going to become an EV company.

The Tata-owned British brands are aiming for net zero carbon emissions across their supply chains, products and operations by 2039.

Land Rover’s first EV will hit the road in 2024, with six pure electric variants in Range Rover, Discovery and Defender ranges in five years. By 2025, Jaguar will be an EV-only luxury.

Both Jaguar and Land Rover will offer pure electric power, nameplate by nameplate, by 2030. By then, all Jaguar sales, plus around 60% of Land Rovers sold will be EVs.

The company’s Reimagine plan is expected to cost around £2.5bn (A$4.5bn) annually.

Reimagine the future of modern luxury.

Over the next five years, #Jaguar will undergo a renaissance as an all-electric luxury brand.

California-based cryptocurrency exchange Kraken has launched its own VC fund Kraken Ventures to back early stage companies and protocols across the crypto and fintech ecosystem.

Co-founder and CEO Jesse Powell said the fund will invest in technologies powering the next wave of crypto and fintech innovation.

The key areas of focus are fintech, crypto companies & protocols, decentralized finance (DeFi) as well as enabling technologies such as AI, Machine and Deep Learning, Reg Tech, and cybersecurity.

The fund will invest globally, with majority expected to hail from North America and Europe, backed in the range of $250,000 to $3 million

Influencer marketing platform Tribe is plotting a ASX listing later this year, having raised $5.5 million in a pre-IPO round.

Saville Capital, Cyan Capital and SG Hiscock did their online banking into the venture, which previously raised $10.5 million in 2019.

The five-year-old venture operates in Australia, the UK and US.

The program will support 32 mature AI scaleups over four years, while the fund, which also has $8 million from VC fund Artesian, will invest in up to 150 startups with a focus on the Asia Pacific.

Boab’s first round of scaleups are Pi.Exchange, Plaetos, Strongroom AI, Daitum and Remi AI, which weceive a minimum of $300,000 in capital as part of a tailored six-month program.

There are more than 300 AI startups in Australia – including 65 startups and scaleups in Victoria.

Pfizer are great but don't go with them unless you want a lot of (really) cold calls https://t.co/yniuQAAQr0