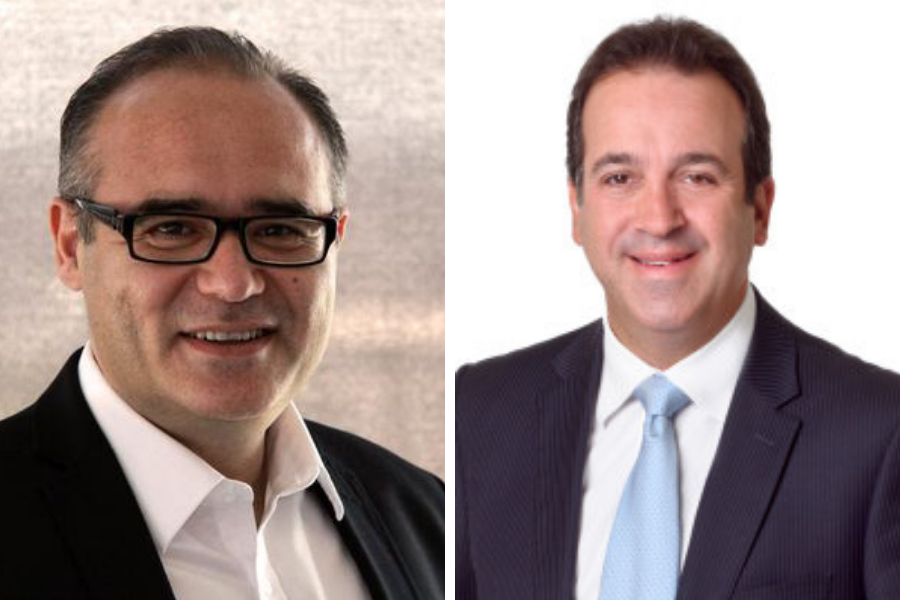 After Philip Dalidakis stepped aside to allow for 50 percent of Victoria’s new Cabinet to be comprised of women, the ministers taking on his responsibilities have been revealed.

Premier Daniel Andrews, whose Labor government is returning after a strong showing in Saturday’s state election, announced that Martin Pakula has been named the lead Minister in the government for jobs, with responsibility for Jobs, Innovation and Trade. He will also be Minister for Tourism, Sport and Major Events, and Minister for Racing.

Meanwhile Adem Somyurek is returning to the Small Business portfolio after a few years away. He was Minister for Small Business, Innovation and Trade from late 2014 to mid-2015, when he was stood down following allegations of inappropriate behaviour from a female staffer. It was at this point that Dalidakis then took on the role.

Somyurek will also be Minister for Local Government.

Andrews paid tribute to Dalidakis earlier this week, thanking him for the “very generous way” he had decided to step aside to bring more women into Cabinet.

Dalidakis, who was most recently Minister for Trade and Investment, Minister for Innovation and the Digital Economy, and Minister for Small Business, was a strong supporter of the Victorian startup ecosystem.

He was key to bringing to life the government’s independent startup body LaunchVic, originally a $60 million promise made during the 2014 election campaign, and luring to Victoria companies such as Zendesk, GoPro, and Square.

Stuart Stoyan, CEO of MoneyPlace and former chair of FinTech Australia, thanked Dalidakis for his work as Minister.

“The Minister is a role model for how government should think about innovation and being continually accessible and always present,” he said.

“It is a first class move from the Minister to step aside to allow more women to step up. The Minister has championed gender diversity in tech for a number of years and this is the ultimate act of support.”

With the Andrews government in 2015 announcing its commitment to having at least 50 percent representation of women on public boards, Dalidakis in 2016 himself took the ‘Panel Pledge’, stating he would only participate in panels and consider government funding for conferences and events that have clear 50/50 gender representation in their speakers.

Given this focus, Barb Hyman, CEO of Melbourne startup PredictiveHire, asked why the role of Minister for Innovation did not go to a woman.

“The State Government stepped up its game in supporting the sector in recent years, and we hope to see this continue. Mr Somyurek has big shoes to fill with his new role,” she said.

“My only criticism is that as there’s already an issue with encouraging women to participate in the startup sector, a female minister for the sector could have really helped. This cabinet was our best chance of getting one, given its historic 50-50 split.”

Dalidakis will now chair the public accounts and estimates committee.