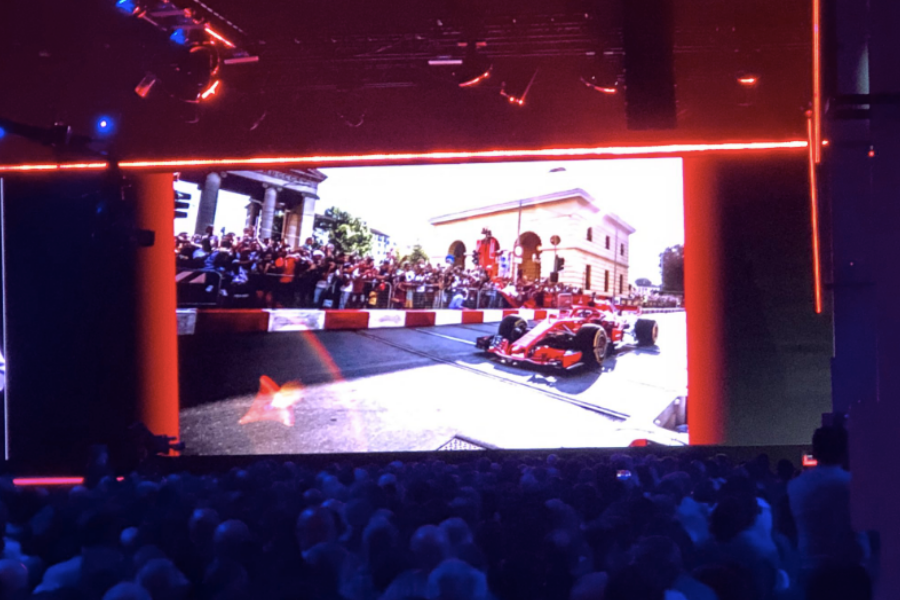 With more than a million data points transmitted between the cars and the pits during a Formula One race, the organisation behind the sport is working to leverage this wealth of data to better both the sport and the fan experience.

Speaking at AWS re:Invent in Las Vegas on Wednesday, managing director of Motor Sports at Formula One, Ross Brawn explained that a millisecond can make all the difference in a race; a typical pit stop lasts just 1.6 seconds.

“It’s a contest of innovative minds…every team has hundreds of engineers trying to produce the best car, the best aerodynamics, the best chassis, the best engine. Undoubtedly, standing still is going backwards in Formula One.”

So it is for the sport itself, which, like many others, must look at how to capture and retain the attention of fans in the face of increased competition.

Here, Brawn and his team are working with AWS on two key initiatives: developing better and “more raceable” cars, and increasing fan engagement.

At the moment, Brawn explained, cars “suffer badly” when they follow each other, with the airflow from the car ahead disturbing the car behind.

To fix this, the team is working with AWS High Performance Computing and computational fluid dynamics (CFD) to develop new designs aimed at improving the aerodynamics of the cars, to make them less sensitive.

An example of an F1 Insights prediction

“It’s a massively complex problem; it’s never been done before. AWS’ high performance computing has allowed us to do this, and experiment faster than ever before,” he said.

It’s key, however, to encouraging wheel-to-wheel racing, a “critical aspect of the sport” that makes for good action.

Brawn is also using AWS’s machine learning tools to give fans a better insight into what is happening on the track during a broadcast.

Using AWS SageMaker, Brawn said the team is creating models to help them understand how a car is being driven and why, and in turn make predictions on what’s going to happen in the race. Called F1 Insights, these predictions were previewed during broadcasts this season and will be expanded in 2019.

“We can bring that to the fans and help them understand whether a driver is in trouble, or whether he’s got a situation under control,” Brawn said.

Further down the line, Brawn said the organisation will be looking to investigate the influence of the racks and racing formats on the quality of the racing itself.

“Can we create tracks that achieve better racing and better overtaking? We can build models to help us see that. Can we build formats that make racing less predictable? What if we change the formation of the starting grid?” he said.

“We believe that using machine learning on AWS is enabling us to do these things.”