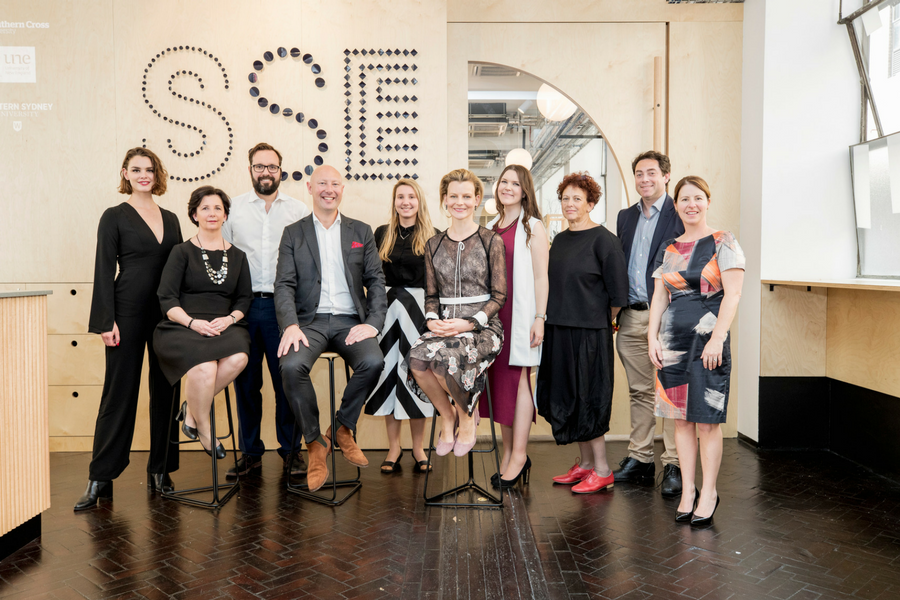 Just over a year after it was announced, the Sydney School of Entrepreneurship (SSE) has opened its doors this week, kicking off its first pilot course to help student entrepreneurs forward their business ideas.

Aiming to support at least 1000 students each year, SSE will offer NSW students both entrepreneurial-focused mentorship and educational programs as an aside to their central university degree or TAFE program, providing with an opportunity to learn and collaborate with each other.

Located in a former shoe factory and school of fashion in Ultimo, the interior building has been constructed to facilitate an “experiential learning environment”, accommodating for one-on-one mentor sessions, events of up to 250 people and interactive guest lecturers.

“This new campus will allow a new generation of entrepreneurial thinking to thrive, providing a diverse and interconnected community. Today’s opening is an important milestone in our efforts to build the NSW economy by creating a dynamic entrepreneurial and startup ecosystem,” he said.

As part of the 2016 budget, the school received $25 million from the NSW government to fund development, forming under a partnership between 12 major NSW tertiary institutions, including the University of Sydney, the University of Technology Sydney (UTS), University of New South Wales (UNSW), and TAFE NSW.

The beginning of the year saw the SSE reveal its inaugural board, chaired by former University of UNSW President and Vice-Chancellor Professor Mark Wainwright.

Helming operations as CEO is the former CEO of the Stockholm School of Entrepreneurship, which the SSE is modeled off, Nick Kaye.

Having run the Stockholm school for roughly 10 years, Kaye fostered the development of a number of Swedish startups during his tenure, three of which are worth more than US$500 (AU$635.5) million each.

Kaye will help oversee the first pilot course launched by the school, dubbed ‘The Navigator’, which sees students participating two three-day courses completed both online and offline in Ultimo.

The online course leverages OpenLearning, an online social learning platform designed to engage students through interactive activities. Led by the nearby UTS with support from Macquarie University and Charles Stuart University, Kaye said the course will help introduce students to the startup space.

“The Navigator is bringing together students from all 12 SSE members to embed them in our entrepreneurial ecosystem and connect them with their peers, industry experts, policy makers, entrepreneurs and mentors,” he said.

The first cohort for the course, according to the SSE, will bring together students both regionally and city-based, from courses such as medicine, engineering, law and marine biology, amongst others.

Following the launch, Kaye said the SSE will work to increase their student offering and diversity through the introduction of additional course.

“This is just the very start for SSE, which will bring together high-performing students from a range of backgrounds, disciplines, demographics, and locations from across NSW. We are creating a larger common stage for students, members and partners to collaborate and innovate helping drive our economy,” he said.