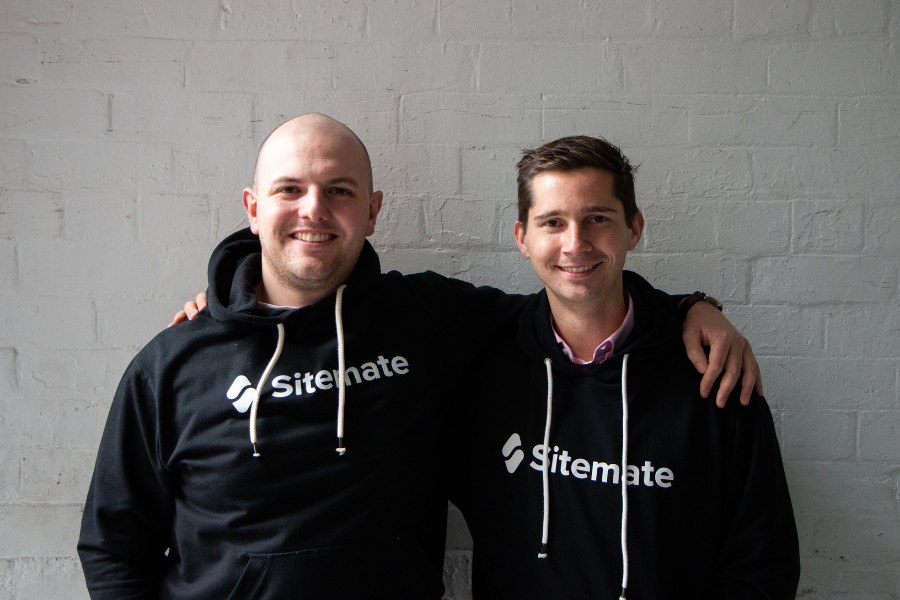 Founded by Hartley Pike and Sam McDonnell, the startup has created Dashpivot, a platform helping industrial organisations in the construction, oil and gas, building, and mining sectors replicate their internal management system’s standard operating procedures in a digital format.

The idea came to Pike through his time working as a civil engineer with a company called Abigroup Contractors, which then linked up with the engineering division at Lendlease.

“I used to spend an entire day every week filling out permits to work, and then the rest of the week manually transferring them to managers across the project for signoff – and all of that was just for work to commence on site,” he said.

The startup was born, Pike said, in a basement at the University of Technology Sydney (UTS). Then named Construction Cloud, it went through a UTS startup program and was in 2015 chosen to represent Australia at the University Startup World Cup.

“We have probably come across every challenge imaginable to an early stage company – from product market fit to team problems, funding challenges and quality issues. All of these were overcome through guidance from our closest mentors and advisors,” Pike said.

“About the only thing we haven’t stopped doing is talking to users relentlessly, we still do it out on site multiple times per week, and it’s really helped us remain focused on why we’re doing this, pushing through all of the challenges.”

The startup now reports having users in 20 countries, with the likes of Lendlease, Bouygues, and Seymour Whyte among its clients.

Bringing them on board, Pike said, simply started with calling people he used to work with and asking them if he could come in and show them something.

“We explained why we were working on this, and they started asking if they could use it and sign up,” he said.

“At project and site level the appetite is large; people have started looking for, deciding on, and implementing their own solutions to everyday problems.”

Sitemate has been helped along in its development by the Startmate accelerator program, to which it was introduced by David Kenney, a partner at Hall Chadwick. The impact of the program on the business, Pike said, was invaluable.

“Startmate changed everything, and if we hadn’t done it, I’m nearly certain our company would not be here today.”

Not only is the startup still alive and kicking, but it’s growing; the funding will go towards growing the team, with a focus on hiring across marketing and engineering.

Sitemate will also be looking to hit key product milestones over the next three quarters, Pike said. It is looking to unlock new use cases and “really bring the product full circle”.