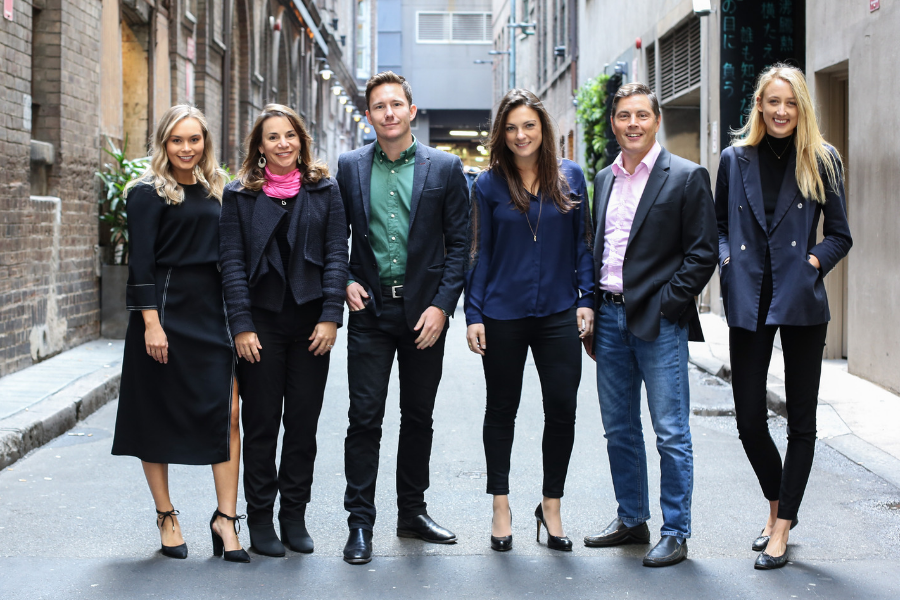 National Australia Bank (NAB) has allocated a further $50 million in funding over the next two years to its venture capital fund NAB Ventures, bringing the total committed to the fund until 2020 to $100 million.

NAB Ventures has made 12 investments in both Australian and international startups since its launch in January 2016, with general partner Melissa Widner saying the firm has spoken to thousands of startups, tracked more than 1,500, and looked at more than 300 as “serious opportunities”.

“We’re very strategic about the companies we invest in, being those startups we truly believe we can help grow and create long-term shared value,” she said.

“Making sure we embrace the right trends to deliver new customer solutions within NAB is at the core of what we do and it’s exciting to be part of an organisation that is committed to backing bold entrepreneurs with great ideas that could benefit customers.”

Todd Forest, managing director of NAB Ventures, said the firm works with its portfolio companies to develop collaboration within the bank.

“By engaging with, investing in and partnering with leading startups, NAB Ventures continues to provide NAB with exposure to best-in class digital capabilities and propositions that will enable it to respond to the radical technology driven changes that are impacting both NAB and its customers,” he said.

“We are focused on delivering long term strategic benefits, in working with startups from the bottom up and optimising opportunities to drive value into NAB, whether by efficiency gains or enhancing the customer experience.”

Among its international investments is US forex startup Veem, for which it led a US$24 million Series B last year.

Veem works through blockchain to enable faster, cheaper global transactions. Rather than having a payment wired through a series of ‘payment rails’, which sees it pass through various intermediary banks before reaching its destination, Veem’s use of blockchain means a payment is only touched once, with all transactions local on both ends.

The doubling of the NAB Ventures fund follows Westpac-backed Reinventure raising its third $50 million fund in May, with the new fund to be put to expanding Reinventure’s focus towards the wider Asia-Pacific region.