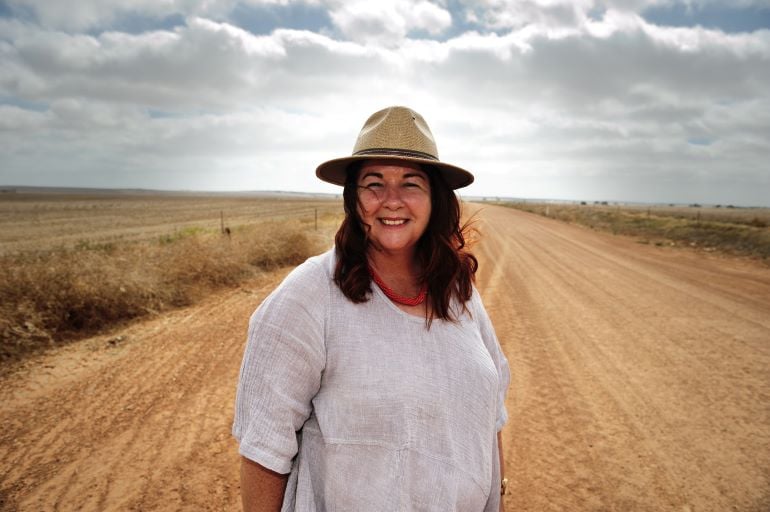 Melissa Price is the new Minister for Science and Technology after a cabinet reshuffle on Friday afternoon, making her the seventh minister to take on the science portfolio in as many years.

Price, the member for Durack in WA, will add science and technology to her workload as Minister for Defence Industry.

Announcing the changes to his cabinet, Prime Minister Scott Morrison said Price’s portfolios complemented each other nicely – something of particular relevance given AUKUS, the recently signed trilateral security agreement between the US, UK, and Australia, will see the three nations share technological capabilities.

“The AUKUS arrangements will see us working together with the United States and the United Kingdom linking up our industry […] our scientists, our entrepreneurs, our technologists, and others all working together in areas like quantum [computing] and artificial intelligence,” Morrison said.

Taylor will retain the industry responsibilities, adding to his position as the Minister for Energy and Emissions Reduction.

Morrison said Taylor’s job as industry minister was “to ensure the sovereignty of Australia”.

“[His job] is to ensure our home-grown capabilities in critical supplies is there for the future, building on the Modern Manufacturing Initiative and the important programs right across a suite of areas we’re engaged in,” he said.

ACS CEO Rupert Grayston said he was keen to work with the new science and technology minister.

“ACS is looking forward to having a strong relationship with Minister Price who, coming from the portfolio of Defence Industry, has already seen the critical role technology and science have in protecting the nation and our standard of living,” he said.

“We hope this reshuffle will bring some much-needed stability to the industry portfolio ahead of the Federal Election due before May next year.”