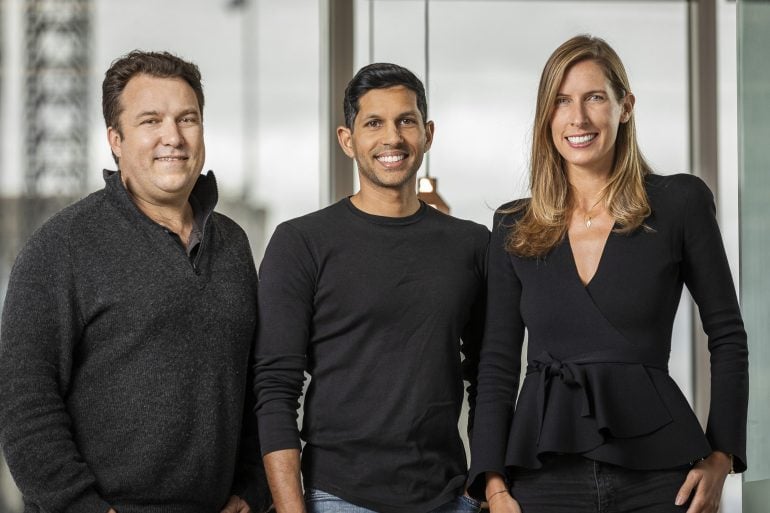 The #ten members invest in Tidal’s Seed Fund, connect with each other and the VC, and offer support to its founder community.

A pilot program for #ten has been running for six months, with notable members such as the founders of Instaclustr, former Uber product manager Nick Burton, Stefan Cordiner, director at Xplor and formerly at Airbnb and Hoteltonight, as well as Callan Schebella and Roger Venning of Five9, the founders of Lendi, and ex-International CMO for StubHub, Jess Tassell.

Several founders and senior leaders from within Tidal’s portfolio, which includes Shippit, PredictHQ, FrankieOne, Carted, Sajari, Operata, and Airrobe, have also committed to join the network.

Members can determine their own level of contribution, including through participating in the community, sharing expertise, creating operational resources, and directly supporting founders.

Tidal general partner Wendell Keuneman, a former head of product at Atlassian, and serial founder, said the #ten member were overwhelmingly motivated to offer support to early stage founders, and give back to the technology sector.

“The network augments our team’s support for our portfolio of founders, bringing additional operational capabilities to the table” he said.

“There is a huge diversity of expertise within #ten, especially across product and go-to-market, two areas that can drive significant opportunity at seed.”

Keuneman said that despite the current high levels of tech investment a significant funding and support gap remains at the seed stage for startups.

The latter fund follows the best performers from the Seed fund and invests in international seed opportunities as well as companies Tidal missed at the initial seed stage that nonetheless align closely with its mandate. The Tidal team has collective experience at Atlassian, Yahoo, Inference Solutions, Rackspace, Broadsoft, Bailador Technology Investments, and Bain & Co.

Lendi co-founder Mark Kalajzich said he was immediately onboard when he heard about #ten.

“The pathway of a founder can be fraught with danger, and we made many mistakes in the early years of Lendi,” he said.

“We were saved from making many more by some amazing humans that helped us with advice on strategy, capital raising and product, along the way. If I can help just one founder on their journey I’ll be very grateful”.

Fellow founding #ten member Jess Tassell said it was a great chance to reconnect with peers and early stage businesses after a decade abroad.

“I’ve been fortunate to see what ‘great’ looks like in terms of operating and marketing large scale online businesses in the US and Europe, and see an opportunity to share those learnings with the Tidal community,” she said.

One aspect to Tidal that sets it apart from other local VCs is having general partner, Andrea Kowalski, based permanently in the United States.

Kowalski said #ten aims to mirror that trans-Pacific approach, by connecting the Australian and American ecosystems and supporting founders with international expansion and insights.

“Our biggest impact on the Seed to A journey is supporting our founders in developing market traction,” she said.

“The network also provides its members with an opportunity to access compelling Seed-stage returns, whilst activating and supporting the ecosystem, and championing Tidal’s mission and vision.”