Linktree is the latest tech startup to cut jobs, shedding 17% of its global workforce 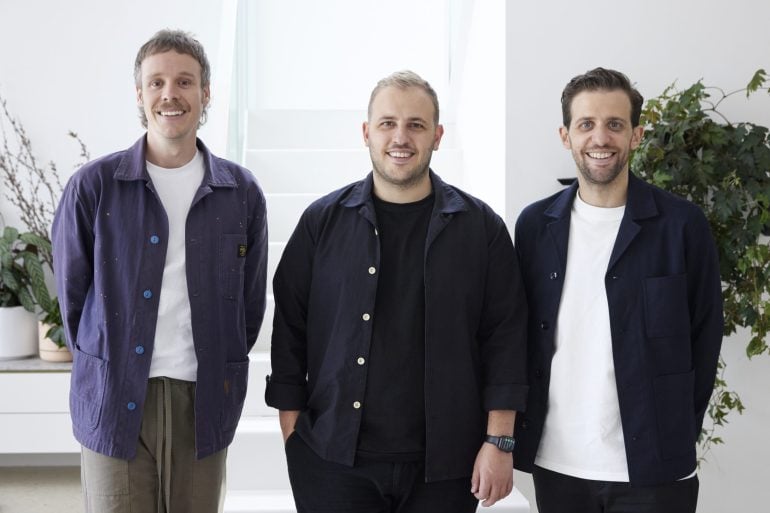 Link-in-bio startup Linktree is cutting around 50 jobs from its global workforce, reducing staffing by 17%.

Cofounder Alex Zaccaria told staff in an email that “the news I have to share with you all today harder than anything I have ever done”.

“Our people have built Linktree into what it is today: trusted by millions of people around the world. I’m heartbroken to say goodbye to some incredible teammates today, and want to do all I can to support them,” he said.

Founded six years ago, Linktree went from a side hustle for music clients, to one of world’s most popular website destinations globally, with 1.2 billion monthly visitors and 25 million users. It is a tool to optimise the internet presence of a celebrity, company or blogger, curating content across social media sites such as Instagram, Facebook, YouTube and Twitch, sending viewers to other sites, or an e-commerce store.

“To meet the needs of our users throughout the last year, we scaled many of our functions, made some big bets and set ambitious hiring targets to meet them. I assumed the favourable economic environment would persist into 2022,” he told staff.

“Instead, conditions changed faster than expected and those assumptions I made were wrong. I have many learnings to take into the next phase of building Linktree. That next phase involves narrowing our focus on our long term strategy by reducing roles that are no longer aligned with our roadmap.”

The company warned staff 10 minutes before those being retrenched were told via email.

Zaccaria subsequently said on LinkedIn that the cuts were “in order to emerge stronger from the economic downturn”.

His comments echo a similar comment Shopify CEO Tobi Lutke a fortnight ago when the Canadian company announced a 10% cut in its workforce because “it’s now clear that bet didn’t pay off”.

It’s less than five months since Melbourne-based Linktree announced a $152 million (US$110m) raise the company describes as a Series B extension.  The business claimed a $1.8 billion valuation on the back of its March raise. That third round of capital came 12 months after its initial $59 million Series B.

Profitable from the start

Zaccaria told staff the company is “going over and above the statutory requirements in all markets and are rewarding tenure” and the average payout is over 11 weeks. The business waiving the next vesting milestone for its staff who accepted grants of options under Linktree’s ESOP. All departing staff will keep their Macbooks and any work from home equipment.

The business is also holding a company-wide mental health day on Friday.

Startup Daily contacted the company’s PR firm for comment from the business. It referred us to Zaccaria’s LinkedIn post.

The Linktree job losses follow in the wake of a series of tech job cuts both locally and globally, alongside some major startup collapses.
Last week digital marketing startup Metigy was placed in administration with the loss of 75 jobs.

Courier service Sendl has retrenched 12% of its global workforce.

Recent months have also seen the closure of neobank Volt after it couldn’t attract fresh capital, with the loss of 140 jobs. Melbourne cryptocurrency startup Banxa shed 30% of its staff and fintech Brighte cut 15% of its team, while Melbourne-based creative marketplace Envato shed 100 jobs globally. Clinical trials medtech HealthMatch halved its team, with the loss of 18 jobs.