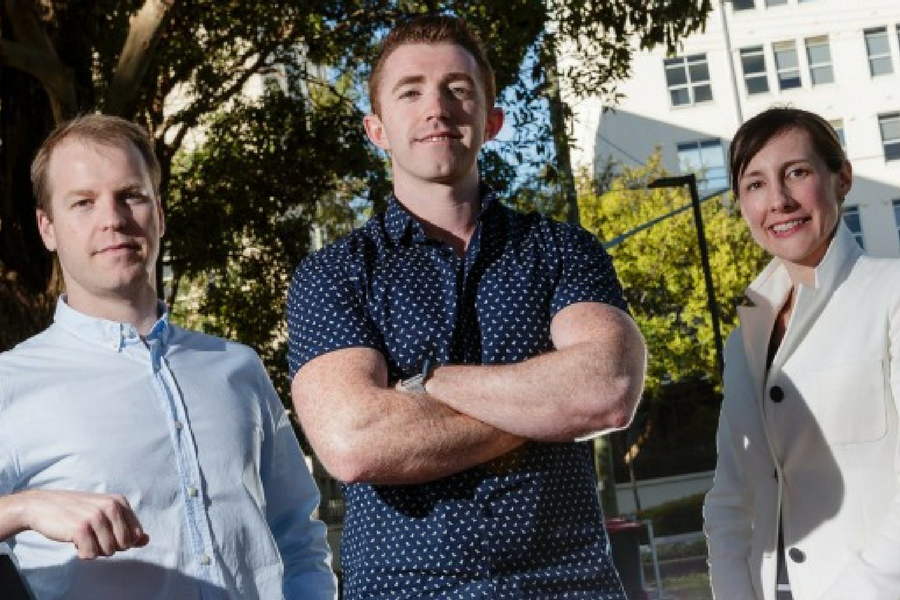 Existing investors Carthona Capital and Singapore-based VC MassMutual Ventures also chipped in on the latest round, taking the total raised across four funding rounds to $72.5 million.

Indebted founder and CEO Josh Foreman made the job cuts at the end of the financial year, with the redundancies mostly focused on sales and marketing roles. Founded in 2016, the business had a team of more than 270 across 11 countries.

The cuts were made to delay additional capital raising in tougher times, despite the fact that the business has the potential to benefit from an economic downturn that will increase the potential for demand for the service.

The digital consumer debt collection fintech operates in in five markets: Australia, New Zealand, Canada, the US and the UK, where it officially launched, ramping up British operations in May this year.

InDebted specialises in digital debt collection and is building a global collections API. The fintech uses data insights it gathers from the people it’s seeking to collect money from to create a positive customer experience when collecting outstanding debts for its clients.

The business remains unprofitable six years on, but has seen revenue double over the past 12 months, having raised $10 million in February 2021 to acquire US competitor Delta Outsource part of its push into the North American market.

The staff cuts at the Sydney fintech follow other redundancies at a range of startups, including courier service Sendle, which retrenched 12% of its global workforce.

Recent months have also seen the closure of neobank Volt after it couldn’t attract fresh capital, with the loss of 140 jobs. Melbourne cryptocurrency startup Banxa shed 30% of its staff and fintech Brighte cut 15% of its team, while Melbourne-based creative marketplace Envato shed 100 jobs globally. Clinical trials medtech HealthMatch halved its team, with the loss of 18 jobs.

Previous article The Founder Institute is on the hunt for Australian and NZ startups for its Spring program
Next article Power Play: Genex shares pop 45% on takeover bid from Atlassian founder’s VC fund
Via Funding
Tags Capital Raisingfintechredundancies