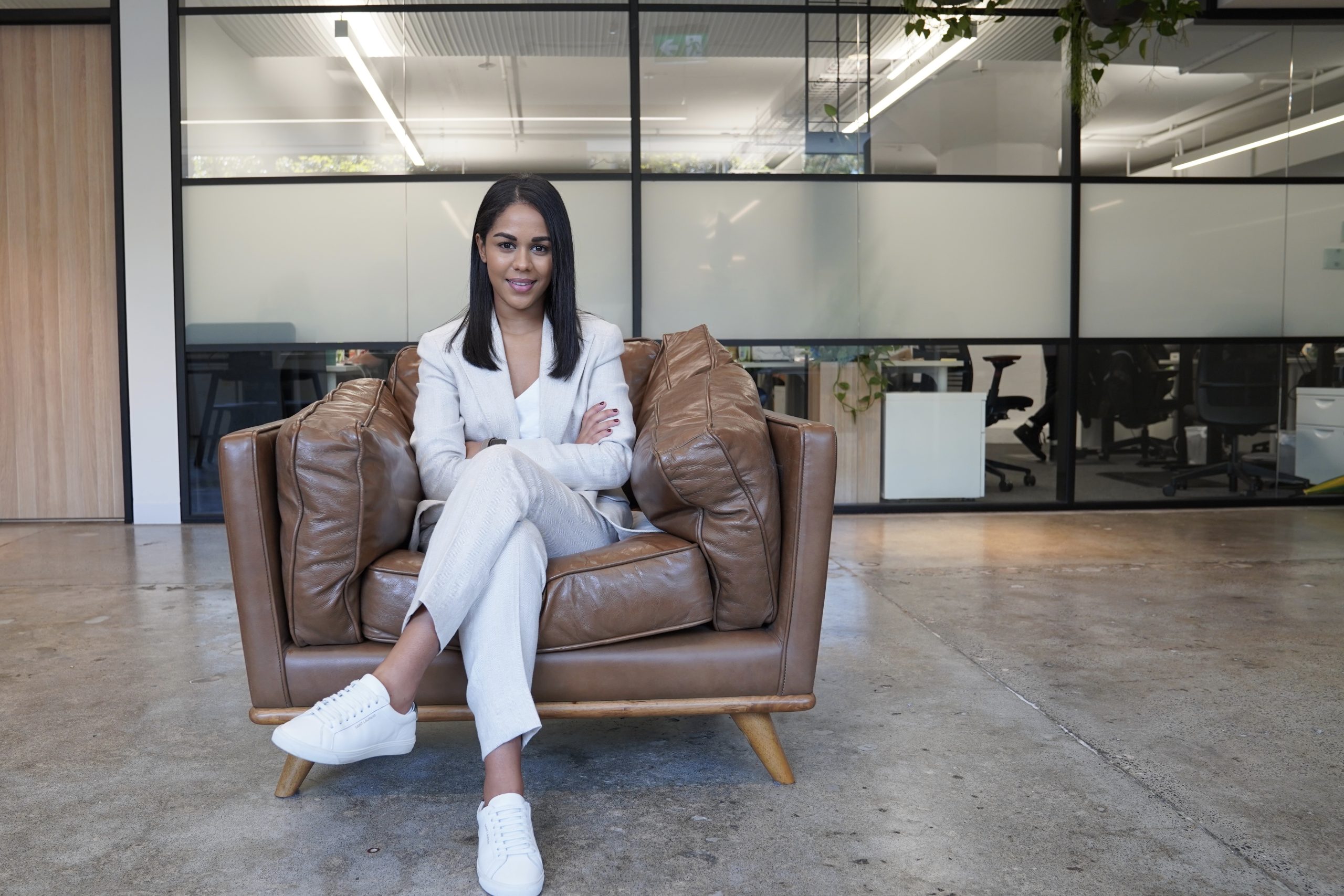 HealthMatch, a five-year-old medtech that’s like Tinder for clinical trials, matching researchers with patients, has been forced to halve its team, shedding 18 jobs, as the local tech sector braces for a long startup winter.

The cuts come 18 months after Paul Bassat’s Square Peg Capital led an $18 million round in the Sydney-based startup, which uses machine learning to automate clinical trials for contract research companies. It other backers in that December 2020 raise included Malcolm and Lucy Turnbull and Tempus Partners.

HealthMatch was founded in 2017 by then-final year University of Sydney medical student Manuri Gunawardena, who sees a potentially new investment “valley of death” opening up for startups like hers.

“There are several factors at play that have created downward pressure on tech stocks and the broader market that have had a very significant effect on capital raising, especially for growth stage companies,” she said.

“The result is a significantly longer and riskier fundraising market for companies of our stage as investors have across the board pulled back extensively.”

Having “built an amazing team and culture” Gunawardena’s devastated to make such a tough call.

“Making a significant portion of the team redundant was an incredibly hard decision to make that we worked tirelessly to avoid,” she said.

“No one wants to be in the position of having to say goodbye to brilliant people. HealthMatch has an incredibly tight knit team and culture and everyone working at HealthMatch joined because of wanting to contribute to our mission and help patients.

“It’s certainly a hard time for everyone in the team but we are united and driven to make a difference to patients’ lives. The entire team has been very understanding of why we need to take these measures and want to see the best for the company moving forward regardless of their individual position.”

The business has expanded into the US and now has more than one million patients on its database using HealthMatch to find and access clinical trials globally.

Gunawardena said she is working extensively with their existing and new investors to continue the company’s mission despite current market conditions.

“My focus right now is twofold on making sure HealthMatch navigates through this difficult period, continuing to help more patients in need and importantly to personally do everything I can to ensure our team that was affected is taken care of in all ways possible to ensure they land well on their feet,” she said.

The news of the job losses come on the same day neobank Volt announced its closure after three years, with the loss of 140 jobs.

Volt was seeking $200 million in a Series F, having raised $100 million in 2021, but was unable to find fresh backers, so the board pulled the pin.

Volt co-founder and CEO Steve Weston said they were “deeply disappointed to have reached this point”, as the bank refunds more than $100 million in deposits to customers

“In reaching this difficult decision we have considered all options but ultimately, we have made this call in the best interest of our customers,” he said.

It’s already a torrid week on the jobs front for Australian startups and scaleups, with Melbourne cryptocurrency startup Banxa is shedding 40% of its staff amid broader cuts globally in the crypto sector.

The job cuts at Banxa come in a month where fintech Brighte cut 15% of its team and Melbourne-based creative marketplace Envato announced it would shed 100 jobs globally.

The rapid grocery sector has also been hit with by the downturn and capital squeeze, with 10-month-old Sydney startup Milkrun, which banked $75 million from Tiger Global in January, trimming operations and hunting for more investors in the wake of the failure of Send, which collapsed into voluntary administration last month, and news last week that Sydney-based rival Voly halved its workforce, closed warehouses and shelved Melbourne expansion plans.