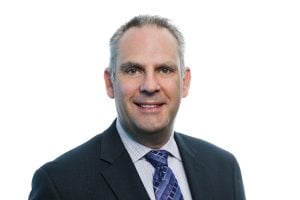 Brisbane startup DataBench has appointed its first external CEO with founder David Christmas handing over the reins veteran tech exec Paul Muller. Muller has been an advisor to the automated data privacy platform’s board for the past nine months and has previously been a C-suite exec for the likes of  VMWare, SAP, Oracle, Solnet and… Read more » 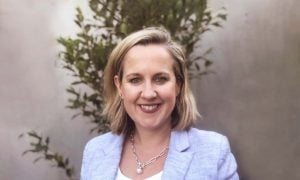 How Australia can turn the digital skills deficit into an opportunity

We’ve heard a lot about the IT skills shortage, the ‘Great Resignation’ and the impact the pandemic has had on the availability of labour across the economy. Economics consulting firm AlphaBeta has estimated that 3.7 million Australian employees will need training in digital skills in the next year in order to cope with the changes in their jobs due… Read more » 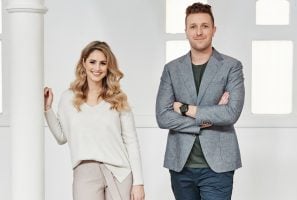 Social enterprise Thankyou is tackling a new issue that strikes at the heart of its own existence Launched in 2008 to alleviate poverty, the business has since donated $17 million to organisations around the world fighting against global poverty. But co-founder Daniel Flynn said that one thing he’s learnt over the last 14 years is… Read more » 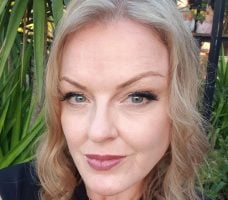 The CEO and co-founder of a Melbourne agtech startup AXIchain, Linda Woodford, is among five people killed in a helicopter crash in Victoria on Thursday. Her colleague, finance consultant Ian Perry, was also among those killed when the helicopter crashed at around 8am in remote forest near Blair’s Hut at Mount Disappointment, 60km north of Melbourne,… Read more » 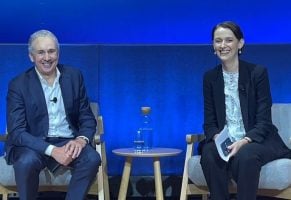 Telstra CEO Andy Penn is stepping down from the role he’s held for seven years, with the telco’s Chief Financial Officer, Vicki Brady taking the helm as its first female CEO. Brady joined Telstra in 2016 and has held the roles of Group Executive, Consumer and Small Business, and in July 2019, was appointed CFO… Read more » 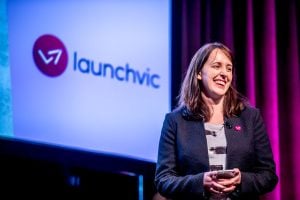 LaunchVic CEO Dr Kate Cornick has won the Global Policy Champion award at the annual Global Entrepreneurship Congress (GEC) in Riyadh, Saudi Arabia. The GEC is a gathering of startup champions from around the world who are collaborating to develop a global entrepreneurship ecosystem. The congress is heading to Australia for the first time in… Read more » 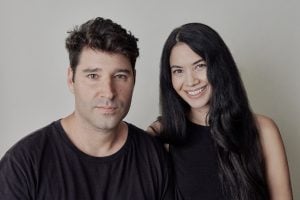 The dramatic shift from mining and property to technology to generate wealth in Australia has made Atlassian co-founders Mike Cannon-Brookes and Scott Farquhar, and Canva’s Melanie Perkins and Cliff Obrecht among the country’s top 10 richest people. The Australian’s 2022 edition of The List – Australia’s Richest 250, to be released on Friday, names Hancock… Read more » 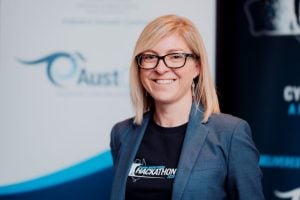 AustCyber CEO Michelle Price is leaving today after four years to become a partner at EY. Price has been with the government-backed organisation, which merged a year ago with startup hub Stone & Chalk, since its inception in January 2017 as Australia’s Cyber Security Industry Growth Centre. Her role will not be replaced with Stone… Read more » 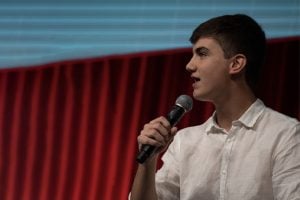 When Sydney high school student Nick Mihailou doesn’t have his nose buried in homework and assignments, he’s busy moonlighting as a tech entrepreneur with an app development agency. Mihailou launched his startup Appstra, aged 15, and as CEO, now has a team of 10 working beside him as he takes on six-figure contracts to build… Read more » 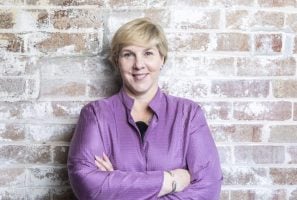 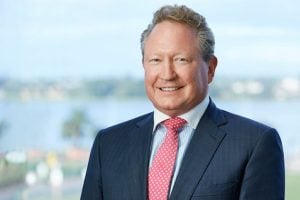 The Reserve Bank of Australia was roiled on Thursday by the resignation of its Deputy Governor Guy Debelle, who is leaving with only six days’ notice. Dr Debelle said that he was resigning to become chief financial officer of Andrew Forrest’s Fortescue Future Industries, a company investing in zero-emission technologies such as green hydrogen. The… Read more »

Tesla chair and Blackbird operating partner Robyn Denholm is among three heavy hitters from the tech and VC scene on a new voluntary panel charged with advising the NSW government on local and international investment opportunities. Denholm, who’s also chair of the Tech Council of Australia, has been joined by AirTree Ventures founder Daniel Petre… Read more » 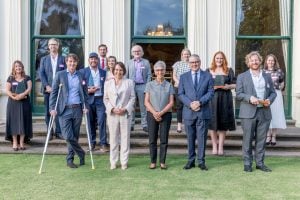 Sustainable energy retailer Amber Electric and medtech Seer Medical have been named joint winners of Victorian Startup of the Year in the inaugural Governor of Victoria Startup Awards, announced last night. The Awards, supported by Linda Dessau, Governor of Victoria, celebrate the state’s leaders and investors in the startup sector. She hosted the winners at… Read more » 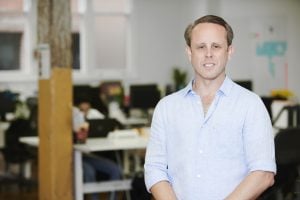 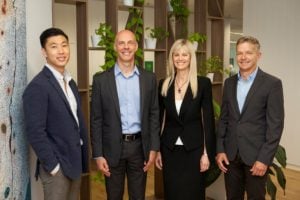 Venture capitalist Grant Chamberlain, a partner in Sydney VC OneVentures, has died after falling from a cliff in North Bondi. He was 50. Chamberlain joined OneVentures four years ago following two decades in merchant banking that included managing director roles at Bank of America Merrill Lynch, Deutsche Bank and Nomura. He was running the M&A… Read more »