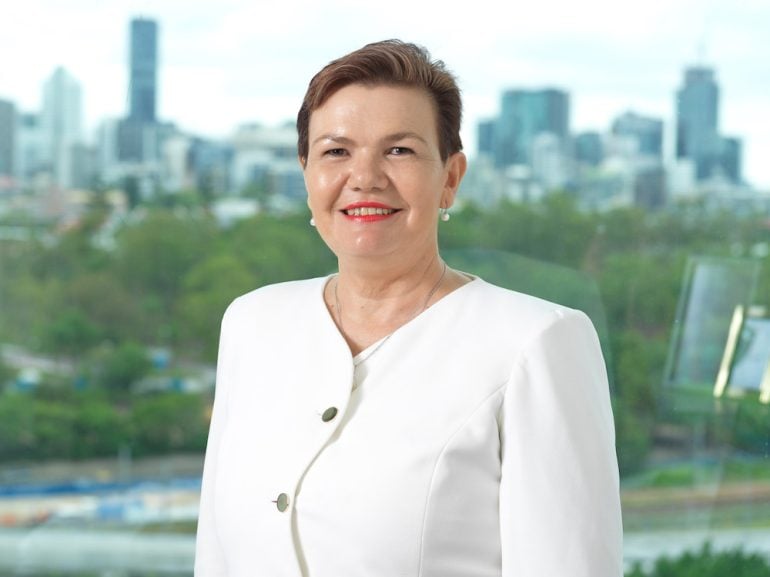 Australian biotech venture Microbio announced this week that it has developed a new type of COVID-19 test with the potential to both determine if someone has the virus and also indicate whether they are infectious.

The Brisbane-based startup says its InfectID-COVID-19-R test has been independently validated to identify the presence of the virus when still in its replication phase from samples in just 45 minutes.

Microbio Chief Scientific Officer Dr Flavia Huygens said that with current tests, the only way to know if a person is actually shedding replication-competent virus is to culture the virus, which can take several days.

“It’s just not feasible to do this for every patient, which is why we’re so excited about our new, rapid test,” she said.

“We know that one of the biggest limitations of current Reverse Transcriptase Polymerase Chain Reaction (RT-PCR) based tests – is that they can’t tell if the virus they’re picking up is replicating or simply inactive pieces of the virus that the body sheds as it fights the virus.

“We believe this is why we have all seen multiple reports of people continuing to test positive for SARS-CoV-2 weeks or even months after their initial diagnosis.”

The test has the potential to change the way authorities tackle contact tracing following a positive test by identifying who was actually infectious, rather than just infected.

CEO Paul Carboon said one of the benefits of the Microbio test is that it is platform agnostic, which means many testing labs already have the equipment and ability to run the InfectID-COVID-19-R test.

“This is a potential breakthrough —as the world looks to open up safely, having accurate real-time testing is extremely important while we await the development and mass production of an effective vaccine,” he said.

“The company has the immediate capacity to provide kits to labs wanting to evaluate the test and is in the process of establishing manufacturing in Australia.”

The InfectID-COVID-19-R test was developed in a collaboration with DMTC’s Medical Countermeasures Initiative (MCMi), QUT (Queensland University of Technology) and Defence
scientists.  Having completed in-vitro and pre-clinical studies, the next step for Microbio is to undertake clinical trials.

The company completed its Series A raise last month.