Bunnings is the latest major retailer to commit to renewable energy 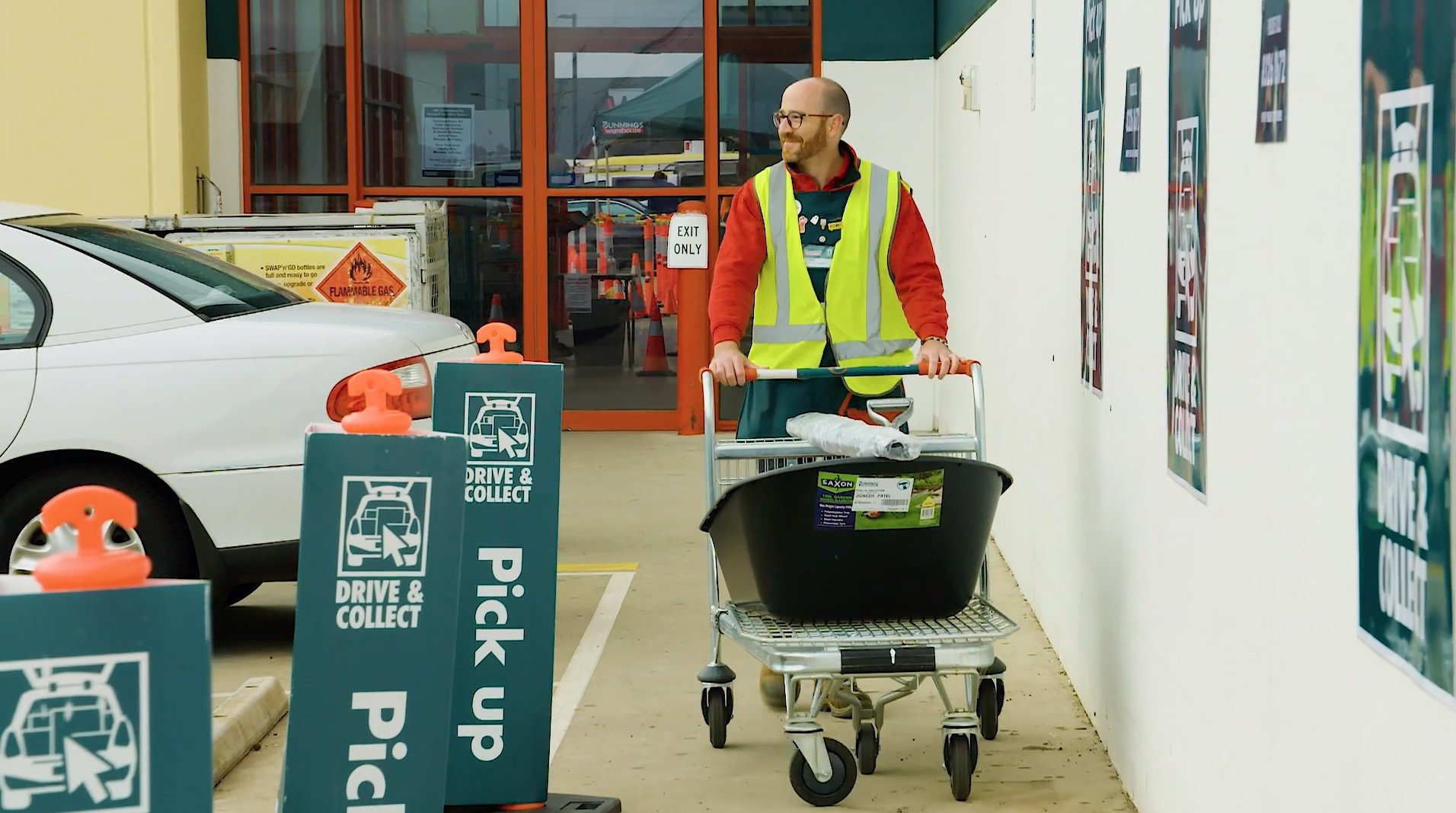 Green is more than a corporate colour at Bunnings with the Wesfarmers-owned hardware chain announcing today that it will power its 260-plus stores Australia-wide with 100% renewable electricity by 2025.

The move is part of a pledge to achieve net zero Scope 1 (direct) and 2 (indirect) emissions by 2030.

Grocery retailer ALDI recently announced it will be powered by 100% renewable electricity by 2021. And IKEA Australia is installing solar panels on the rooftop of its Adelaide store to make it 100% renewable energy by 2025.

Bunnings have been working on this project since 2009, from solar to wind turbines at some stores. Solar systems now provide up to 30% of the energy at the 70 stores with solar systems and the Alice Springs Bunnings added batteries that now deliver up to 80% of its power needs.