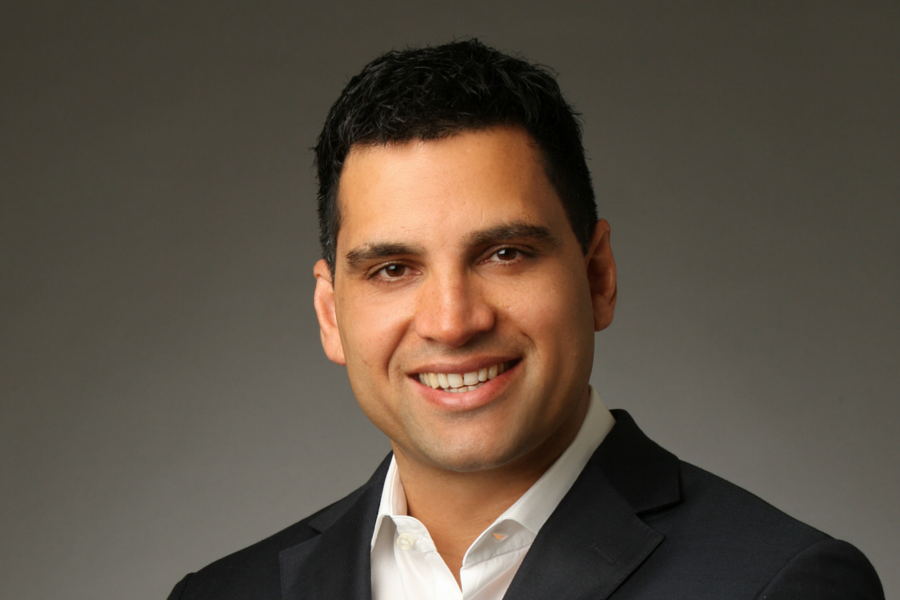 It’s been a big day for lending fintech startups, with consumer lender MoneyMe today announcing it has raised a $120 million asset-backed securitisation facility and business-focused lender Waddle has raised $50 million in debt funding.

The bulk of MoneyMe’s funding has come from global investment manager Fortress Investment Group, which put in $100 million, while $20 million of bonds were issued by corporate advisory firm Evans & Partners. The startup stated the funding will help it increase its market share through an expanded product range and additional delivery channels.

Clayton Howes, cofounder and CEO of MoneyMe, said the funding is “an indication of the strong potential for Australian fintechs to capture serious wholesale market funding”.

“This type of validation by a global investment management company, Fortress Investment Group, affirms a funding path that will now allow us to capitalise on growth and market share opportunities where bank branch models are not a natural fit in this digital age,” he said.

“As we further increase our independence and position as a mainstay in the improved distribution of consumer finance, we see this validation as a win for Australian fintech as a whole.”

MoneyMe also reported that it is both cashflow positive and profitable, making $14 million in revenue last year.

With its customers primarily aged between 26 and 38, the startup will be looking to target millennials in particular going forward.

“As the millennial generation ages and gains even greater consumer power with their increasing incomes, their credit needs will also change and mature with them,” Howes said.

Meanwhile, Waddle’s $50 million debt funding facility has come from a publicly listed company that has not been named.

It comes as the startup, an invoice financing company allowing small and medium enterprises to access credit lines based on their invoiced receivables, reported it has increased its lending by almost 100 percent year on year, exceeding the $30 million in loan volume Waddle had predicted last year.

“We needed to take the time to find the right partner to carry us through. It was important that we did not take the cheapest or largest offer but the one that was the best fit for Waddle’s future plans,” he said.