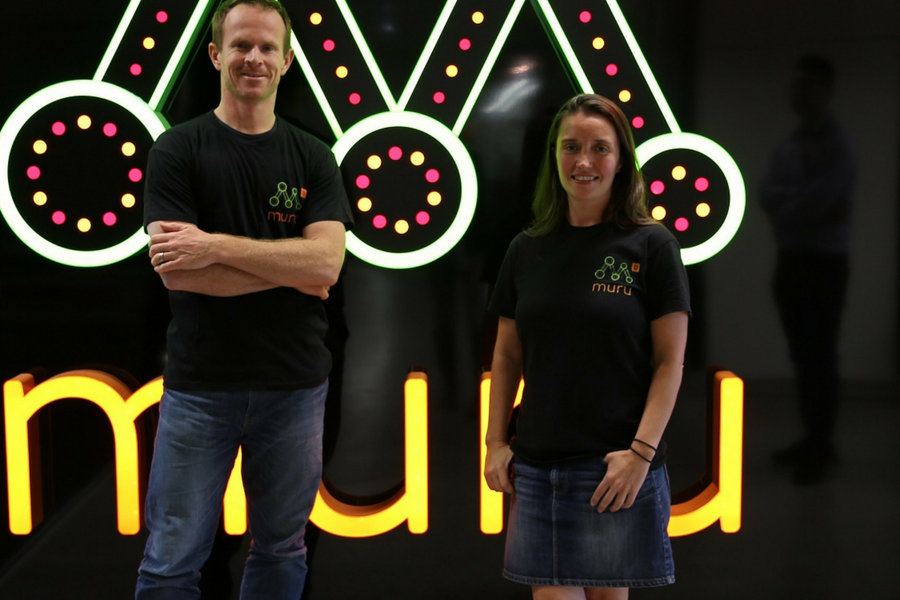 Just a short time after celebrating the third birthday of Telstra-backed accelerator muru-D and launching its newest program in Perth, cofounder Annie Parker has announced she will be leaving the organisation at the end of the year.

Making the announcement through a Facebook post, Parker said that while she is “beyond proud” of what muru-D has achieved over the last three years, “epic, life-changing stuff”, it is now time to move on.

While she couldn’t talk about what’s coming next, Parker wrote that she won’t be going too far away from the Aussie startup scene as she loves it “far too much”. Parker is director of Code Club Australia and an organiser of the Techfugees hackathon.

Philip Jones, acting Chief Technology Officer at Telstra, said in a statement that Parker will be greatly missed by the team and the wider business.

“Annie’s tenacity, her ability to connect and inspire the startup community from a global perspective, and her natural leadership abilities have made her a truly impactful leader at Telstra, and one I have been very proud to have as part of the CTO team,” he said.

“We wish her nothing but the best for the future and thank her for everything she has contributed to making muru-D such a success. Fortunately, in her new role Annie will remain part of the startup ecosystem and we look forward to continuing to work with her in that capacity.”

Parker’s successor is expected to be announced before the end of the year.

The news comes after what has been the biggest year yet for the accelerator. As well as launching Plus Eight, a new accelerator in partnership with Perth coworking community Spacecubed, last week, the organisation earlier this year signed a three year partnership with Brisbane’s River City Labs.

muru-D also runs a program in Singapore, and has just closed applications for its fourth Sydney intake, to kick off next year. It also has partnerships with global organisations including 500 Startups, Chinaccelerator, and Israel’s The Junction.

Parker’s departure follows the transfer of muru-D’s Mick Liubinskas to Silicon Valley earlier this year. With many of muru-D’s alumni looking to expand into the US following graduation, Liubinskas, formerly entrepreneur in residence with the accelerator, moved to the US to act as a much-needed presence on the ground to support the startups heading over.

Since launch in 2013, muru-D has worked with 44 startups; 41 of these are still in operation. Over $14 million in capital has been raised by its companies to date, with almost $8 million generated in revenue.